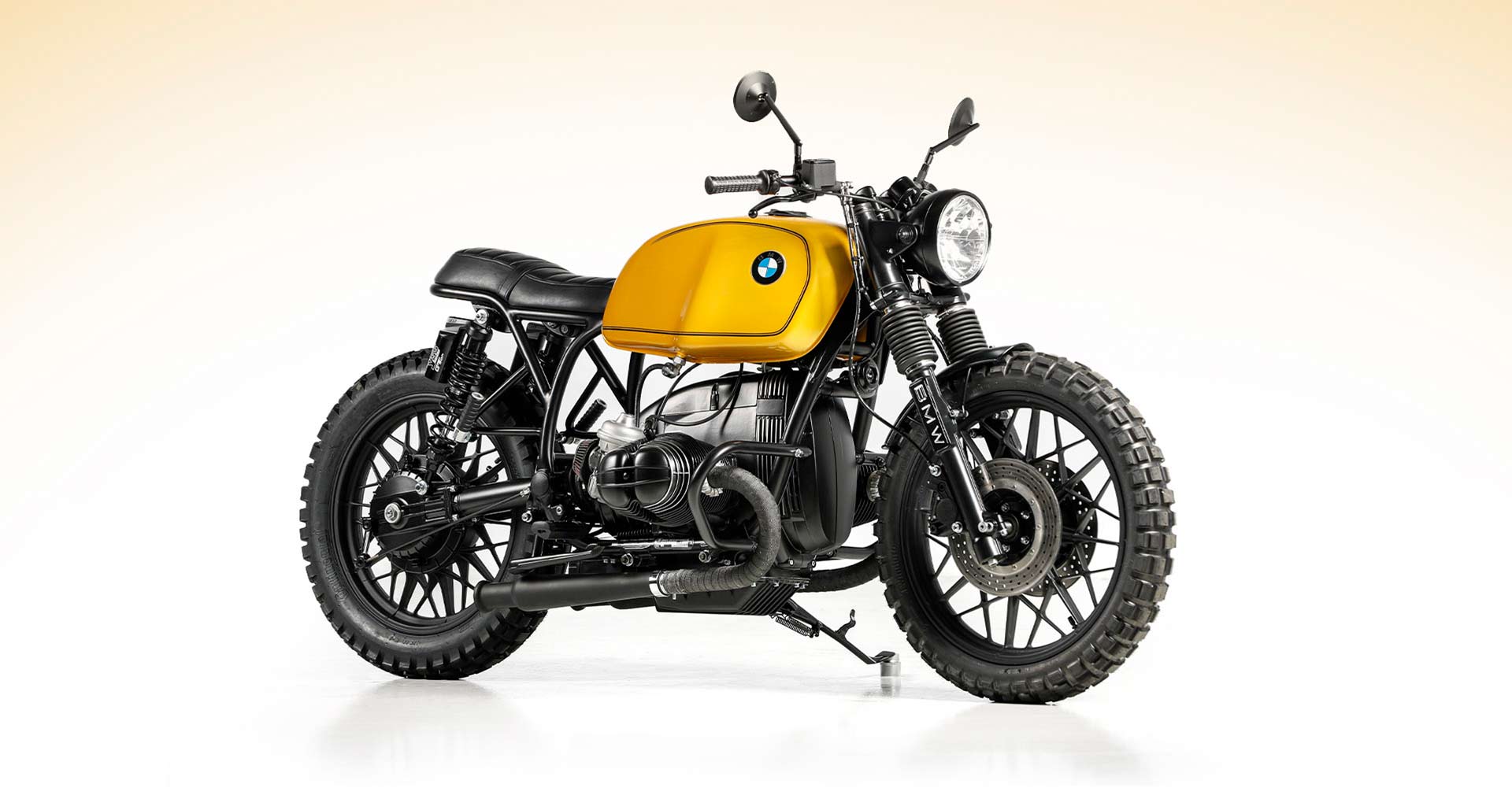 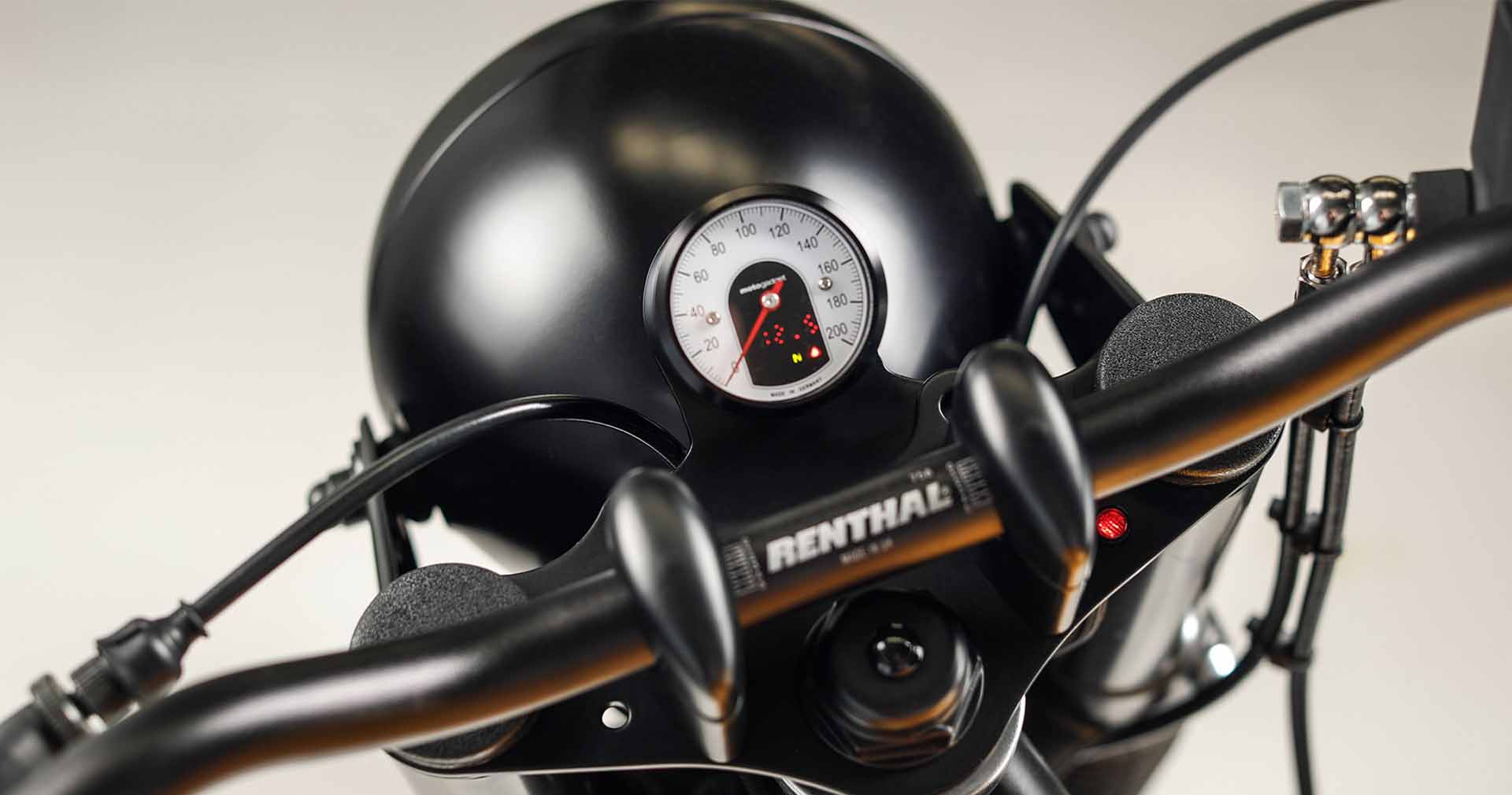 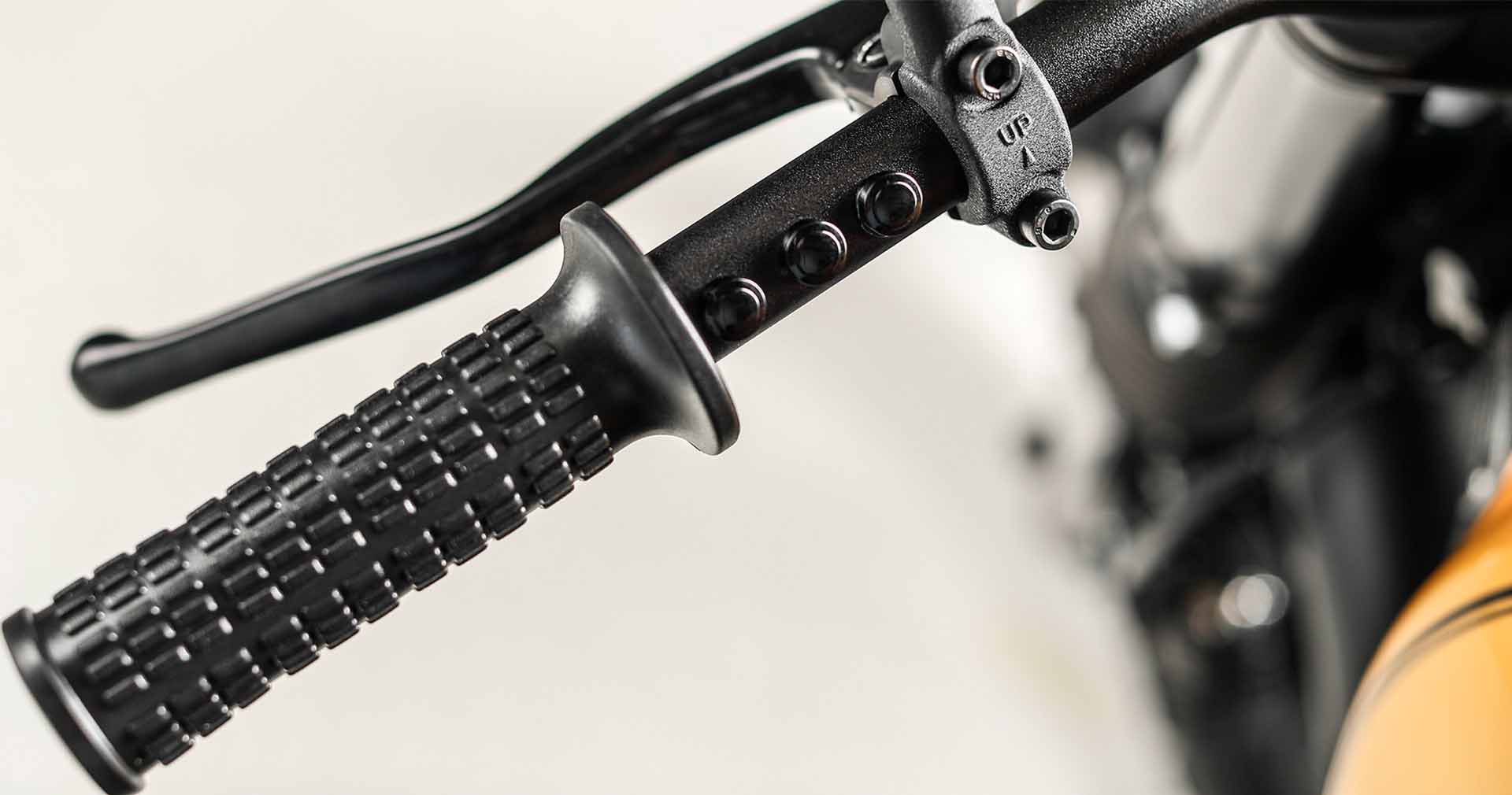 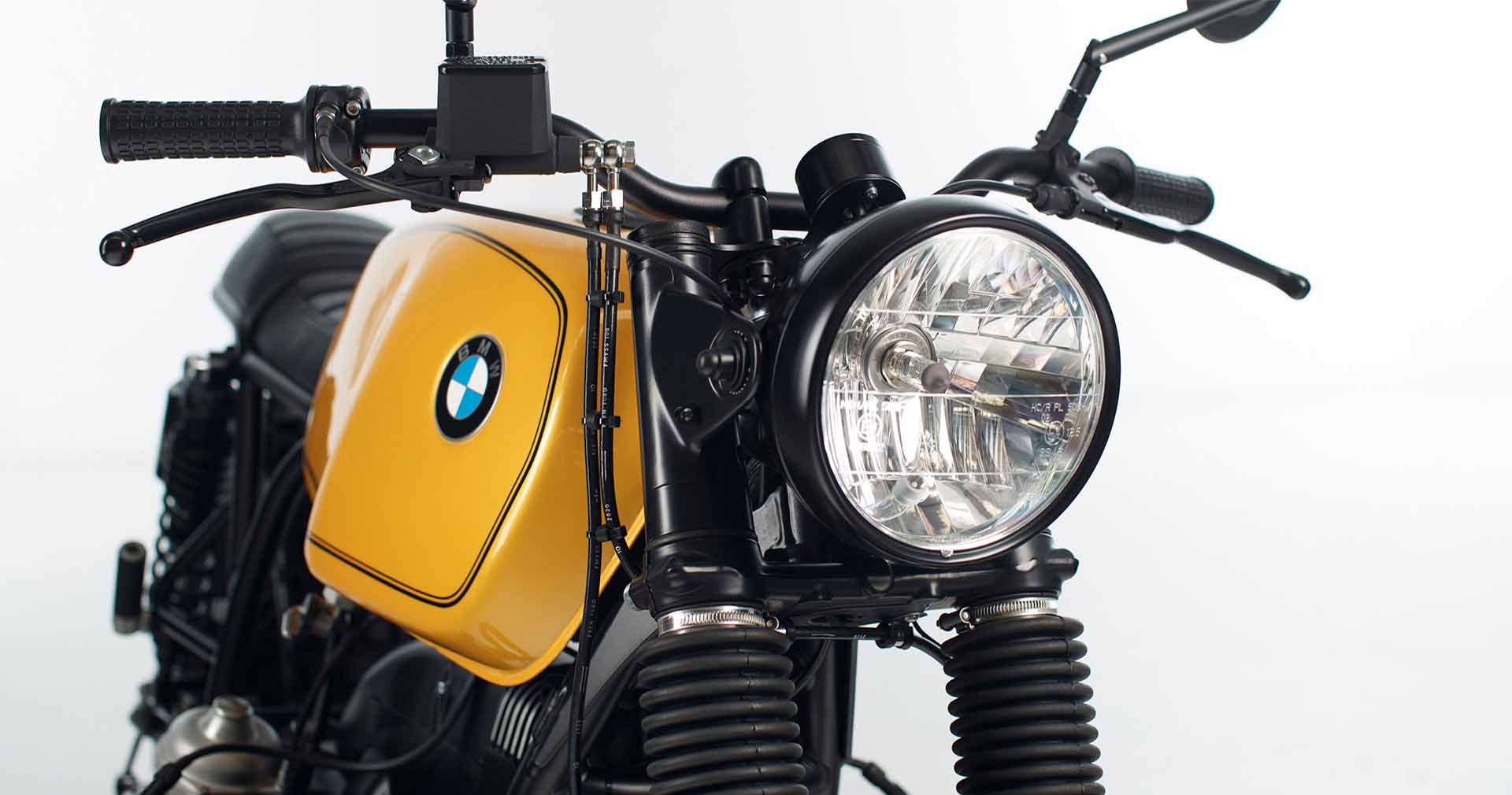 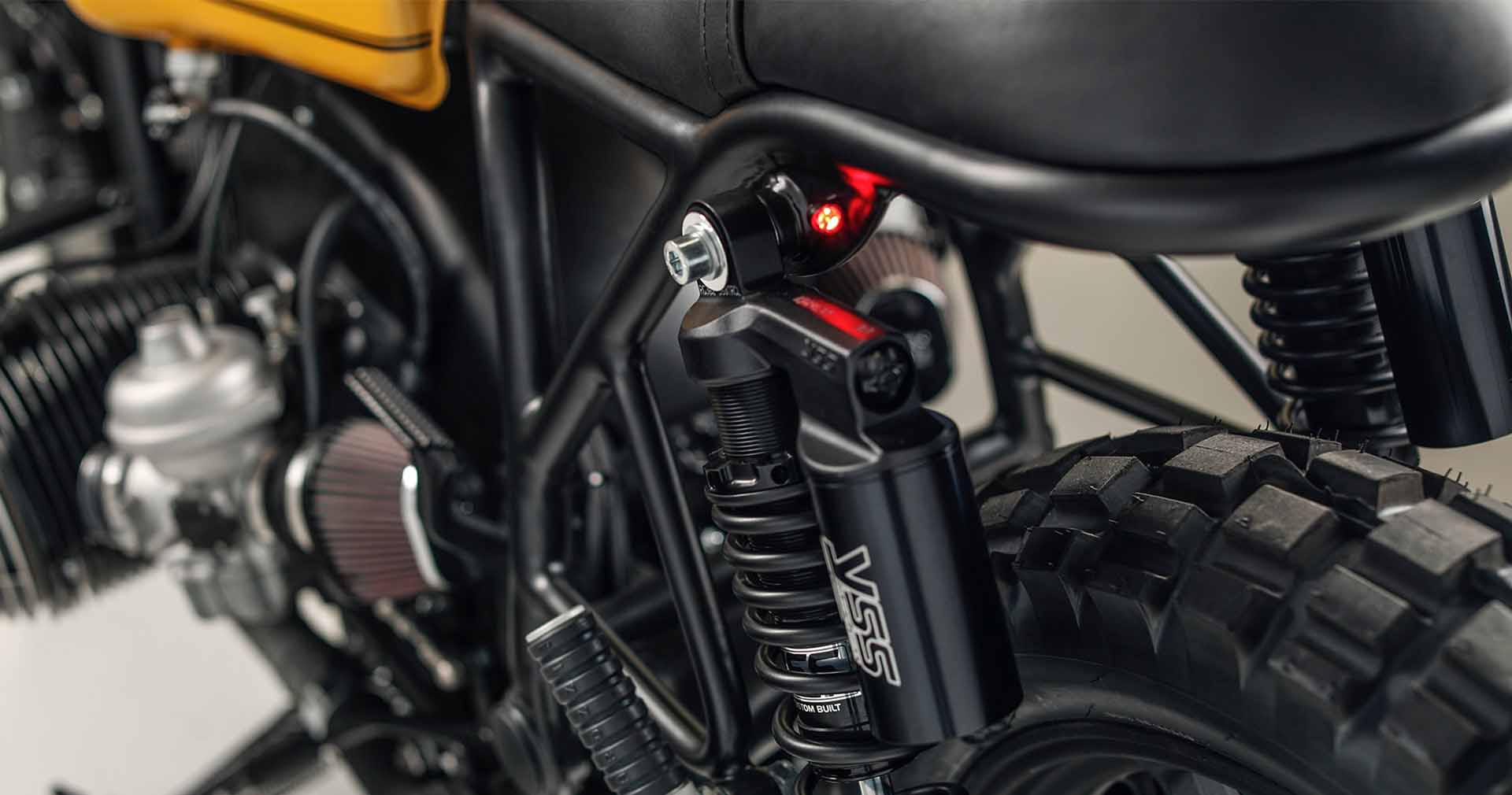 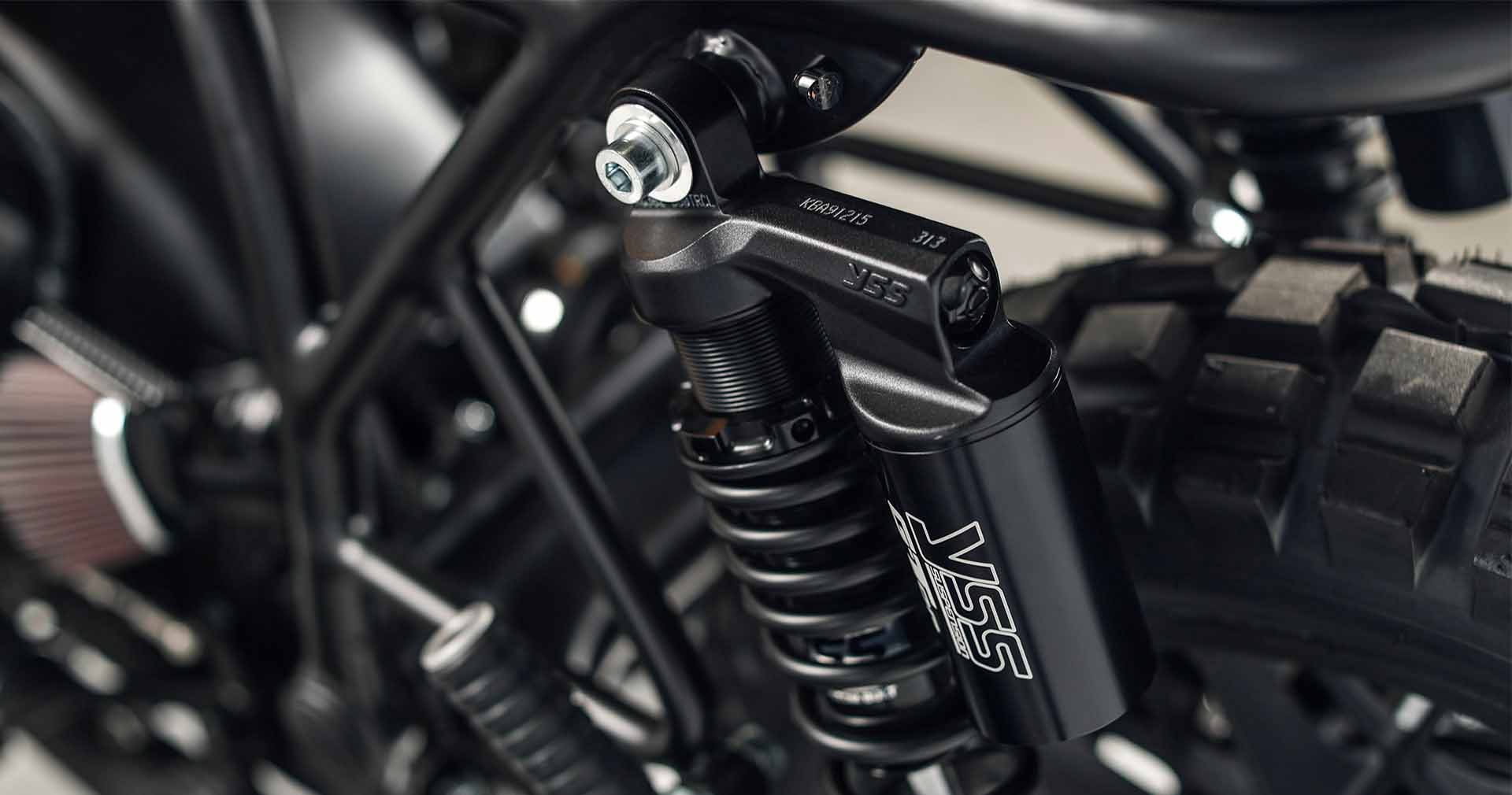 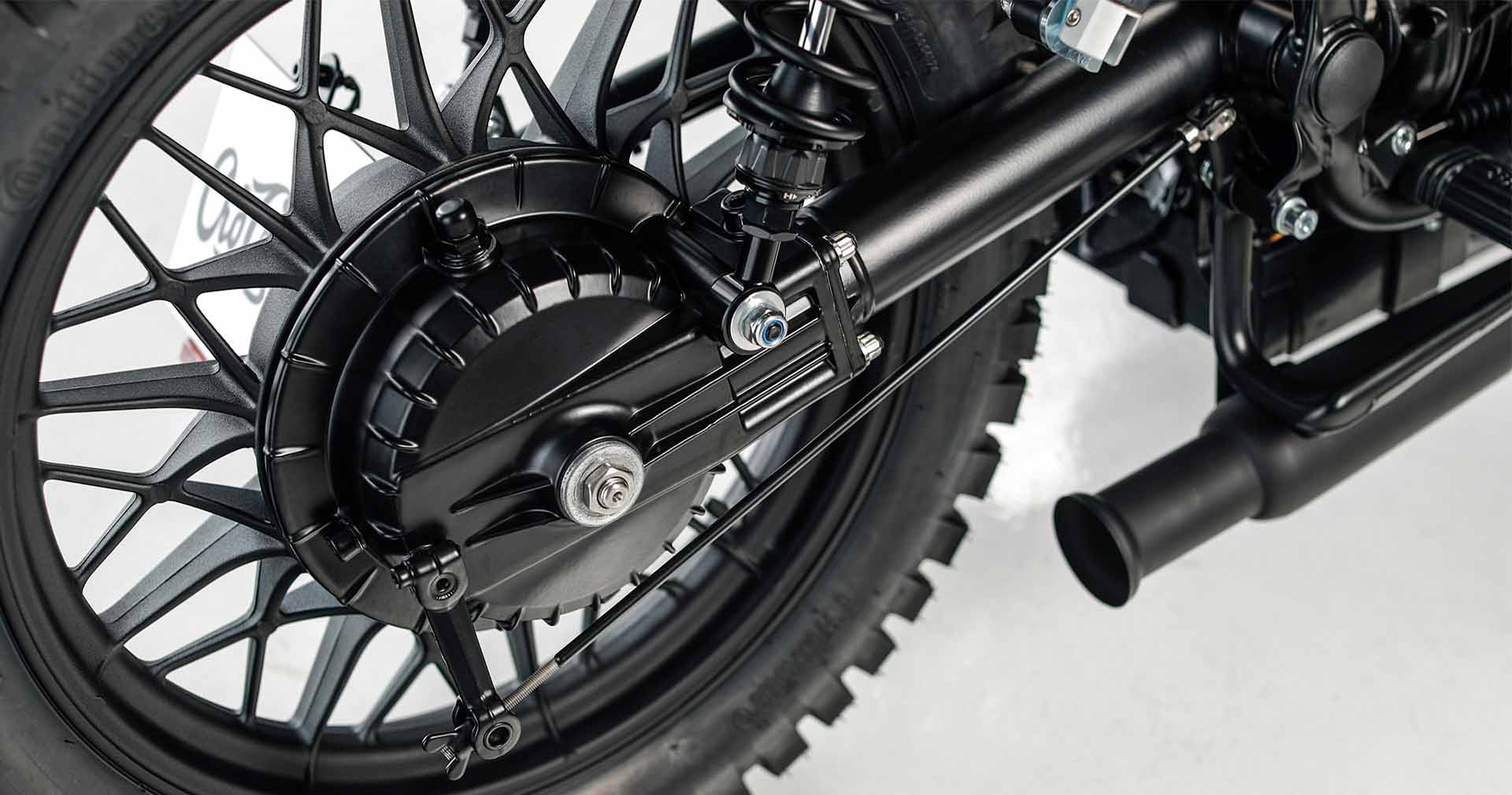 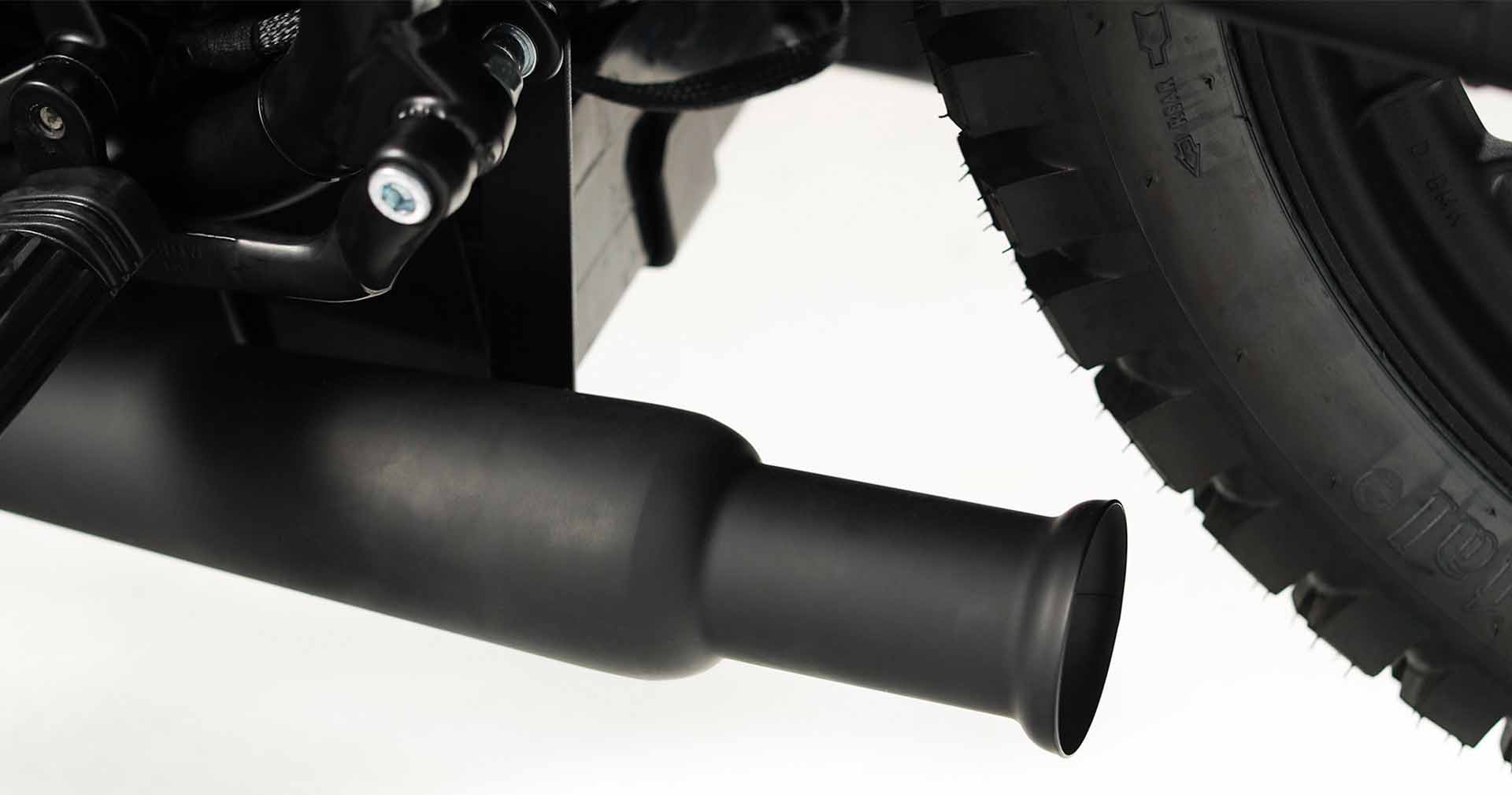 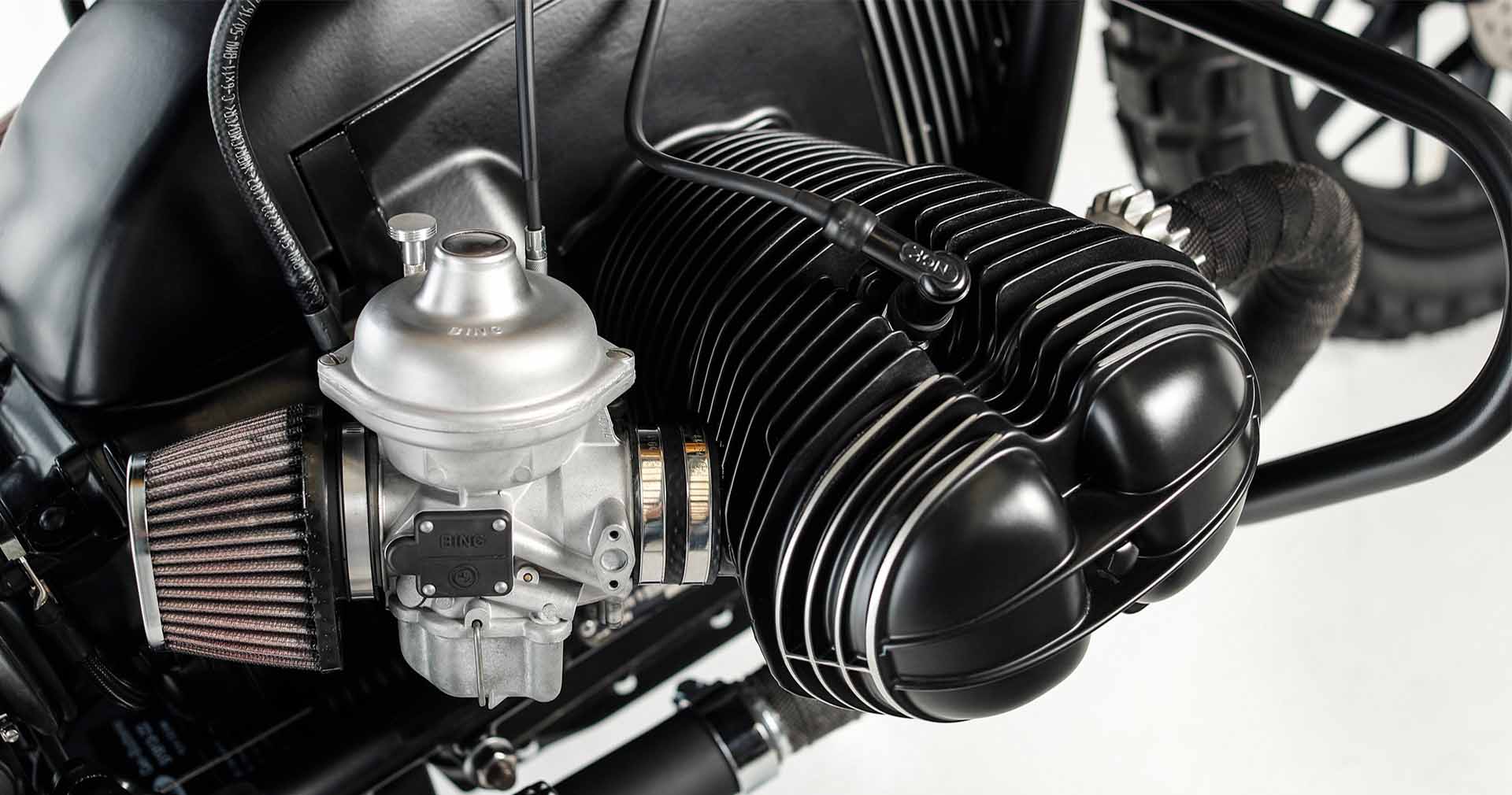 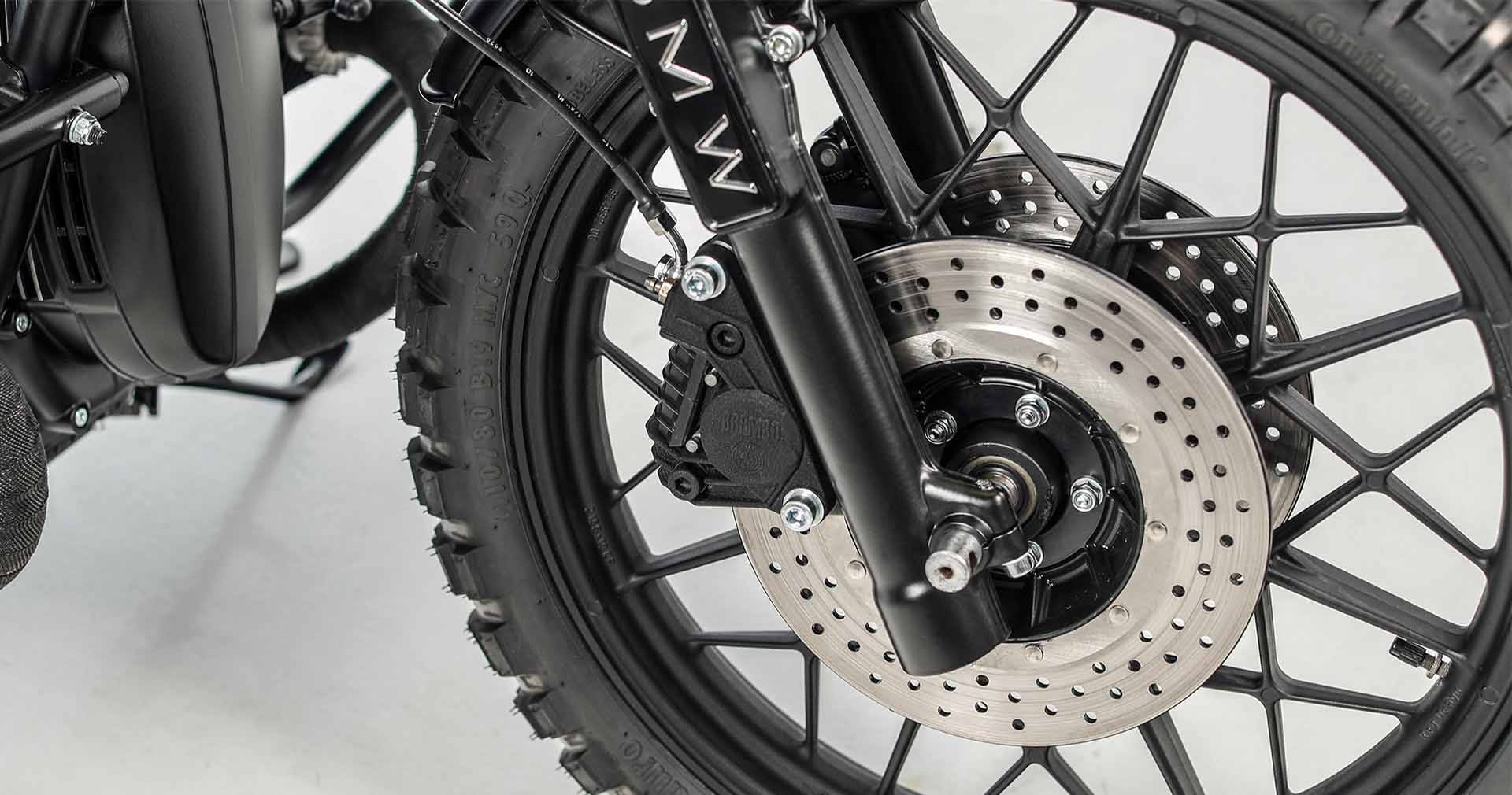 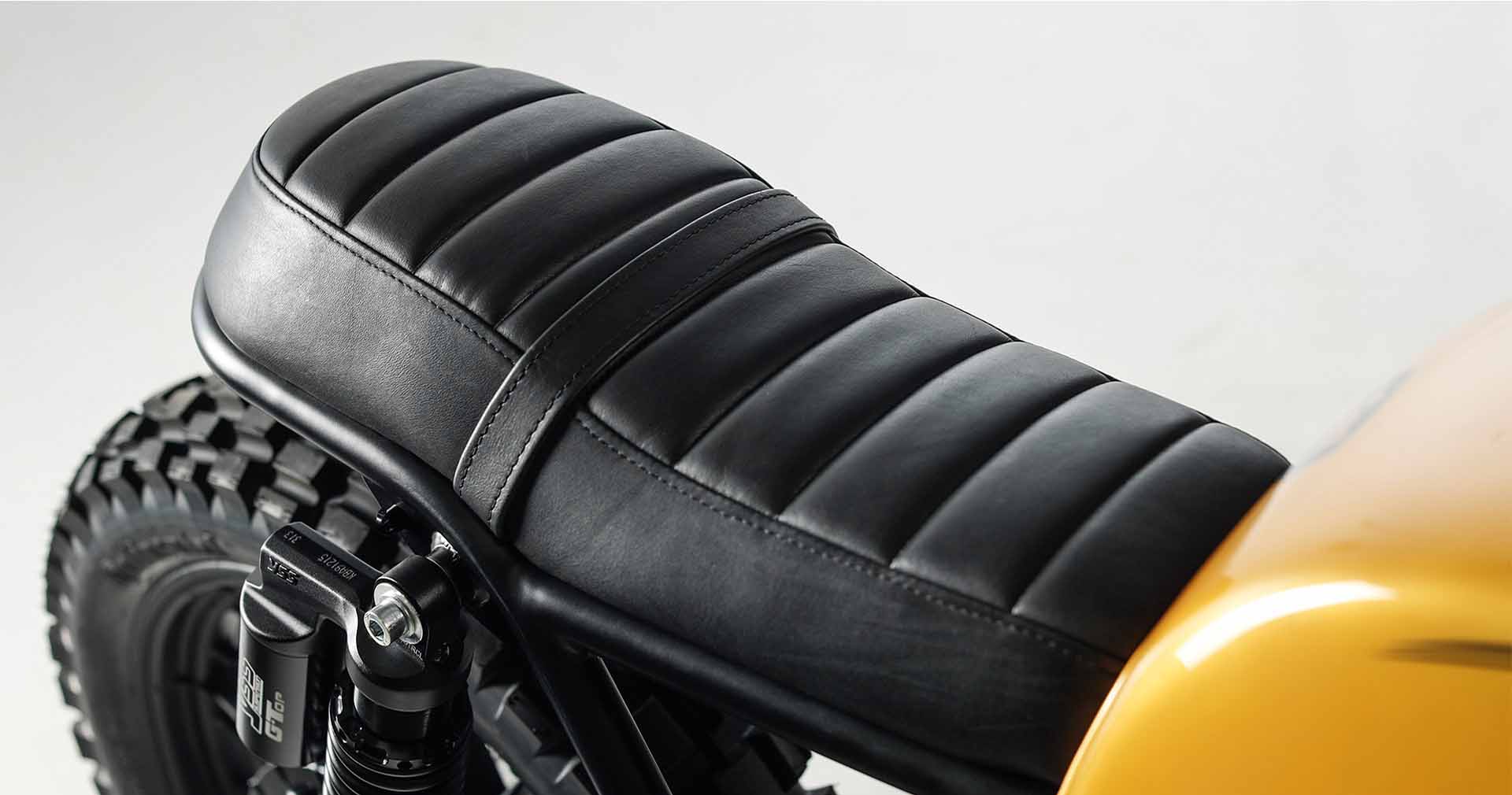 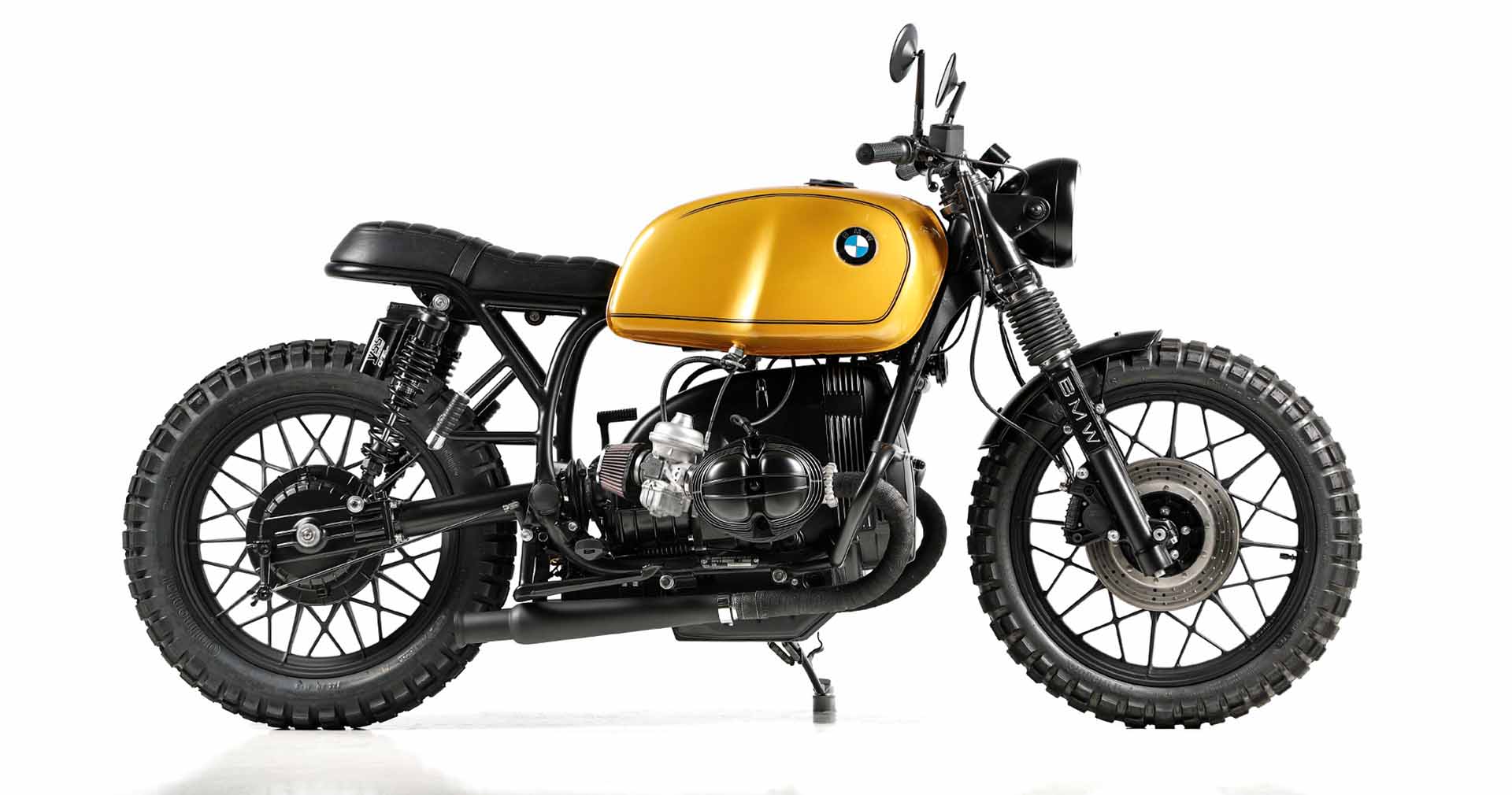 In 2021 Cafe Racer Dreams has stepped up the pace of its motorcycle production as well as the quality of our projects, as recently seen with #CRD122. In the last few months we have seen a series of customisations inspired in the mythical races as well as “ad hoc” creations for its clients, designed with a combination of the ideas of their future owners and the “know-how” of CRD.

This bike has the honour of being project number 121, proof that the work of the last decade has been very fruitful. This bike combines details that recall the world of car racing as well as references to the owner’s profession, creating the aesthetic they always dreamed of. The most striking feature of the bike is the gas tank in the same colour as the Mercedes-AMG GT R that must be seen to be fully appreciated. In fact, this paint, called “solarbeam”, cost an extra 11,000€ to put it on a Mercedes-AMG.

Another touch from the automobile world was to emulate the Panamericana grill of the German brand with polished cooling fins contrasting the powder black engine block. This is combined with many details in matte black for a strikingly elegant style when seen up close. The sober styling is reinforced with other elements such as the microswitches from Motogadget that blend in with the handlebars, black grips, a two-up seat mounted on a Cafe Racer Dreams subframe, also of the same colour. The rear of the bike also deserves a look with the plate frame displaced to the lower left of the bike and under the custom seat bracket there are two small rear lights that also serve as indicators.

Up front, the conventional forks with bellows were rebuilt and a short fender was custom fitted with light stays, giving the bike a much lighter look than the original. In the rear, YSS G-Top shock absorbers were installed, also in black, to give a much firmer ride especially when accelerating as they handle well the torque of the bicylinder boxer motor. This motor, on this occasion from a BMW R100, was upgraded according to the usual recipe with a complete rebuild and upgrade.

The bike was given a bit of extra kick with open K&N filters and short tailpipes that will shake the windows and also let the engine breathe better in the whole range. For the brakes Brembo master cylinders and levers were fitted but keeping the original callipers. Cafe Racer Dreams continues to create ever better equipped and finished motorcycles, offering different lines according to its philosophy.

#CRD121 has a personality all its own and cannot be catalogued among more habitual bikes because it brings together distinct elements that are combined with unique style and elegance.