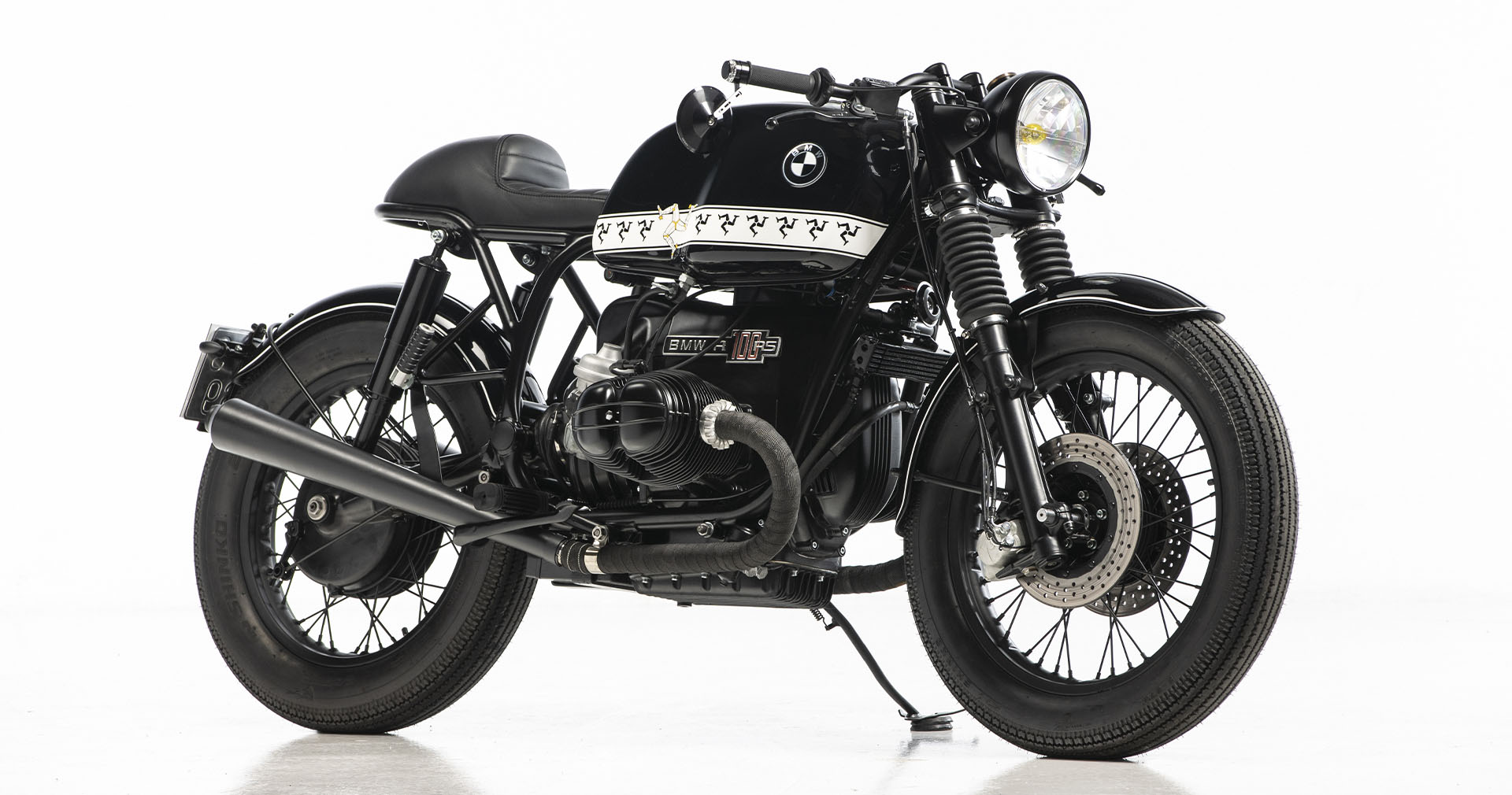 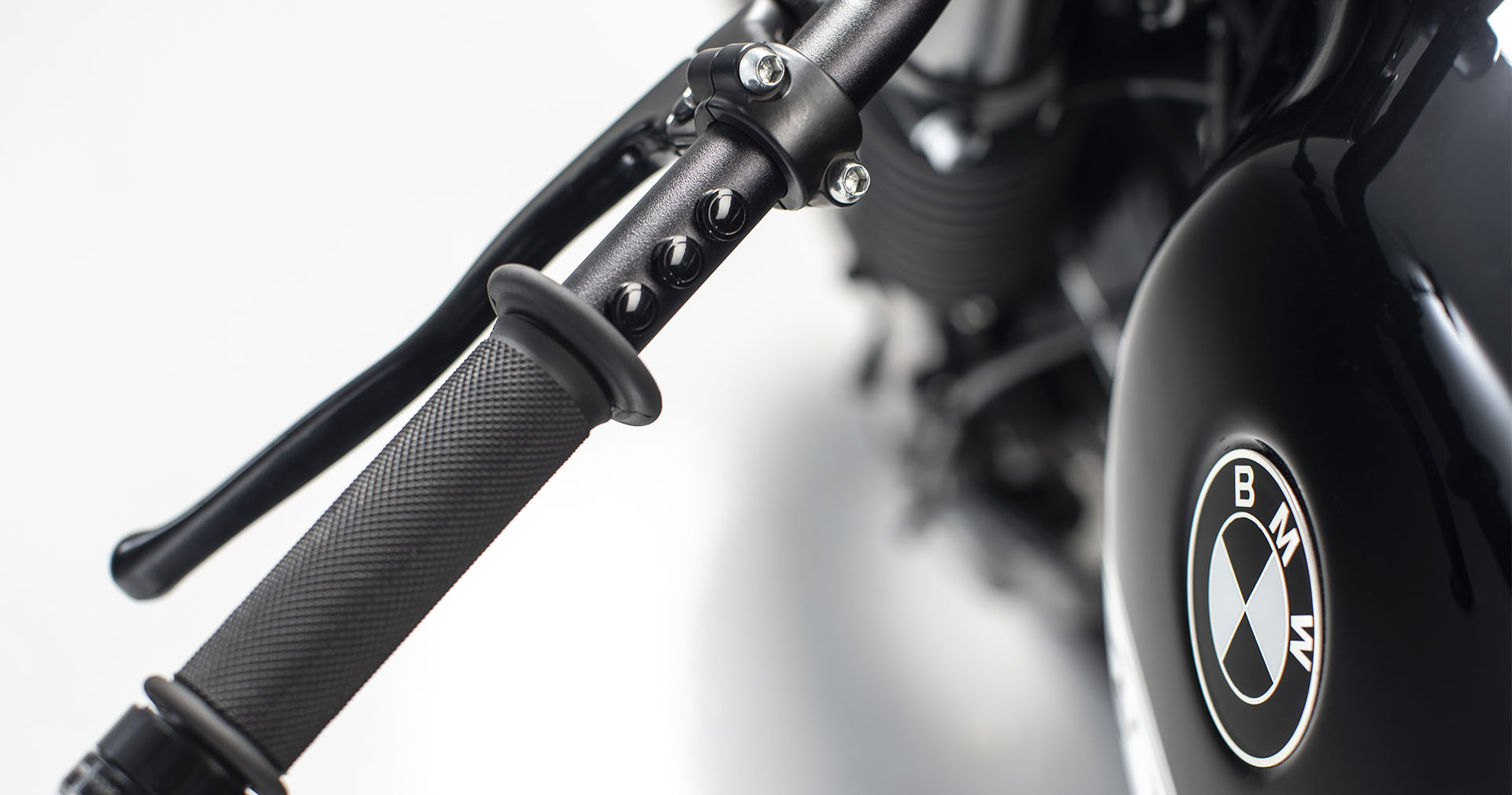 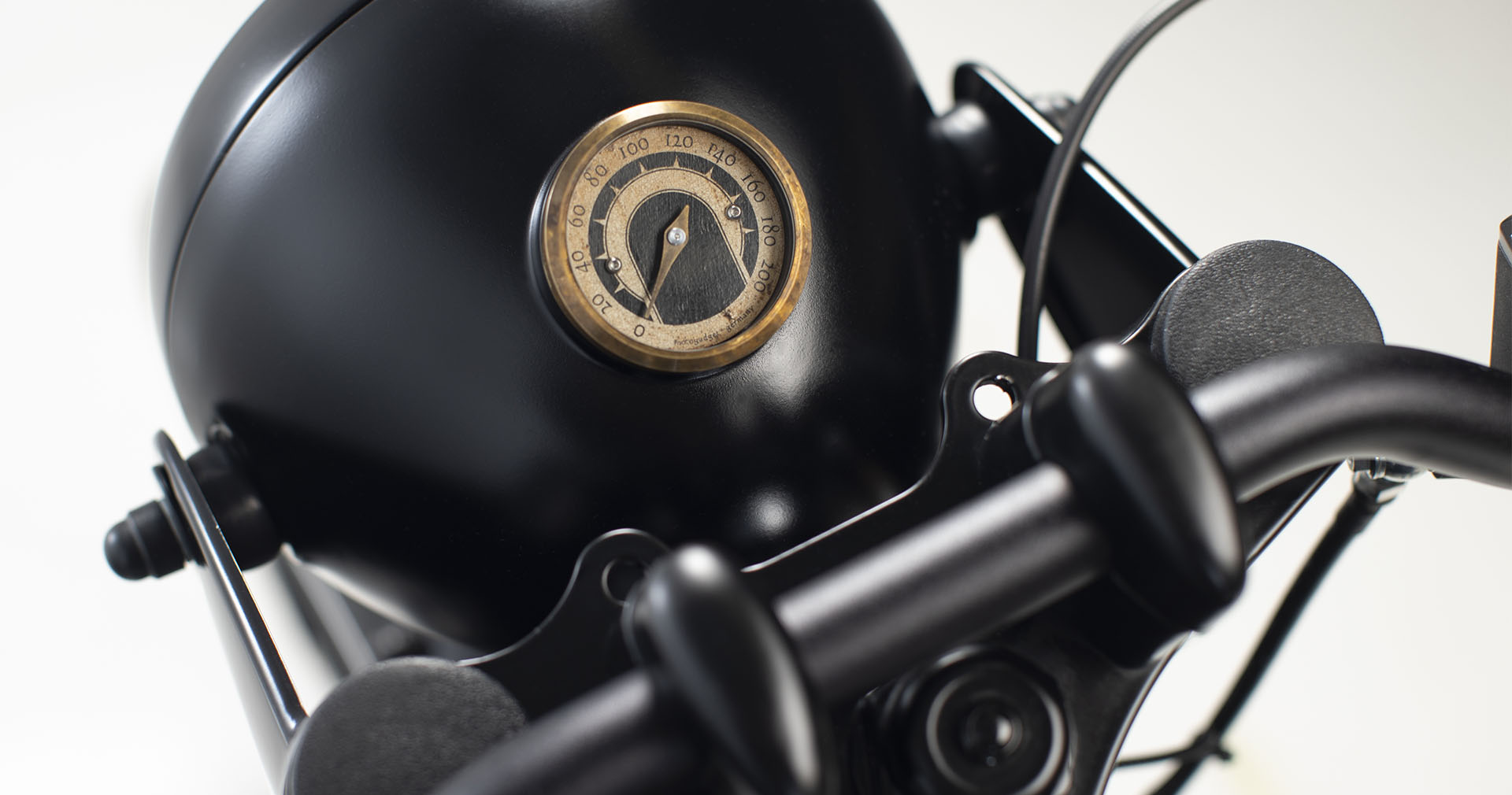 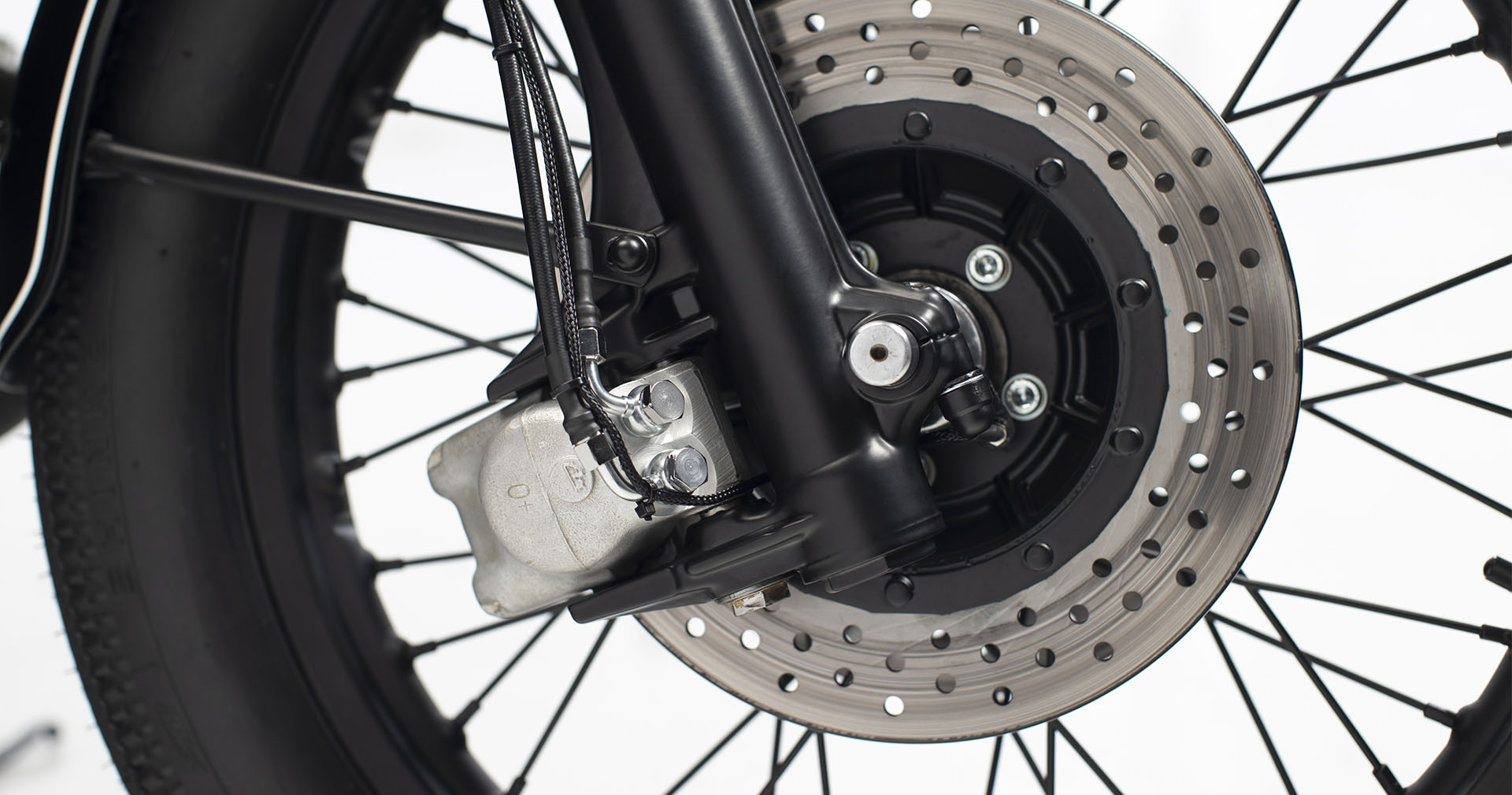 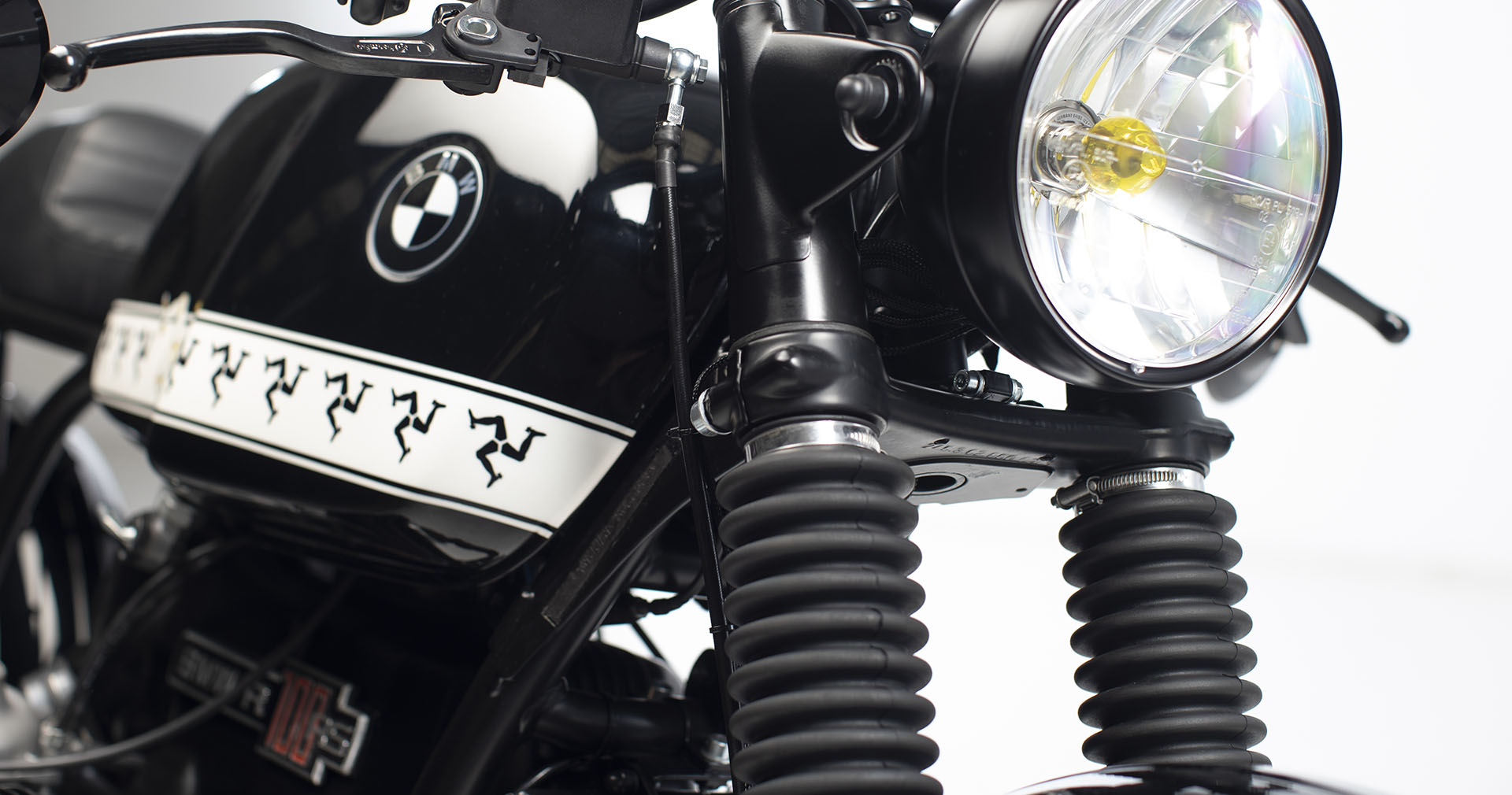 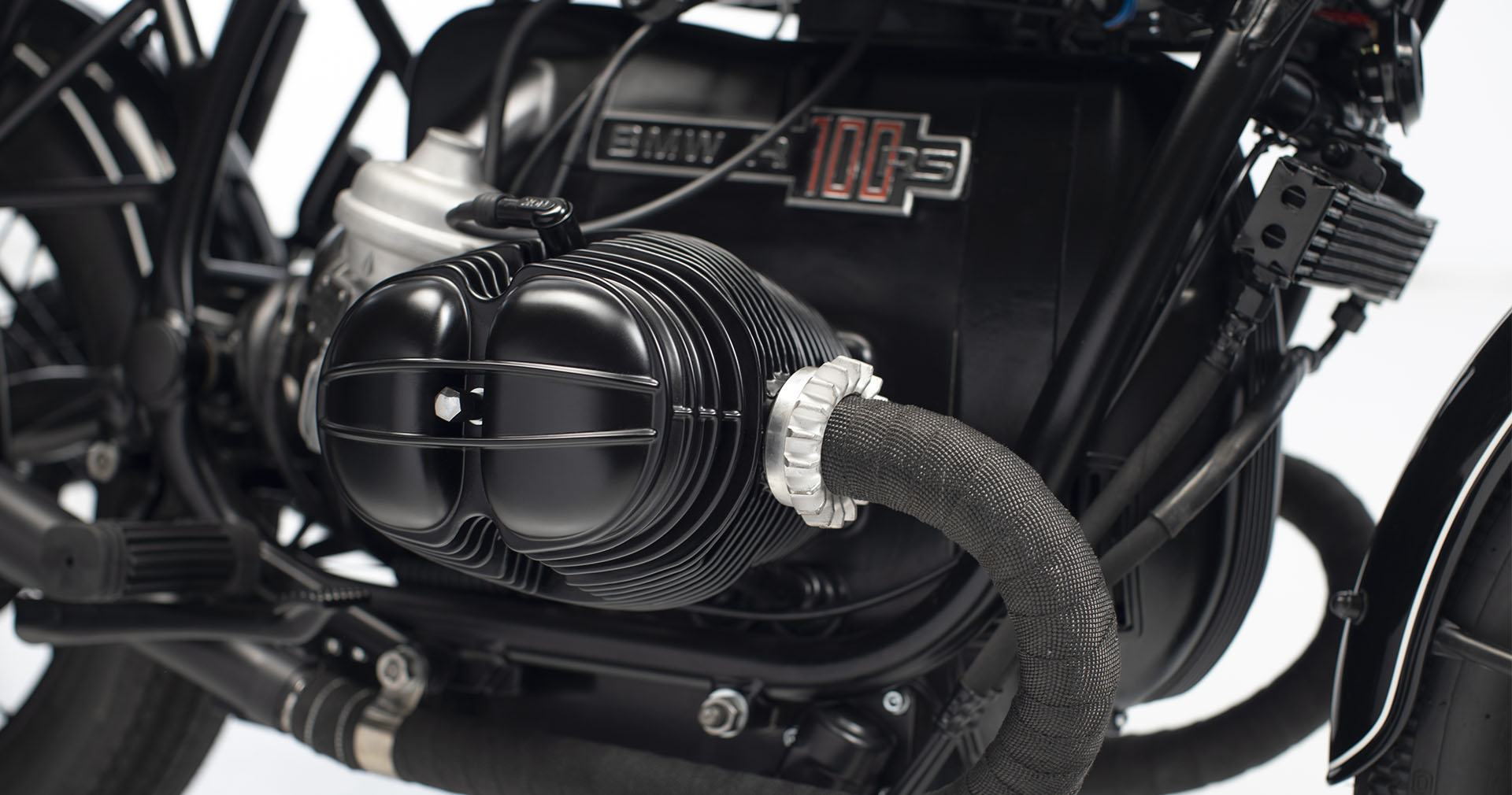 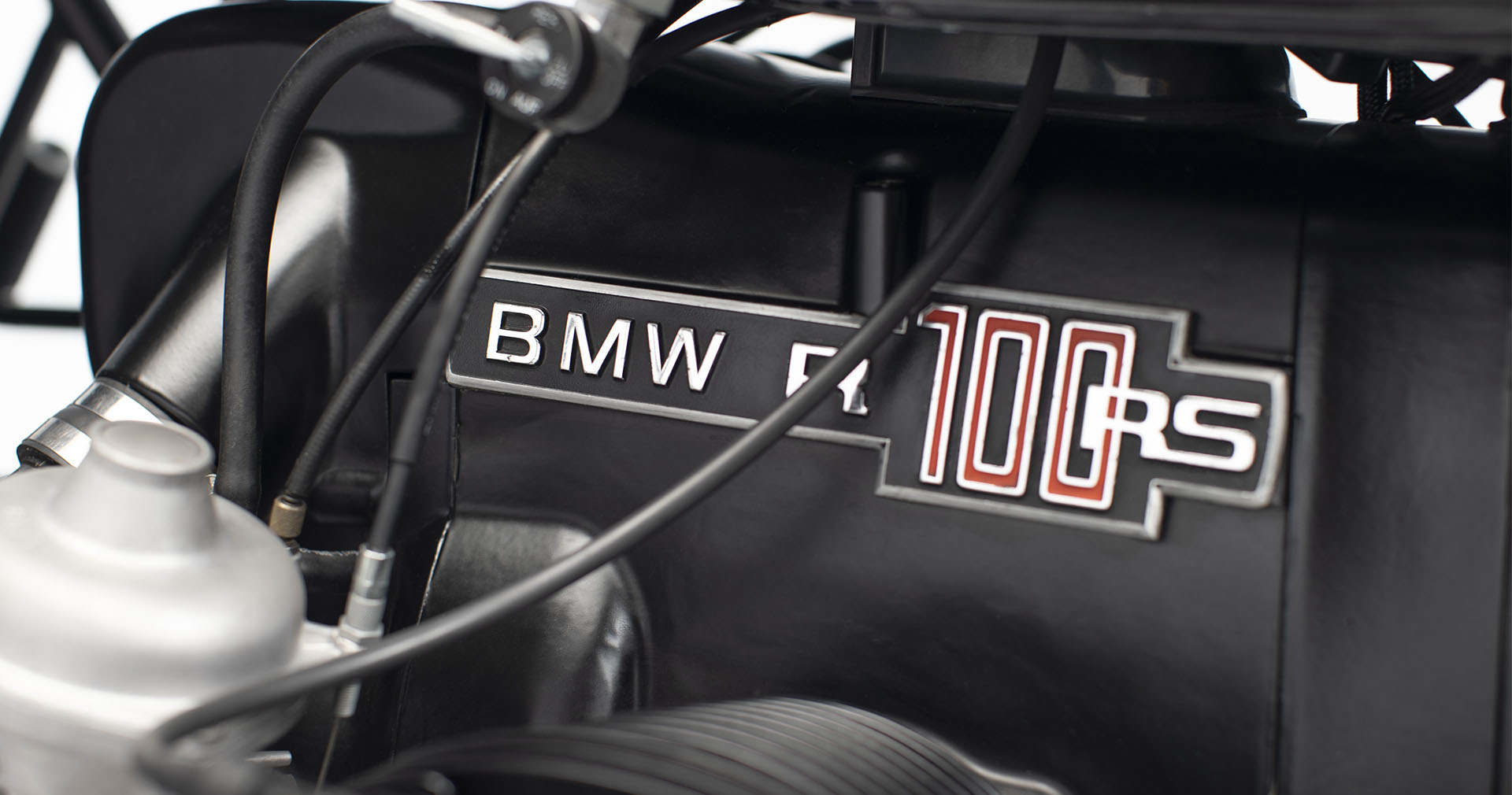 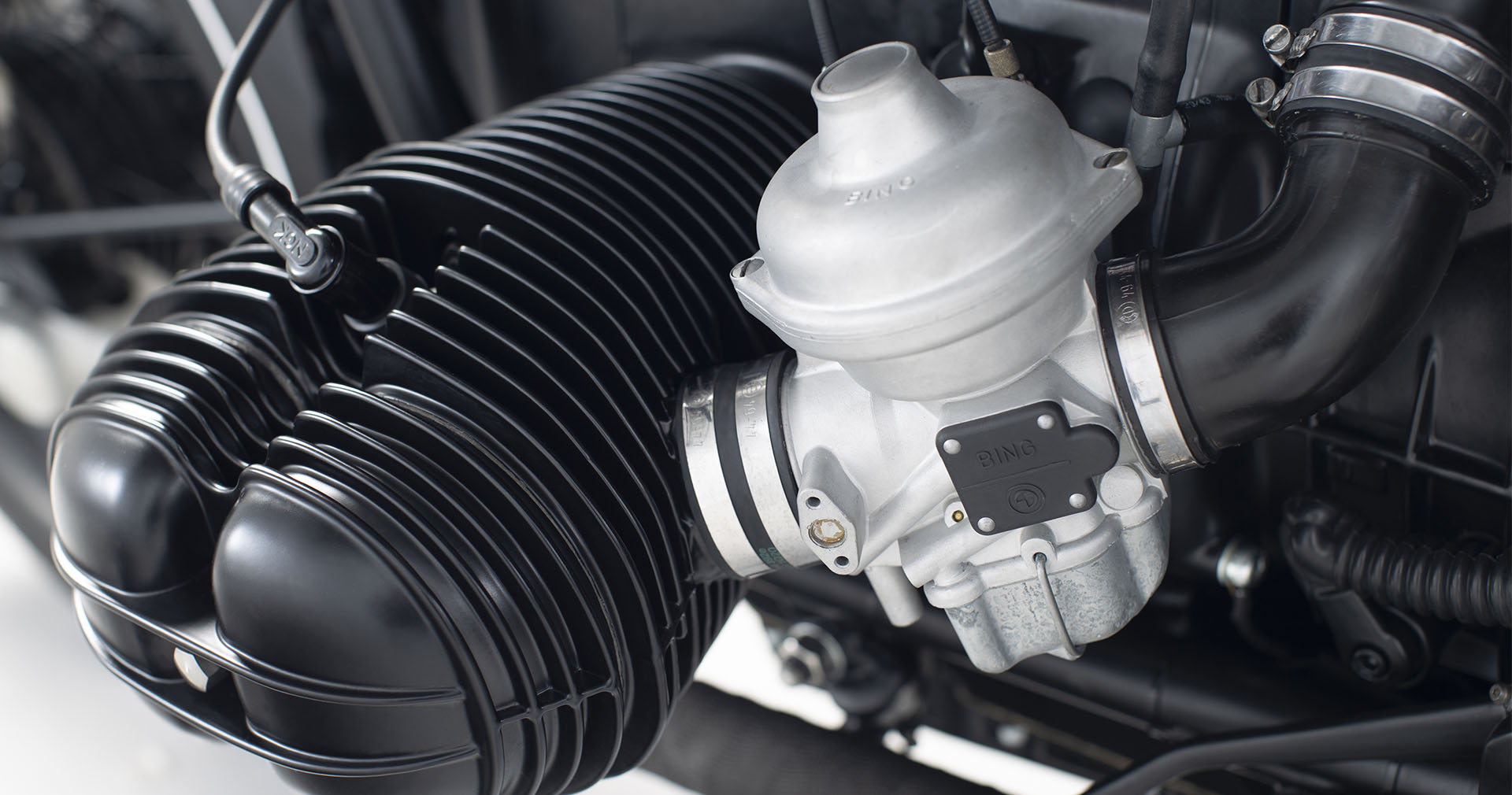 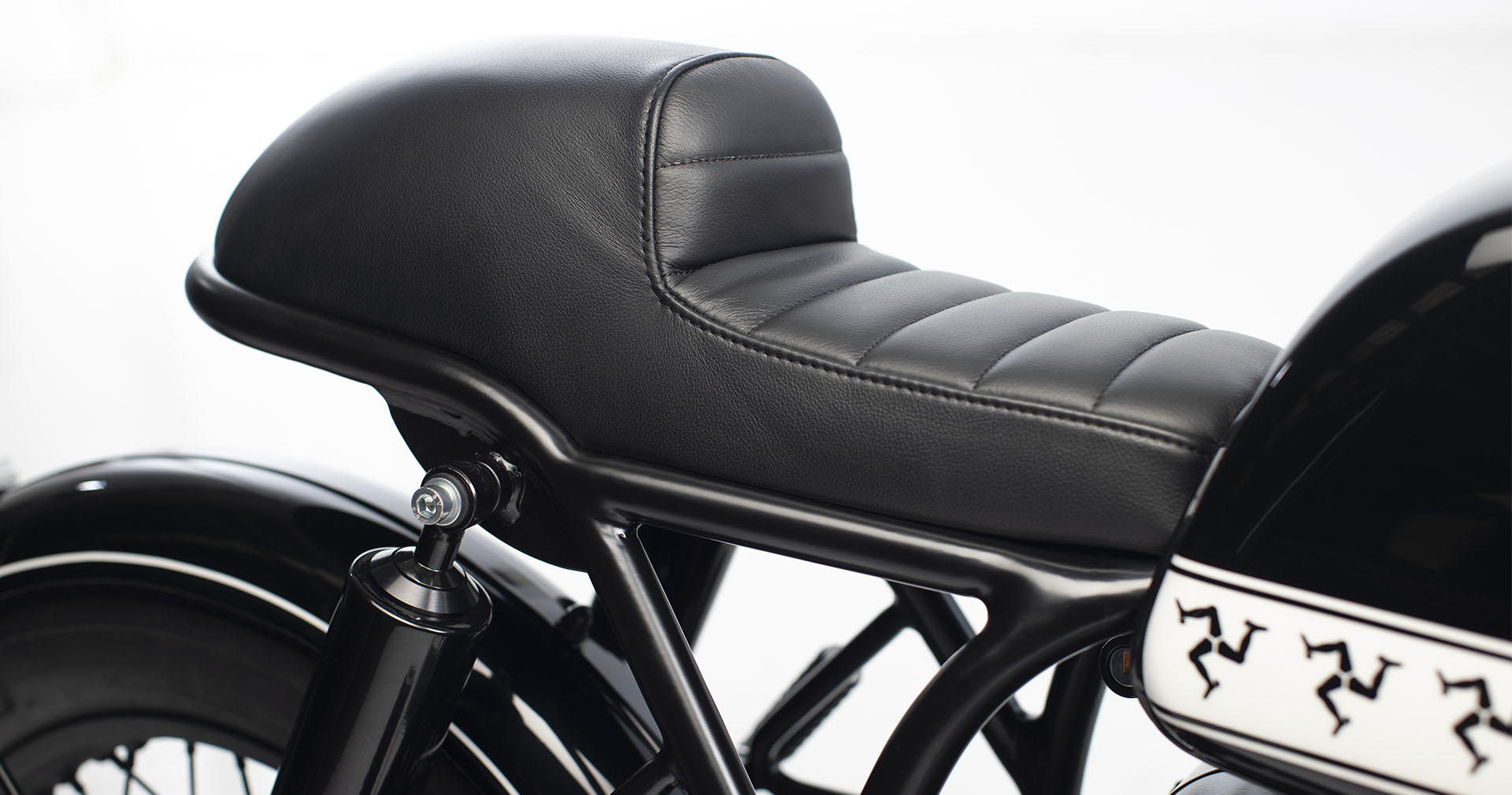 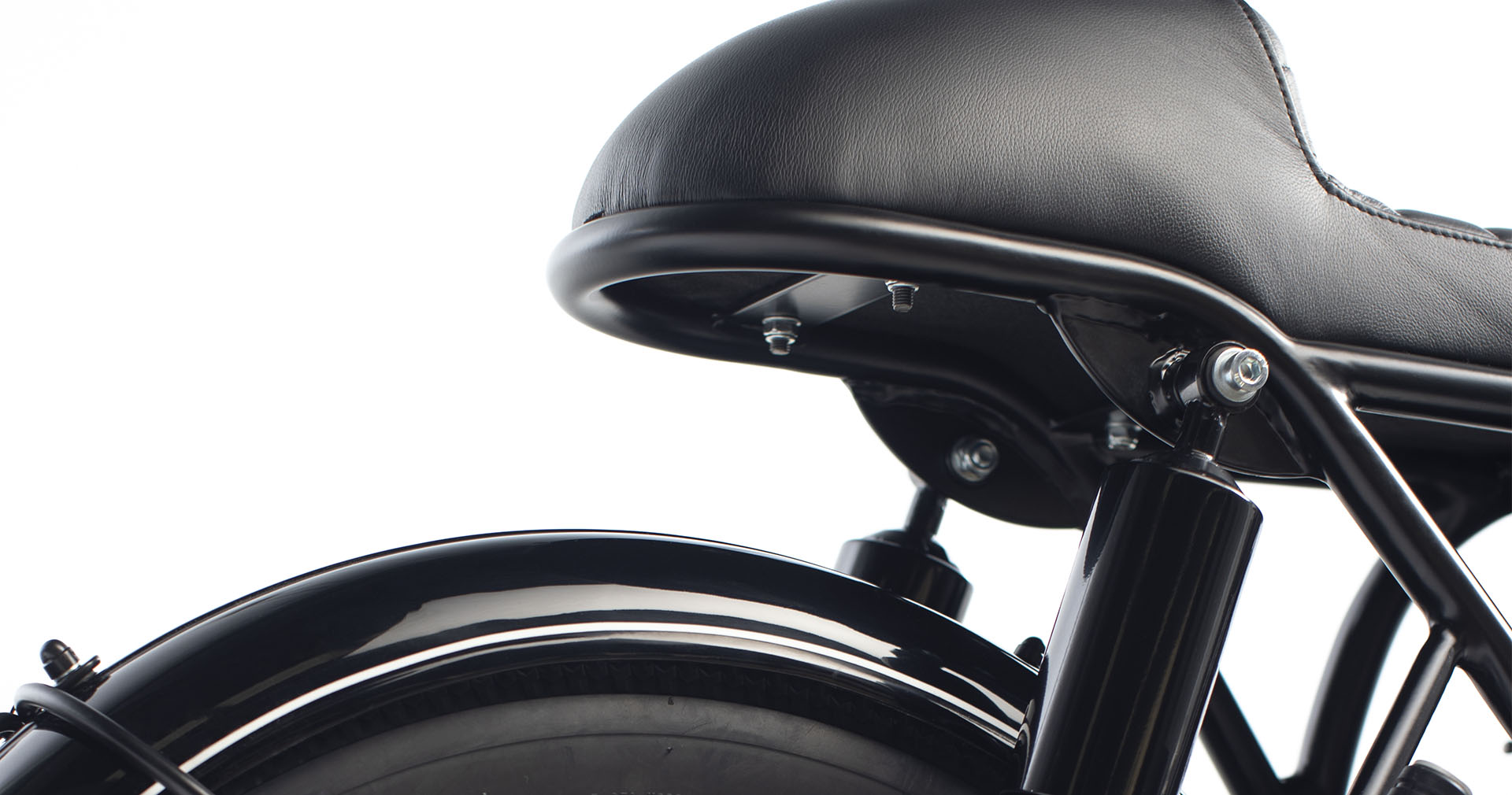 The year 1907 saw the beginning of the oldest and most storied motorcycle races in the world, the Tourist Trophy of the Isle of Man, tracing the 61 km Mountain Circuit of this small island lying in the middle of the Irish Sea. Over the years, the race has become the most important in the world, where the World Speed Championship was first held in 1949. The whole island joins in for this punishing race in which the bikes race through towns and villages, potholed roads and straightaways at 280 km/h, and with the latest 220CV Superbikes often topping 330 km/h. In 1979, this extremely hazardous race was removed from the World Championship calendar, partly as a result of a fatal 1970 race in which six pilots lost their lives, including Santiago Herrero, who was fighting for the 250 podium and a firm contender for the title. He would have been the first Spanish champion in 250… The loss of Santi in mile 13 was a searing moment in the history of Spanish racers in the TT. Since then, we’ve only competed in four.

Today, the TT continues to be one of the most spectacular and dangerous races in the world where pilots race flat out for 360 km among houses, curbstones, and urban furnishings of all kinds, and where average speeds exceed 200 km/h. #CRD119 is a tribute to this race and to Santi since its design was inspired in the BMW RS 255 Kompressor that took the victory in 1939 and was a landmark in its day, with an overpowered engine and racing under the looming storm of World War Two. This was also the first victory by a non-British manufacturer in the top, Senior TT category.

The essence of these classic racers is found in the parts like the wrap-around fenders, the solo driver seat, the tank, and the high-profile tires with spoked wheels. Each of these elements has its own story, beginning with the tank, which displays the three-legged flag of the Isle of Man, the triskelion, painted ten times with one in a larger size. This is a tribute to Santi Herrero, a pilot from Madrid who wore number 10 on the Ossa Monocasco when he had his accident in the TT. It’s a nod to lovers of motorcycle history and classic bikes.

The seat is another touch from this era, simulating a solo seat of foam and leather but also allows for a passenger. When you get on, you fit right into the bike and you feel like a real classic racing pilot; and before your eyes are only the soberly styled gas tank and the small custom-fitted Motogadget Tiny Vintage chronometer. Your hands go forward looking for the Ultra-Low handlebars, reversed to simulate the position on the classic racers of the 1930s. Turning over the motor of the BMW R 100 RS will also take you back in time and the verve gives the feel of the essence of the boxer motors, well carburated and with a more restrained sound than other Cafe Racer Dreams because of the long exhausts.

The Shinko E270 low-profile tires with a retro vibe are another hallmark of “Man”, as they call this type of customization. To stay faithful to the style of the bike, there are no big changes to the drivetrain, we’ve installed Brembo discs and pumps to improve the braking and Hagon shrouded rear shock absorbers, which also fit with the line. As usual, it has components from Motogadget and a top-quality finish throughout. The black styling of almost all the elements and the small yellow headlight completes a creation that distills love for the classics. I feel especially close to it since this bike dates from the year I was born and it pays tribute to a race I’ve done three times. A unique event in the Isle of Man that must be experienced, even if as a spectator.