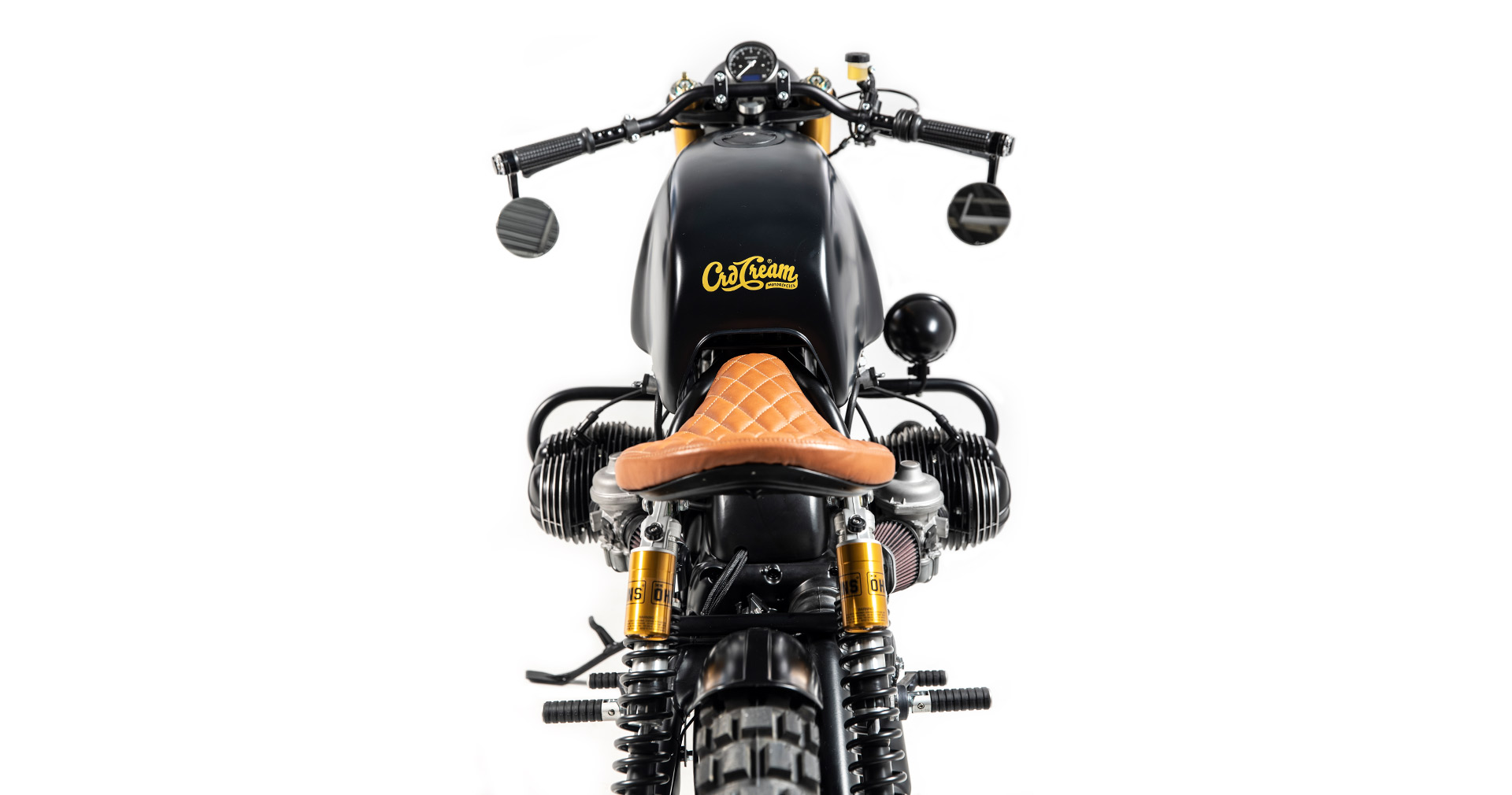 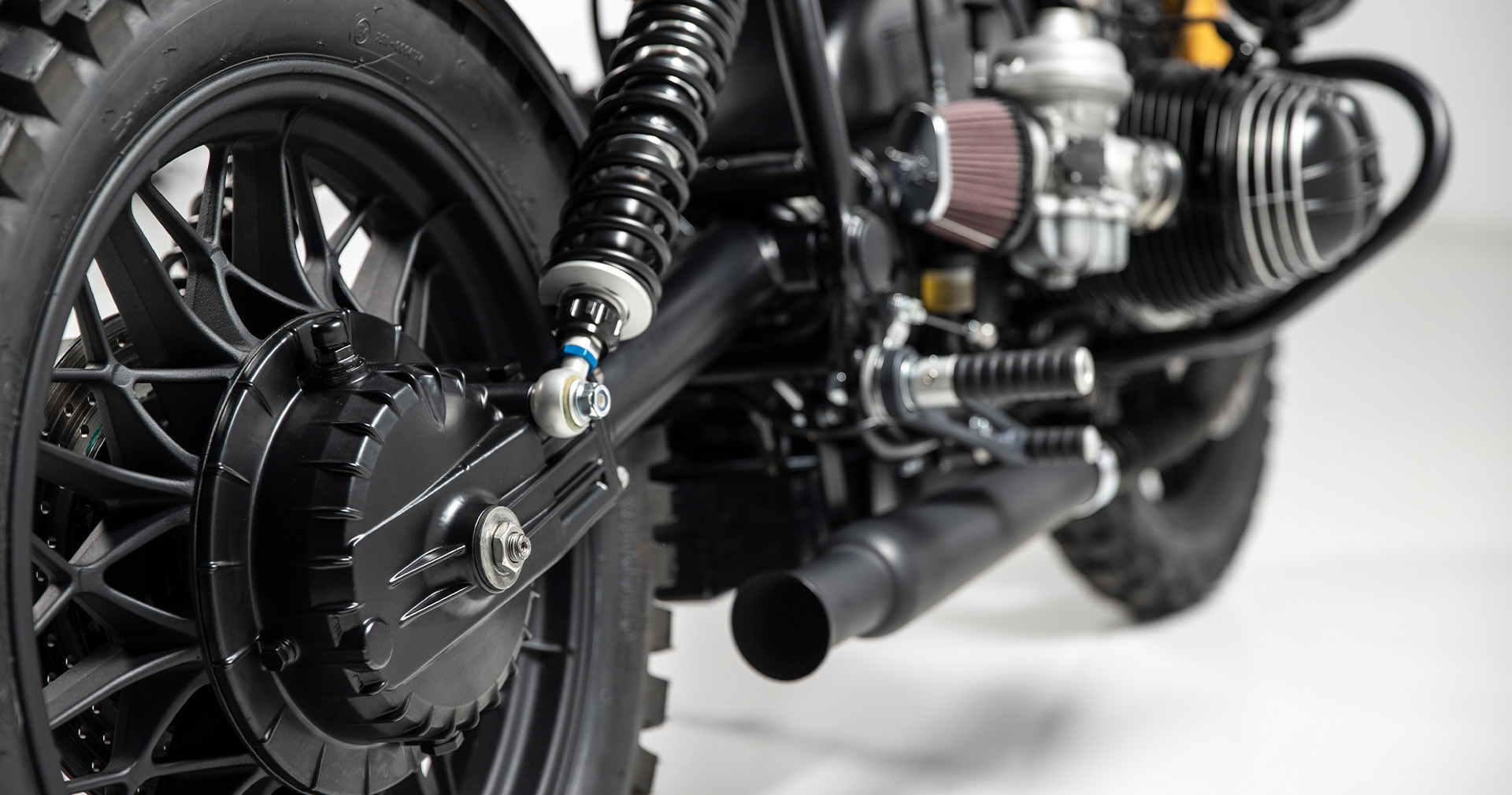 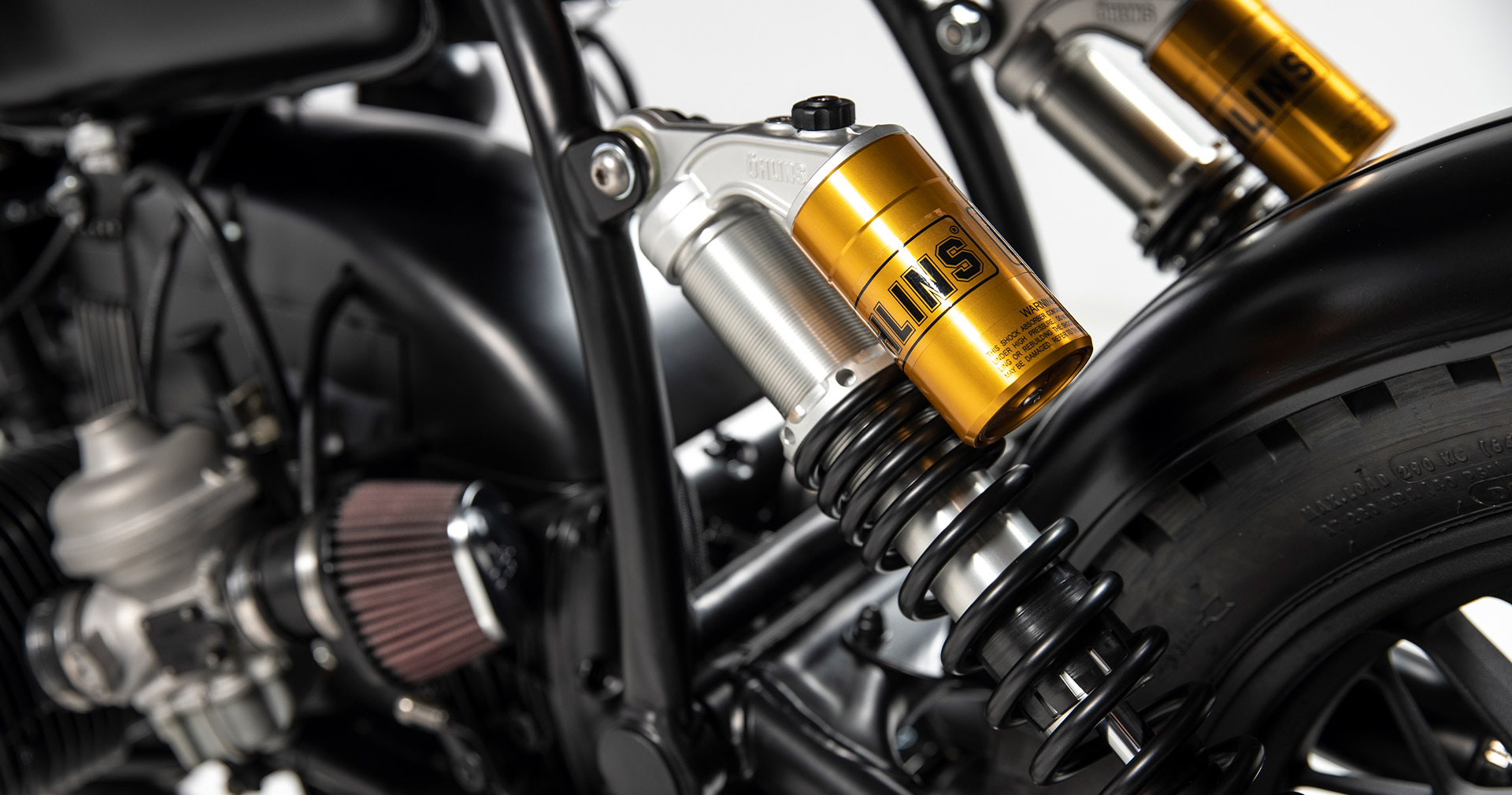 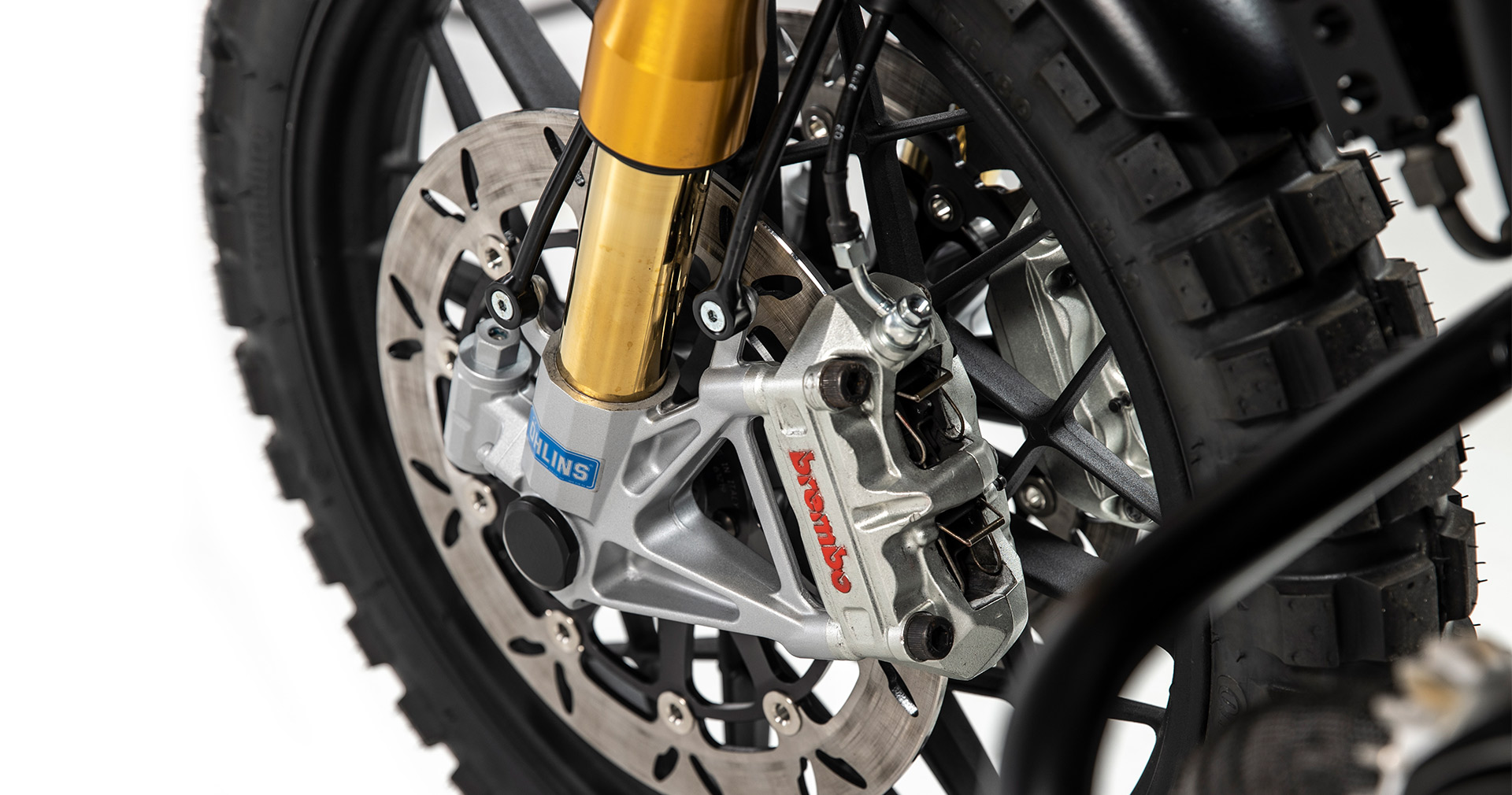 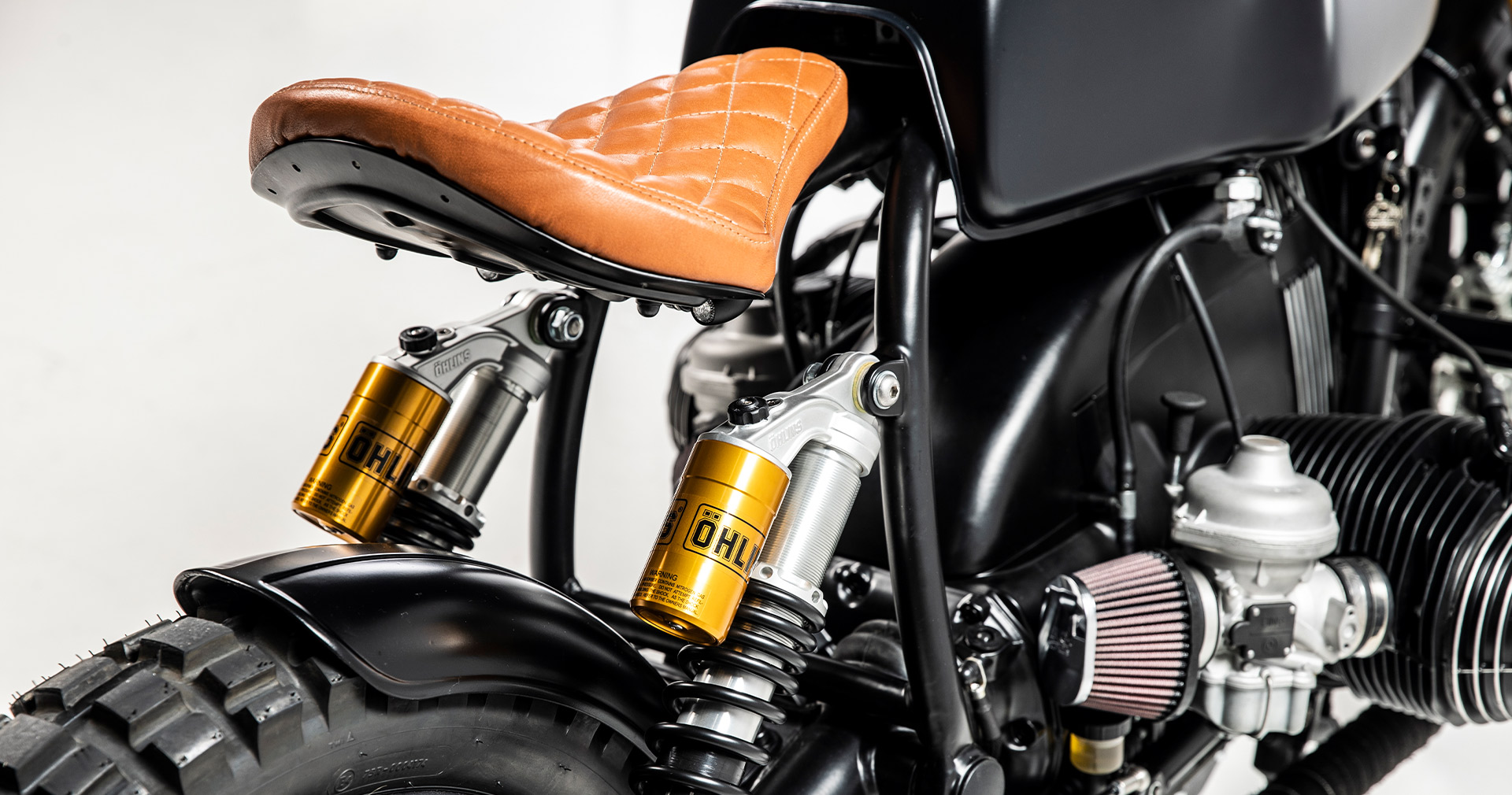 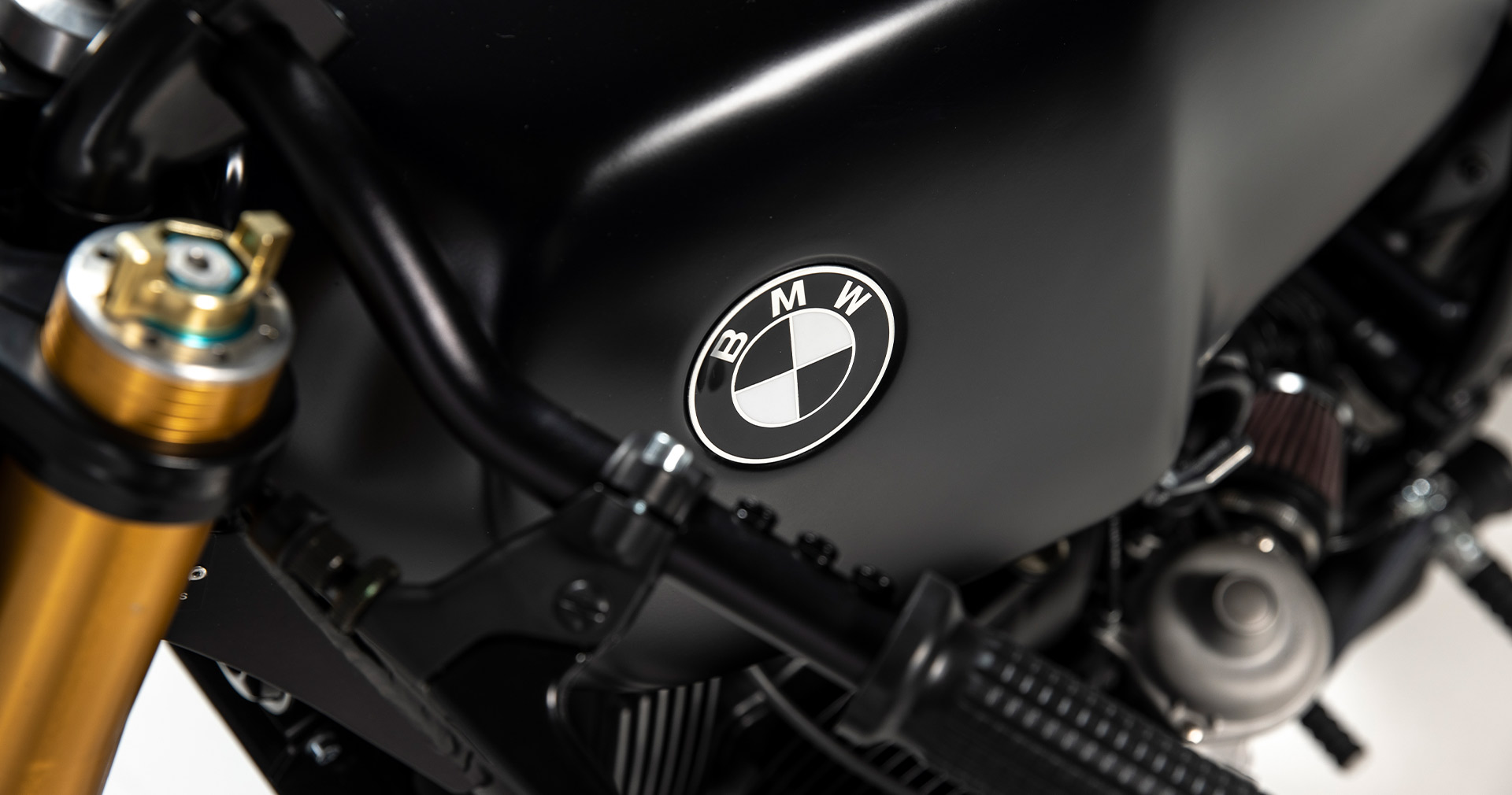 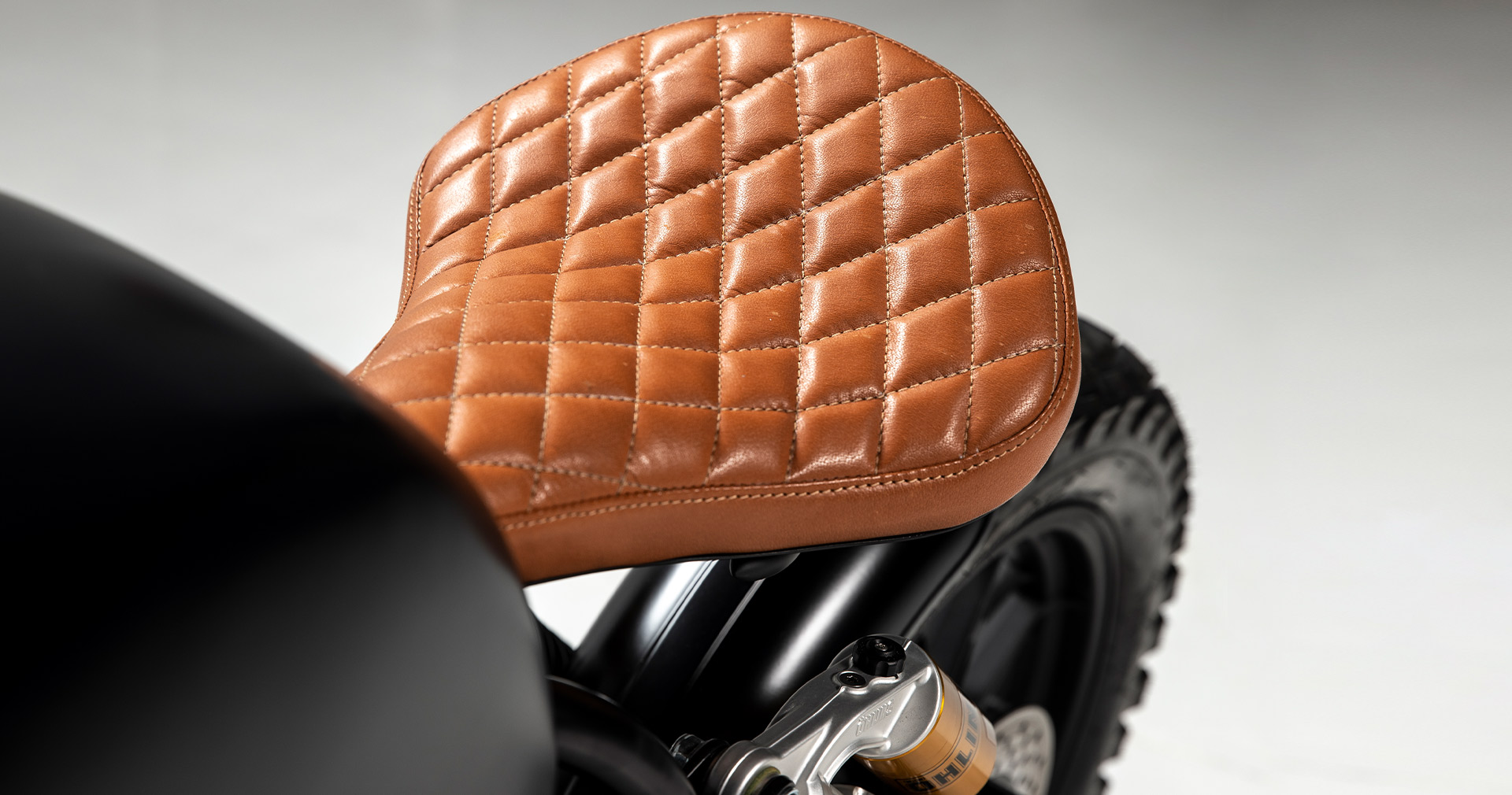 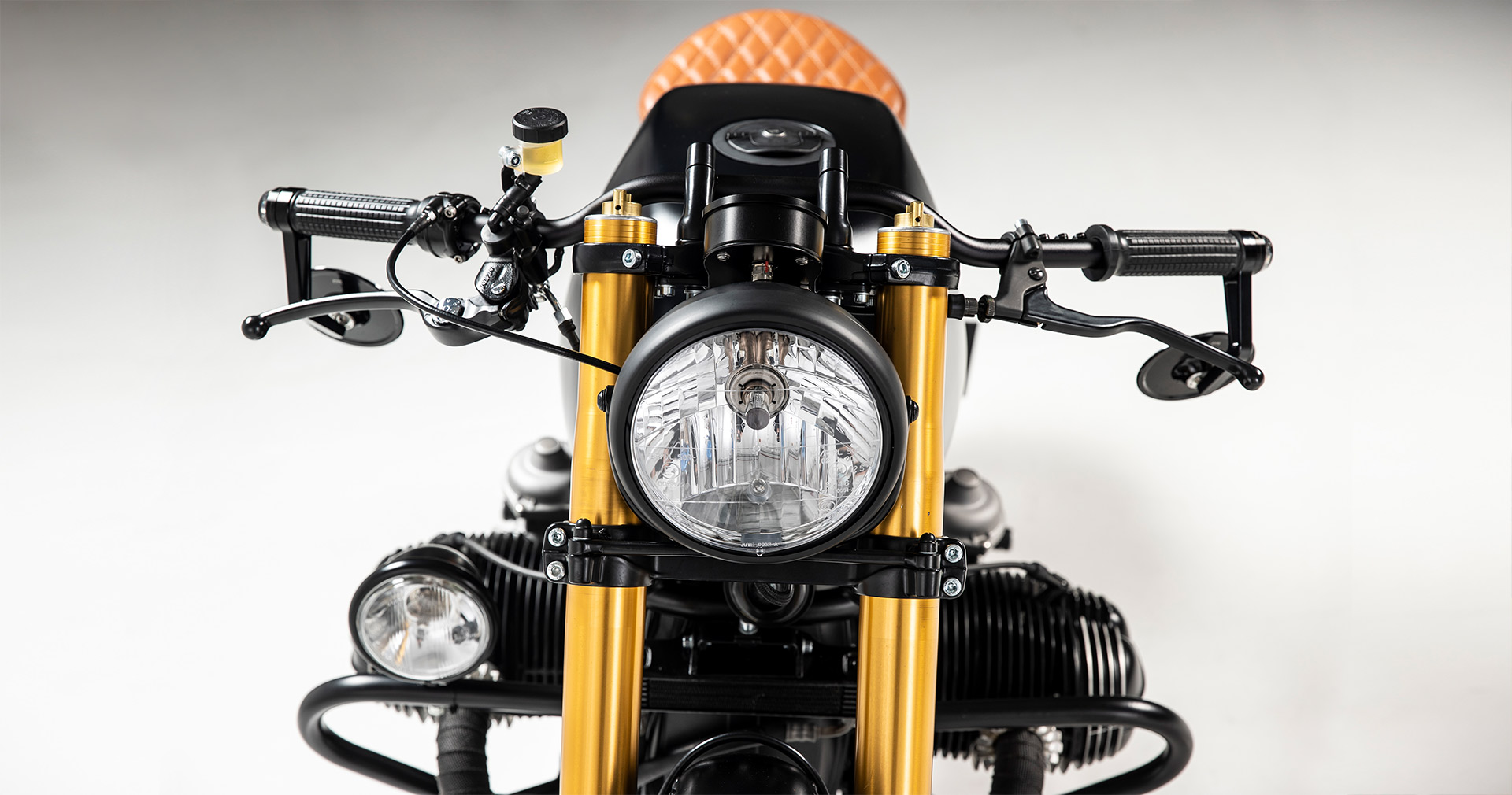 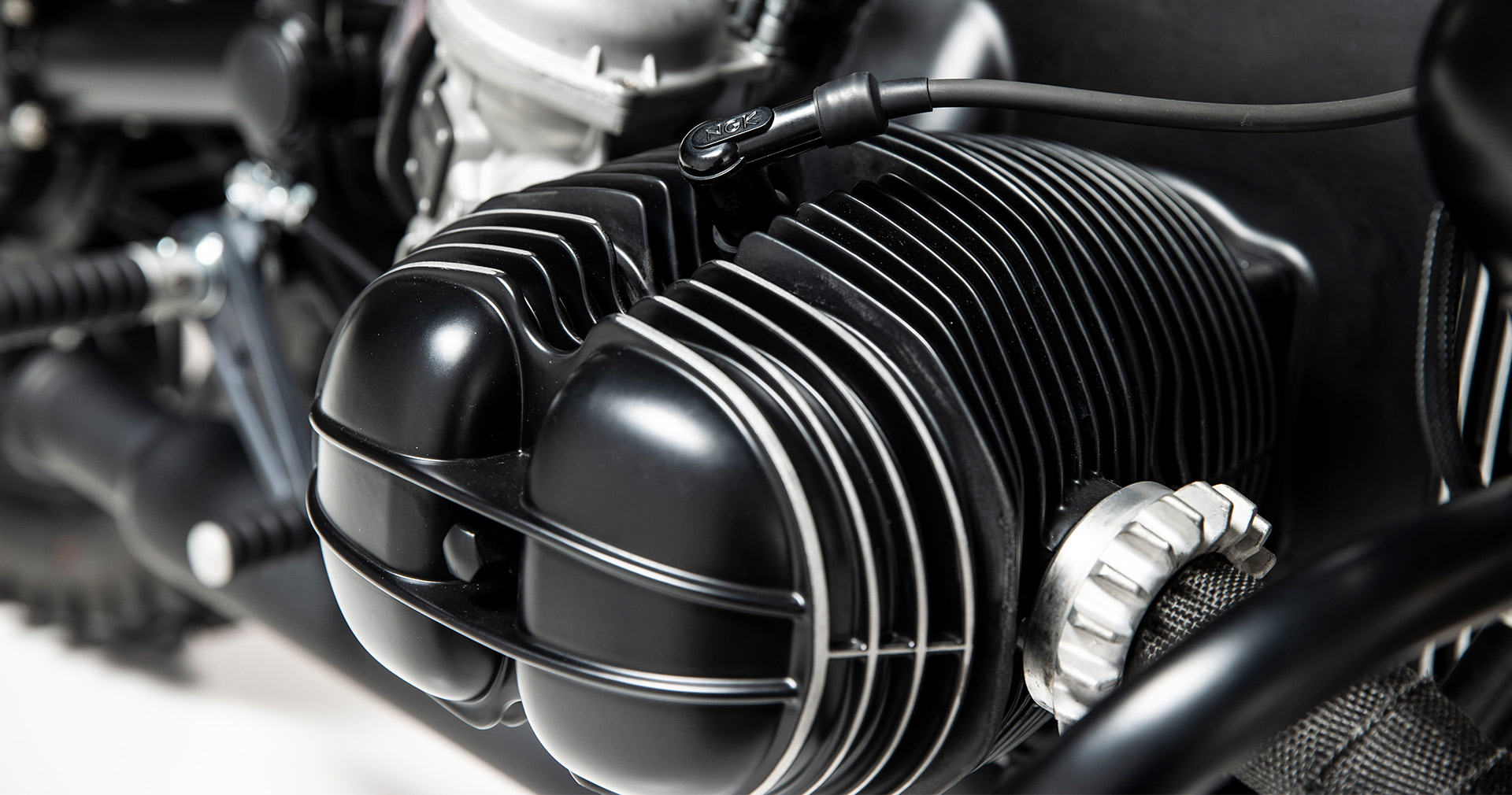 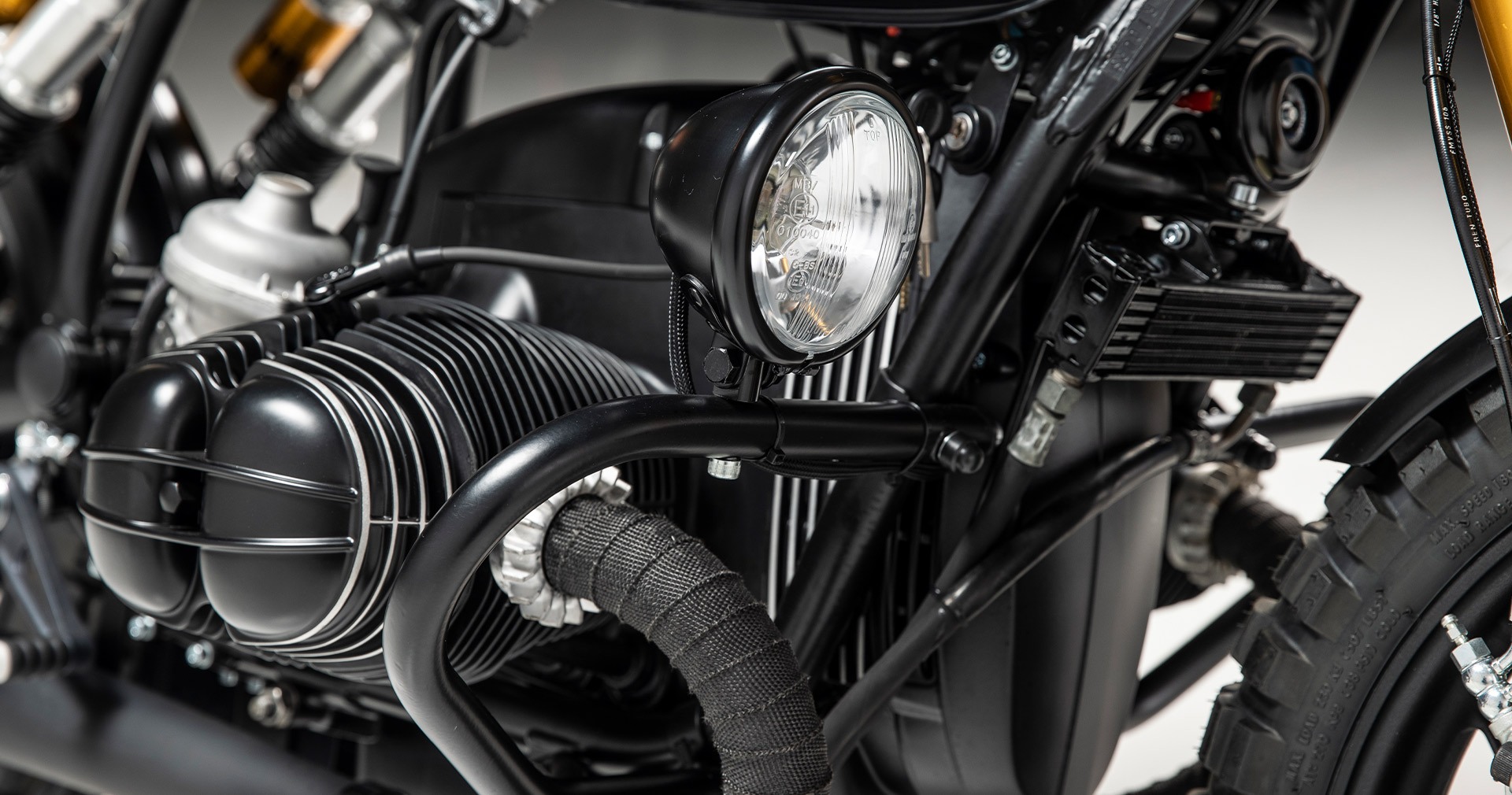 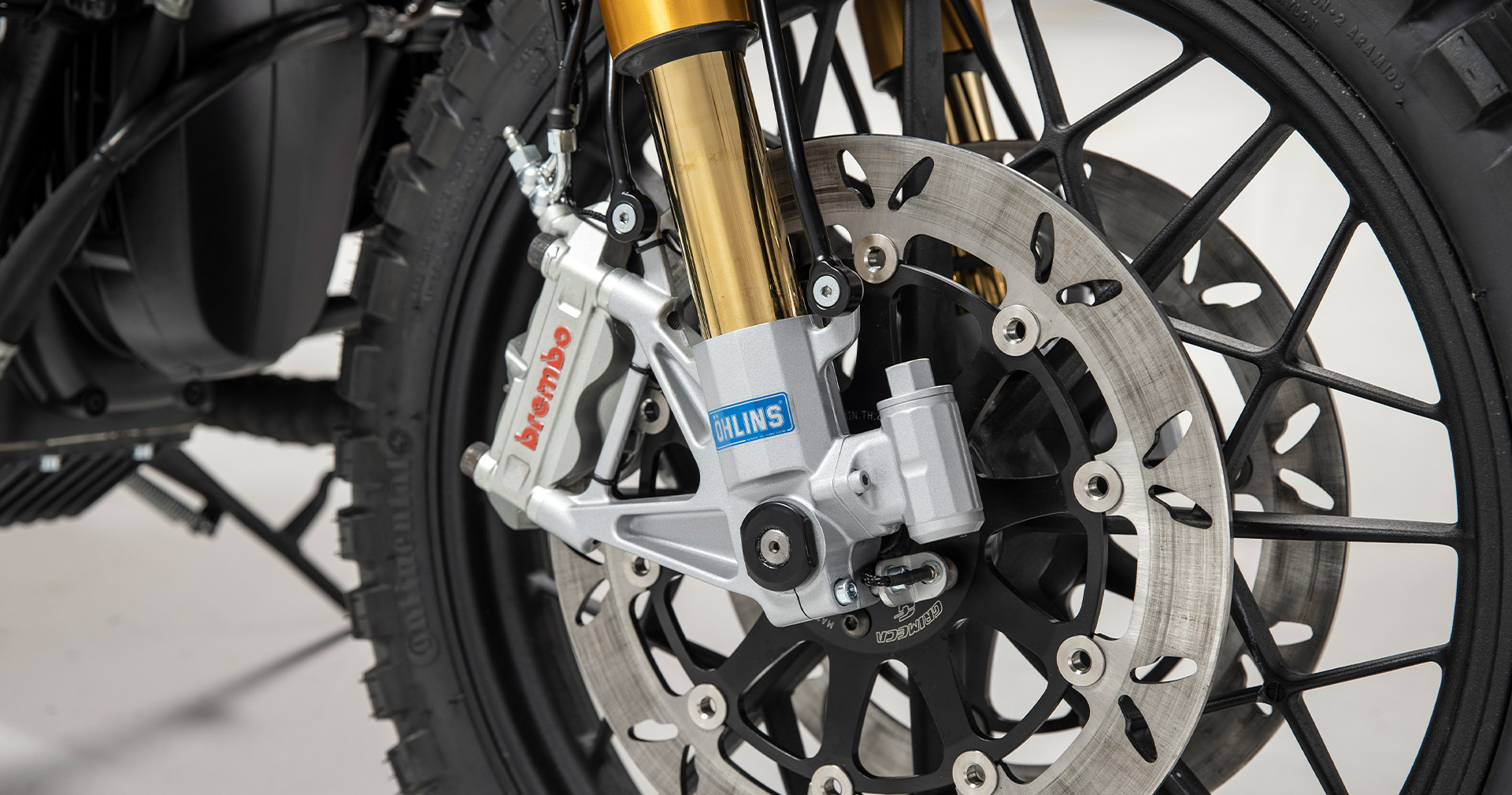 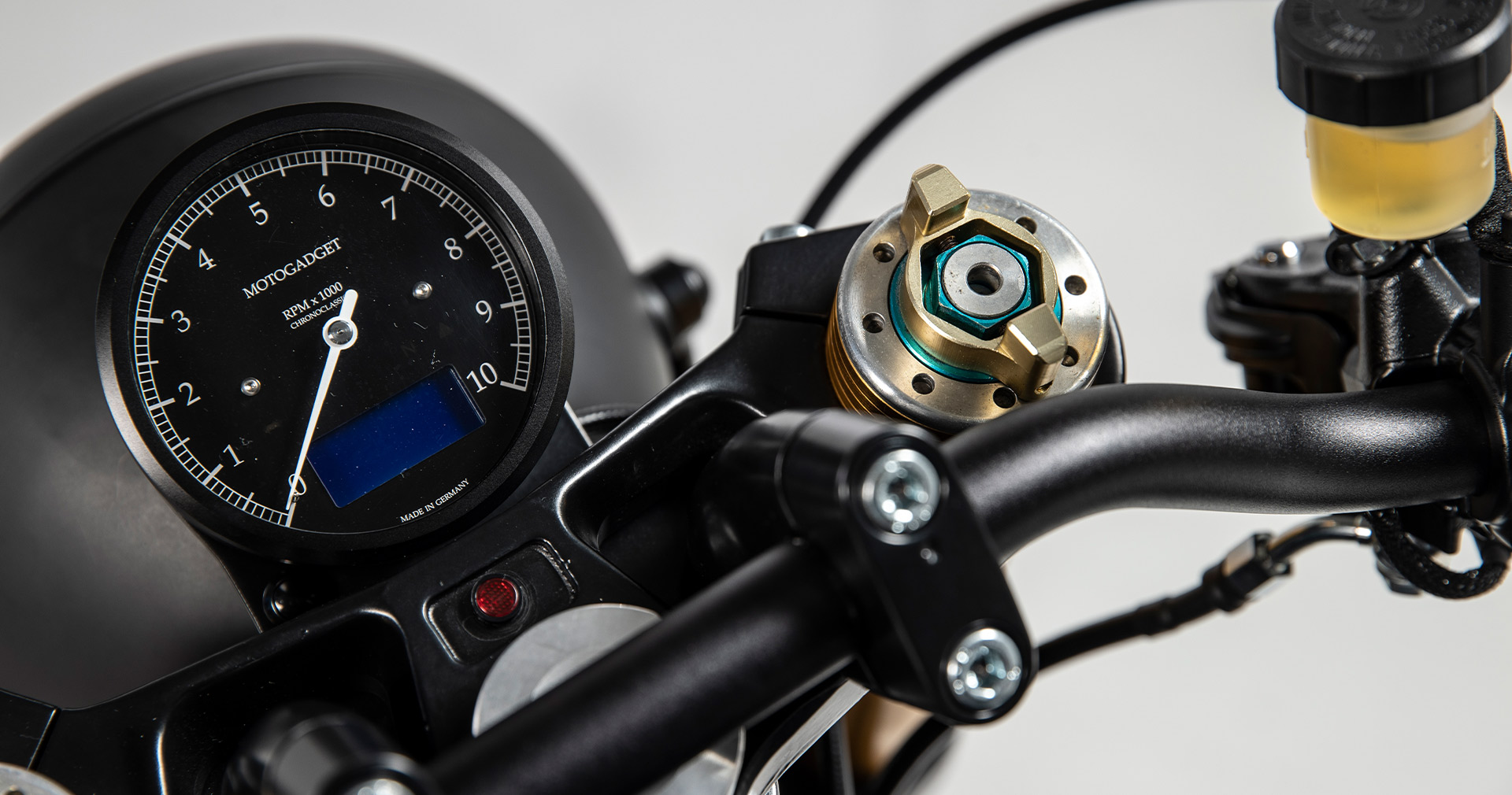 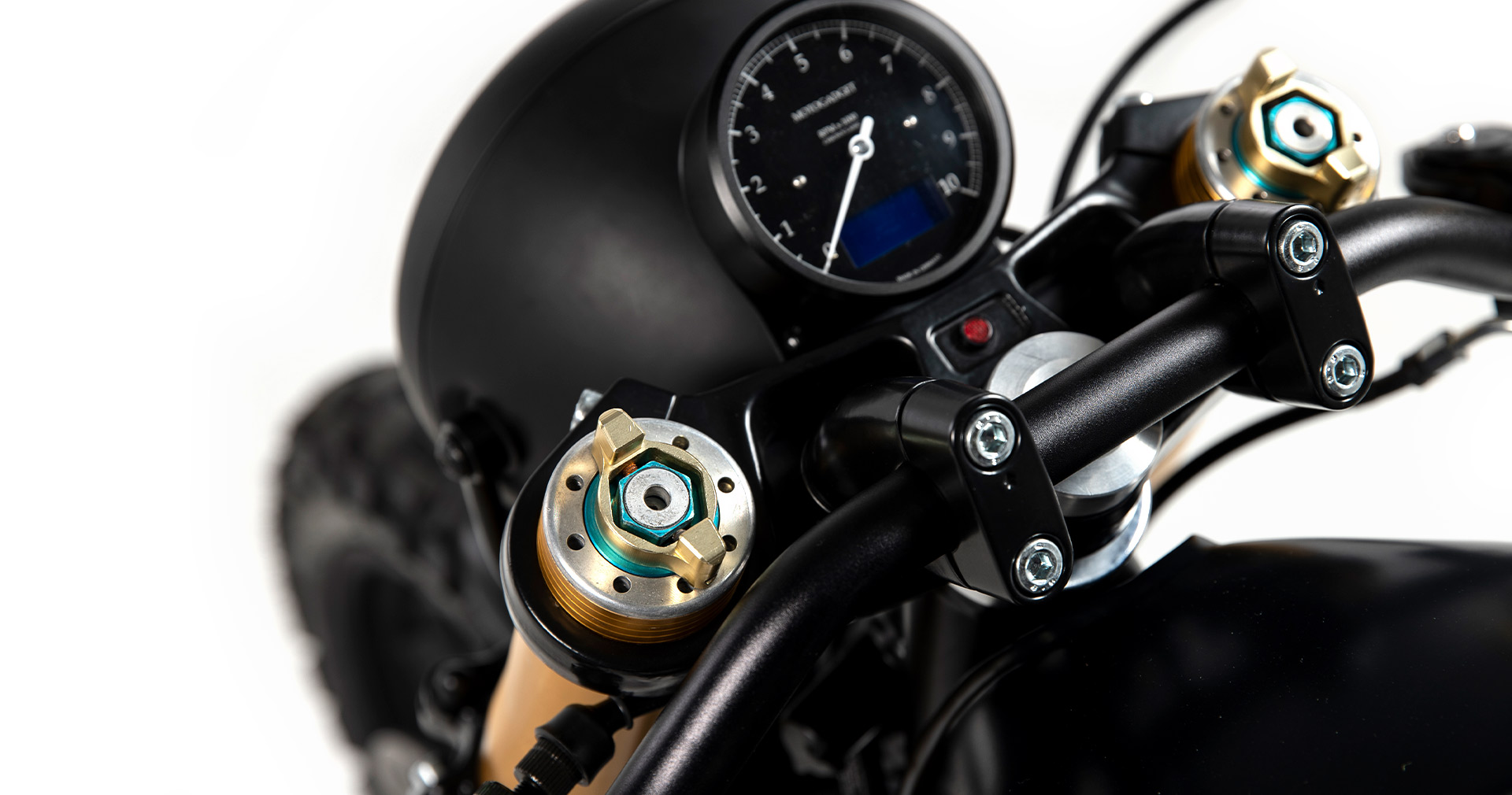 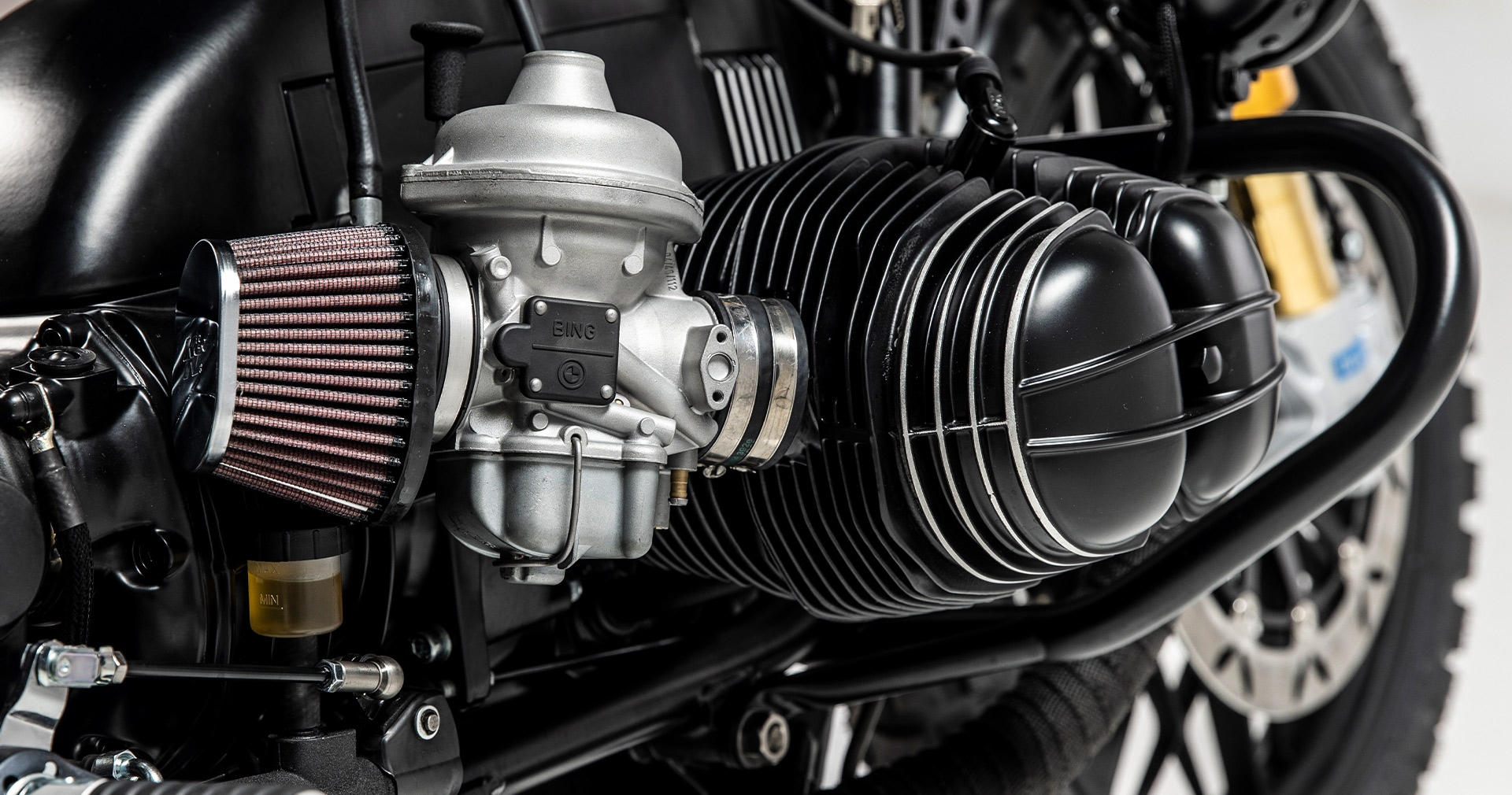 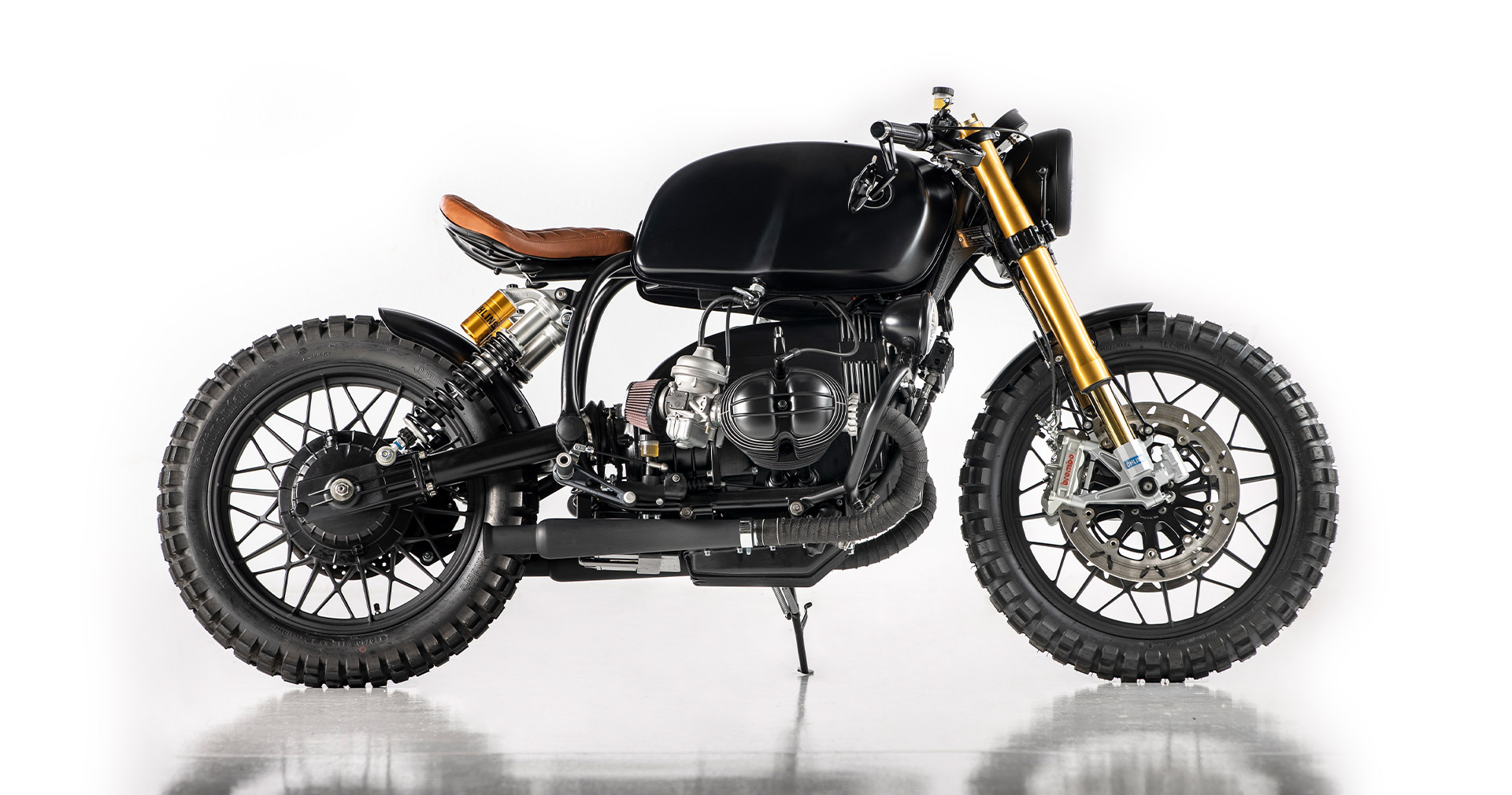 #CRD2020, the motorcycle that commemorated the tenth anniversary of Cafe Racer Dreams, was an inflection point in many ways, and the 117, the latest creation of the brand, is an example of this. The 117 presents improvements on several small details with the same high standard of quality set by #CRD2020. Sometimes a single element will not make the difference but with the finish of certain materials, the way the parts are connected, or the fine-tuning of the components, there is an impression, difficult to explain, when you look at a well-built motorcycle.

#CRD117 fits this description… this is a very sporty concept, designed according to the tastes of the owner in the United Arab Emirates, but without losing the line and DNA which distinguishes a CRD anywhere in the world. This sporty touch comes mainly from its short, compact line, thanks to the single-seat and the usual repositioning of the electrical system. In this way, the rear of the bike is minimal and spectacular when you see it in real life, and with the super-compact rear lights on, the look is unique. These micro features from Motogadget also include the turn signals, so there is nothing to distract attention from the retro-style seat in leather with a rhomboid design. The seat and gas tank, now matte black with the Cafe Racer Dreams logo in gold, is a winning combination. This changed the color of the bike during the customization process but as Marcos, its creator, says, “if you start with a good base, anything you put on it will look good”. And the truth is that #CRD117 catches the eye with any features you can imagine, but because of these radical forms, you have to see it in real life to get a true idea.

The Öhlins suspension also gives it a striking, sporty look because of the visual impact of the upside-down front forks and Blackline shock absorbers. The adjustable, 43 mm, low-friction forks are the same as those found on the Aprilia RSV, and the shock absorbers are also fully adjustable with a separate reservoir and black springs. And so, apart from the sporty look, these give the bike a much more stable and neutral ride, firm on rough terrain they give a feeling of greater control over the bike. All this is complemented by the great feel and power of the Brembo 4-piston radial calipers installed upfront.

Another of its great features is how the revolutions surge with the boxer engine. This veteran has a crankshaft and pistons like a racer. Following the house rules, the engine was disassembled from top to bottom and totally restored. With a touch of gas, from idling at 600 rpm the tach needle will shoot up while the two horizontal cylinders roar through the short pipes. The posture of the rider also follows the sporty aesthetic of the bike and components, with Ultra-Low handlebars and curved risers that were difficult to find and adapt but that brings the rider well in when piloting the bike. The trade-off, like all the old sports bikes, is a wider turning circle. But since the bike is light, it handles well, leaving behind the concept of the original 1982 BMW R 100 RS motorcycle.

The powder coating, while not a novelty, is essential, given that high-quality finish as with parts by Motogadget, including the small chronometer, minimalist switches and turn signals. The plate frame is positioned to one side since these modifications aren’t a problem in the country of destination. Altogether this is a striking machine, in its form and the combination of elements. But to really appreciate it, you have to see it in real life, something that will only be possible in the Middle East, which is where it will be riding from now on.