#CRD129 is a clear example of how we can build projects tailored not only to the owner’s tastes but also to his life.

This bike is intended to commemorate the fiftieth birthday of its owner, a great motoring enthusiast who wanted to find the perfect match for his old Land Rover. Each vehicle presents its own style but they share an unmistakable common element, the British green, which also leads the latest Cafe Racer Dreams build.

With maximum customization, #CRD129 features some touching details such as a dedication on the steering stem, in honor of the owner’s father and made in his own handwriting.

Such a unique occasion as a fiftieth anniversary deserved a bike to match both in aesthetics and in the choice of components: Motogadget electronics, Öhlins shock absorbers, Showa Gold fork, Tokico brakes, and buffalo leather upholstered seat, among others.

The result is a high-performance bike that will look spectacular under the sun of Mallorca. 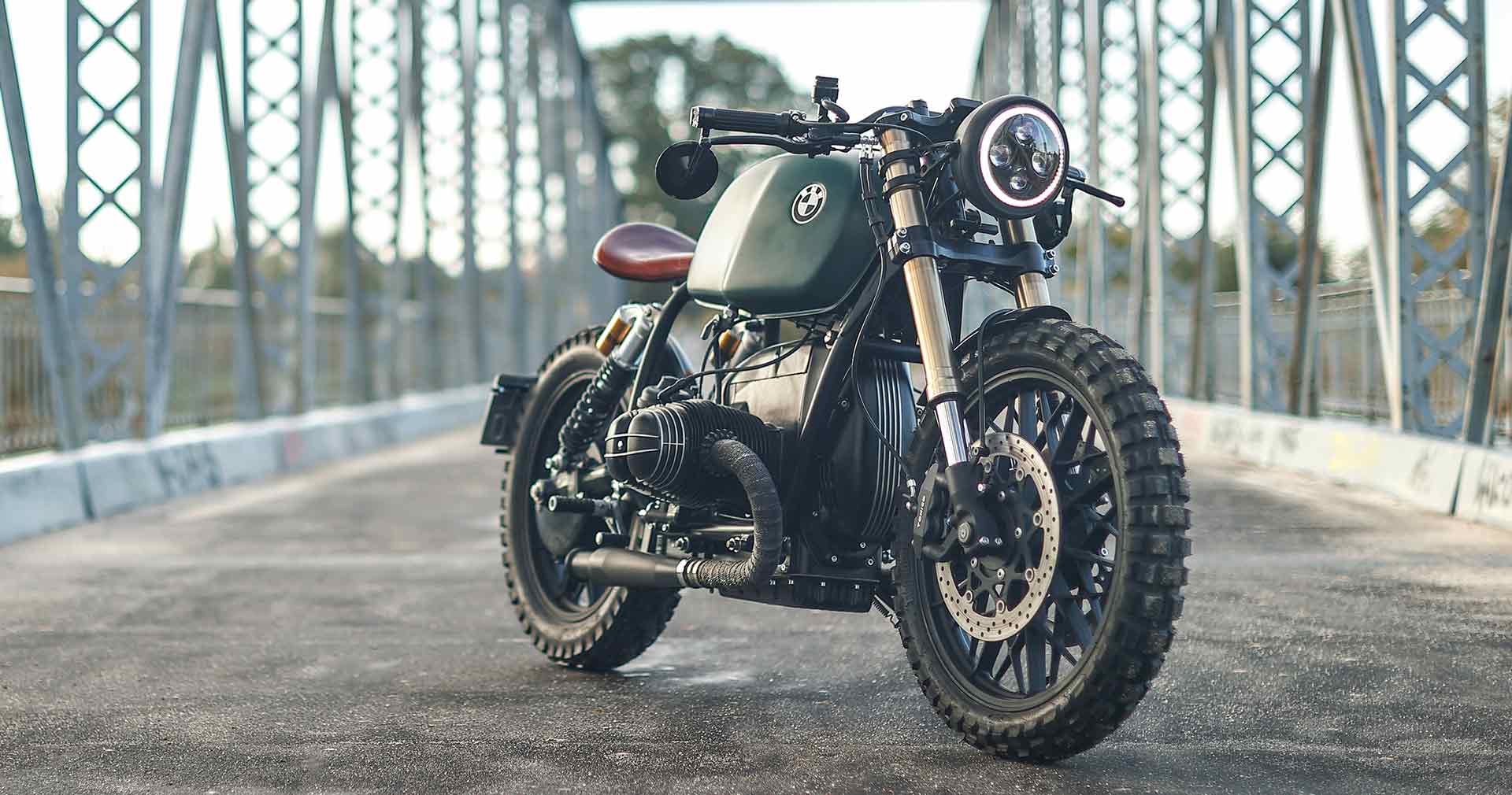 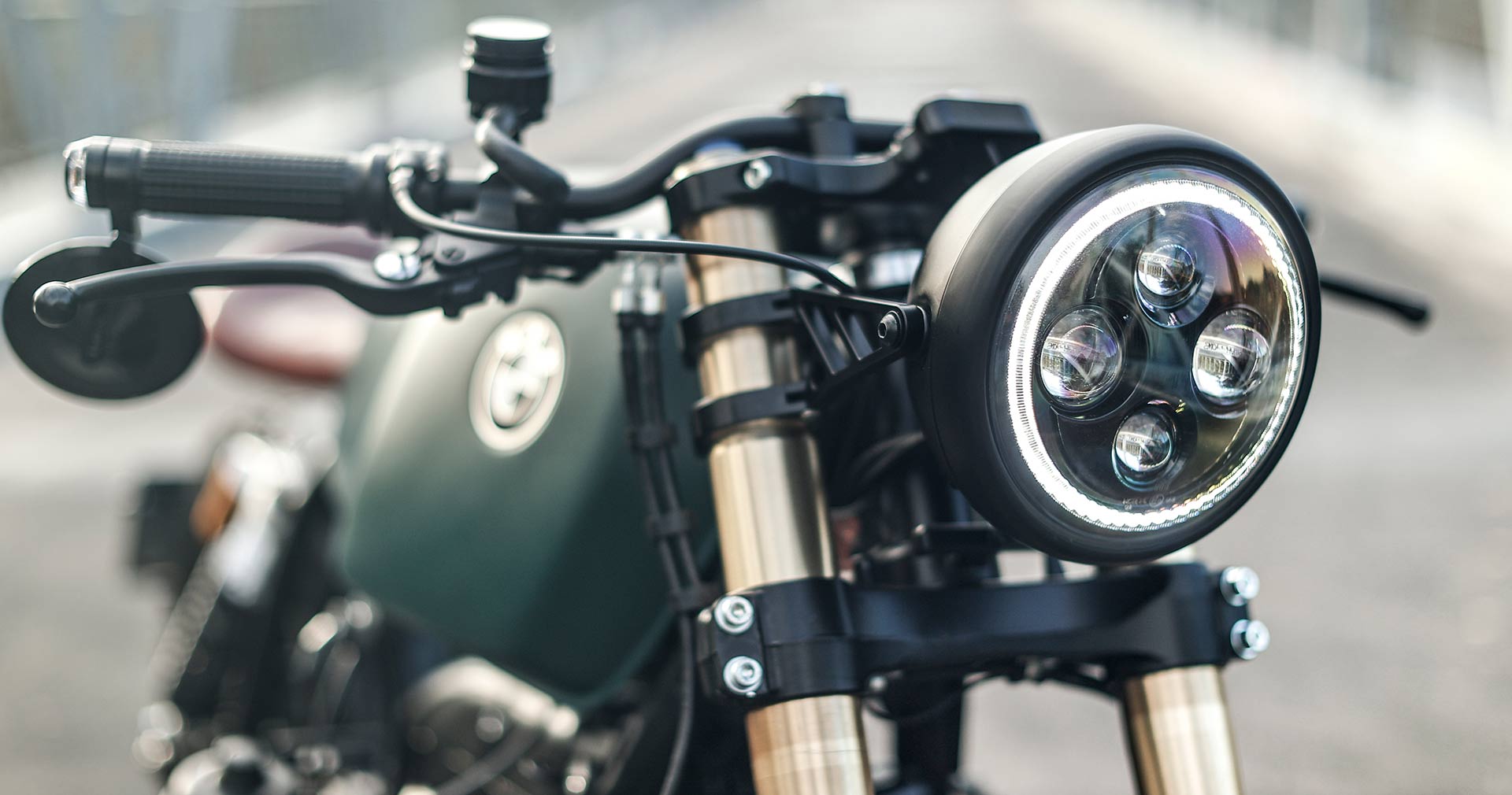 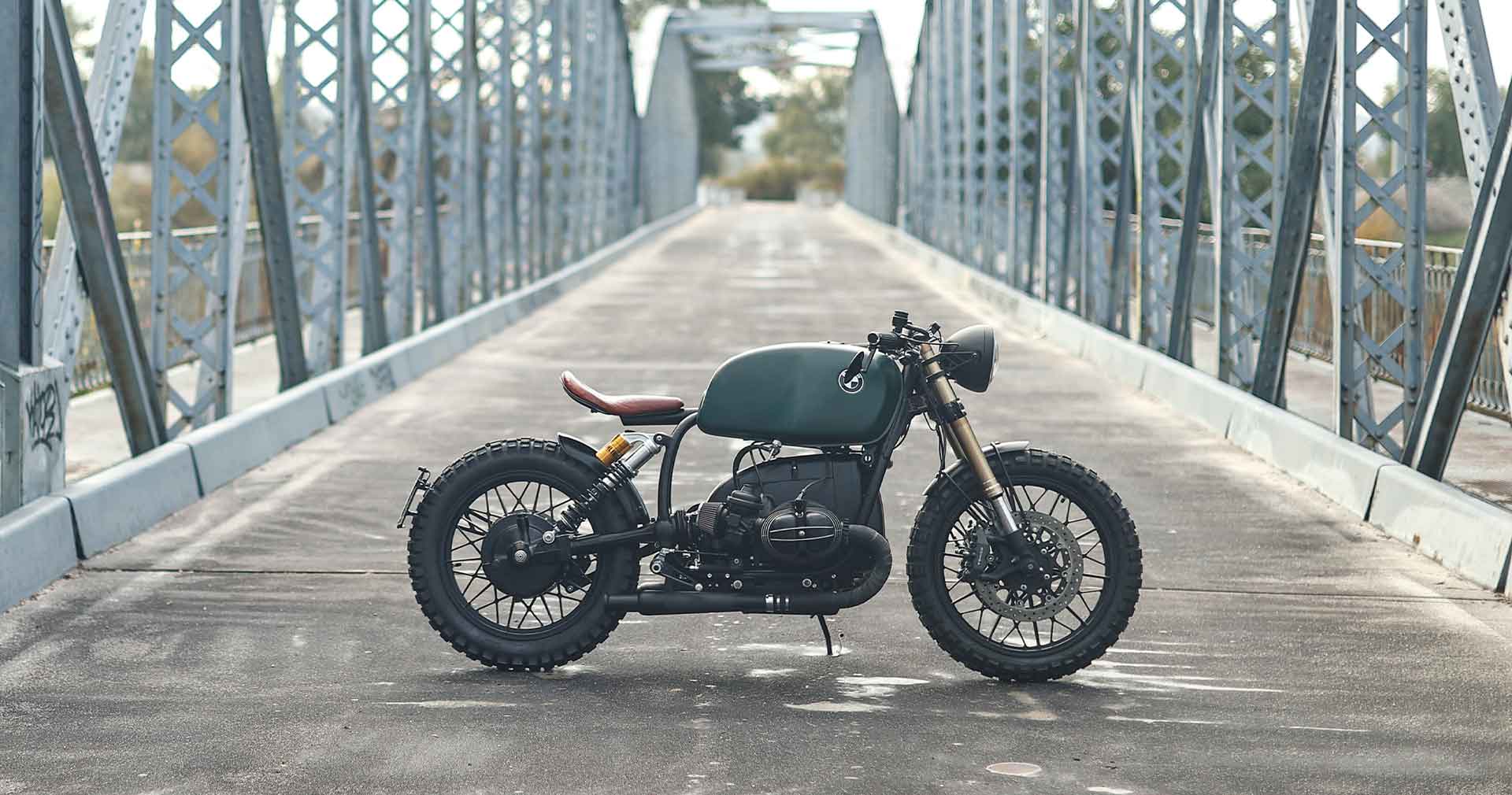 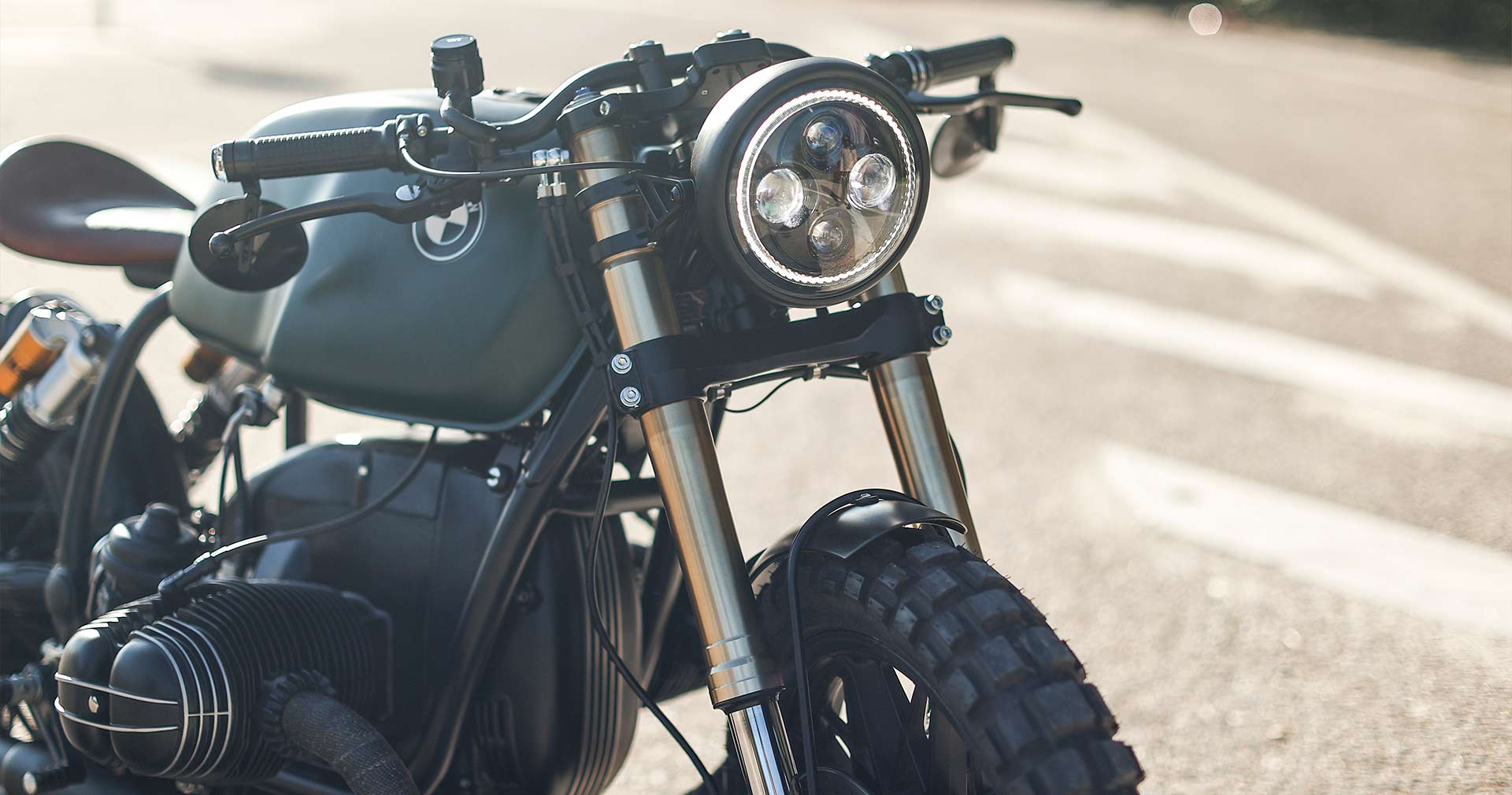 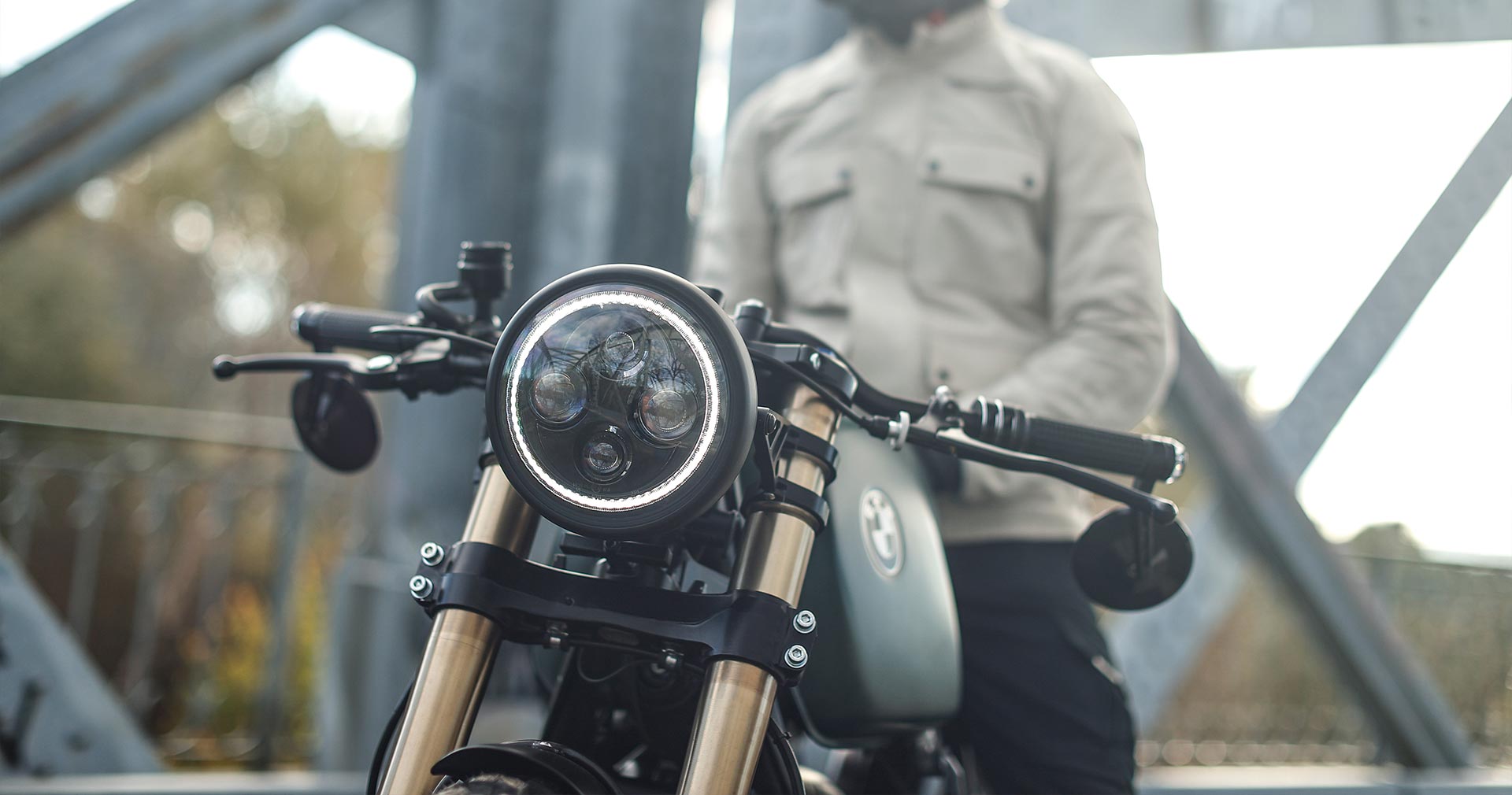 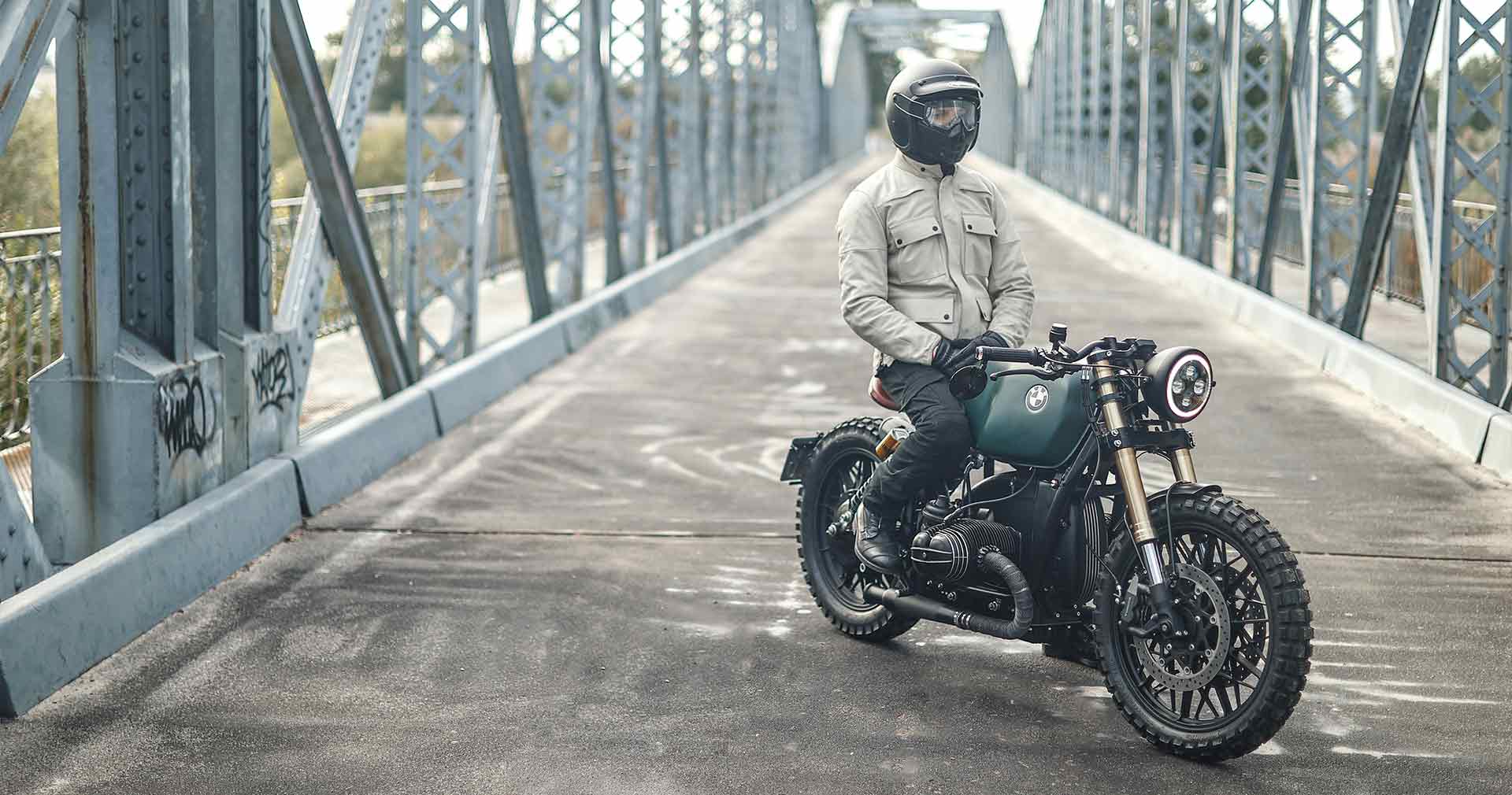 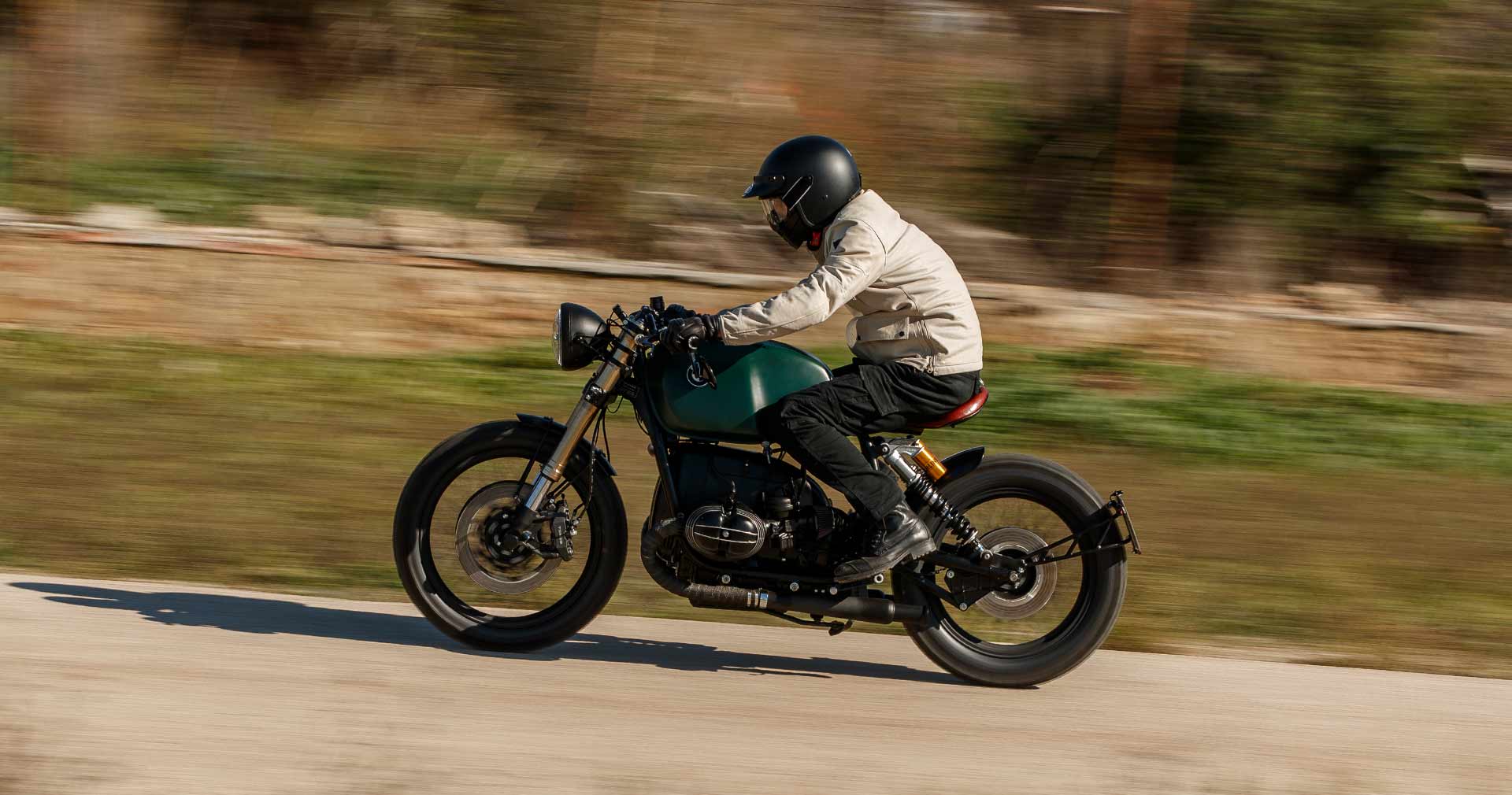 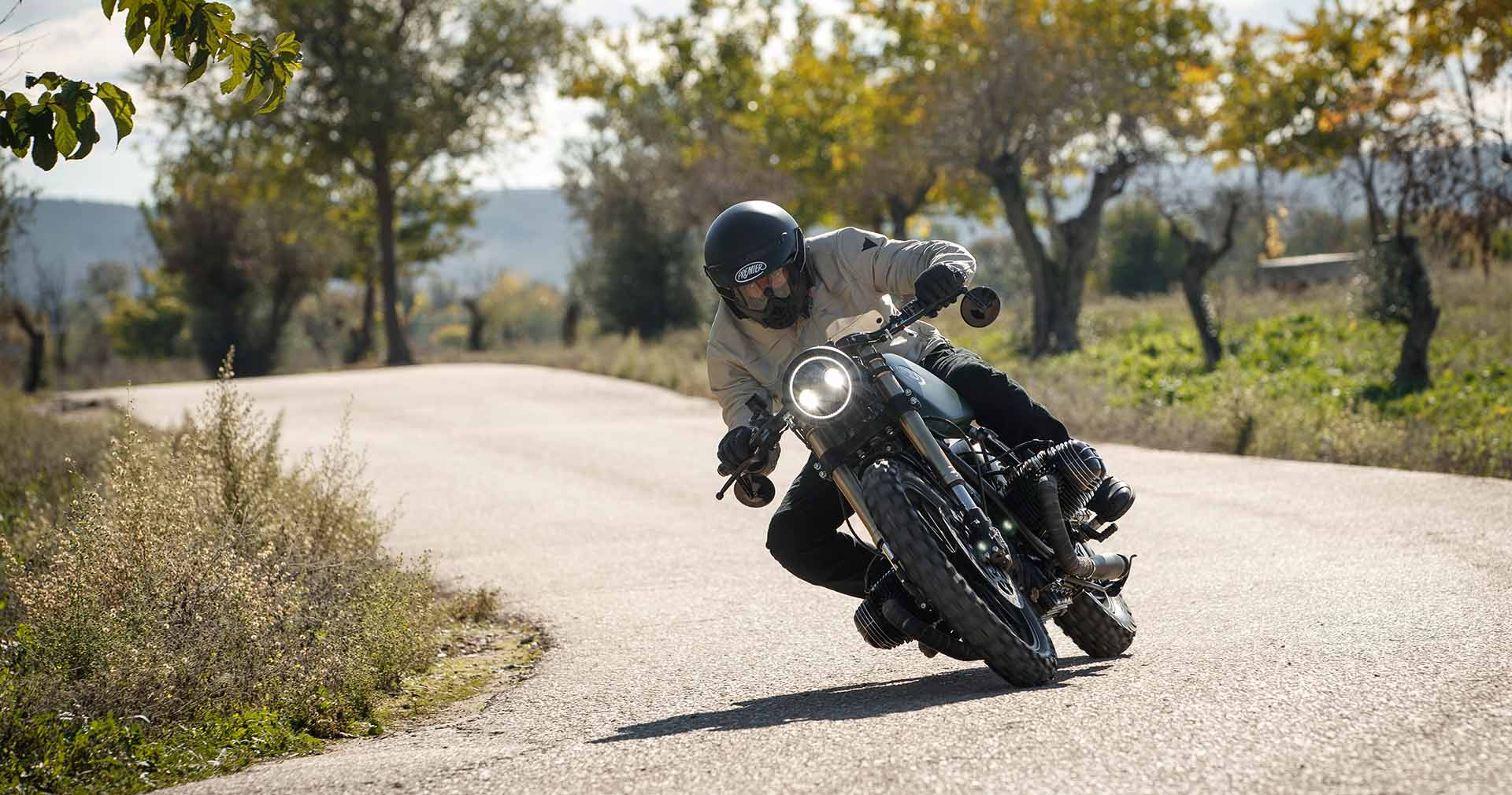