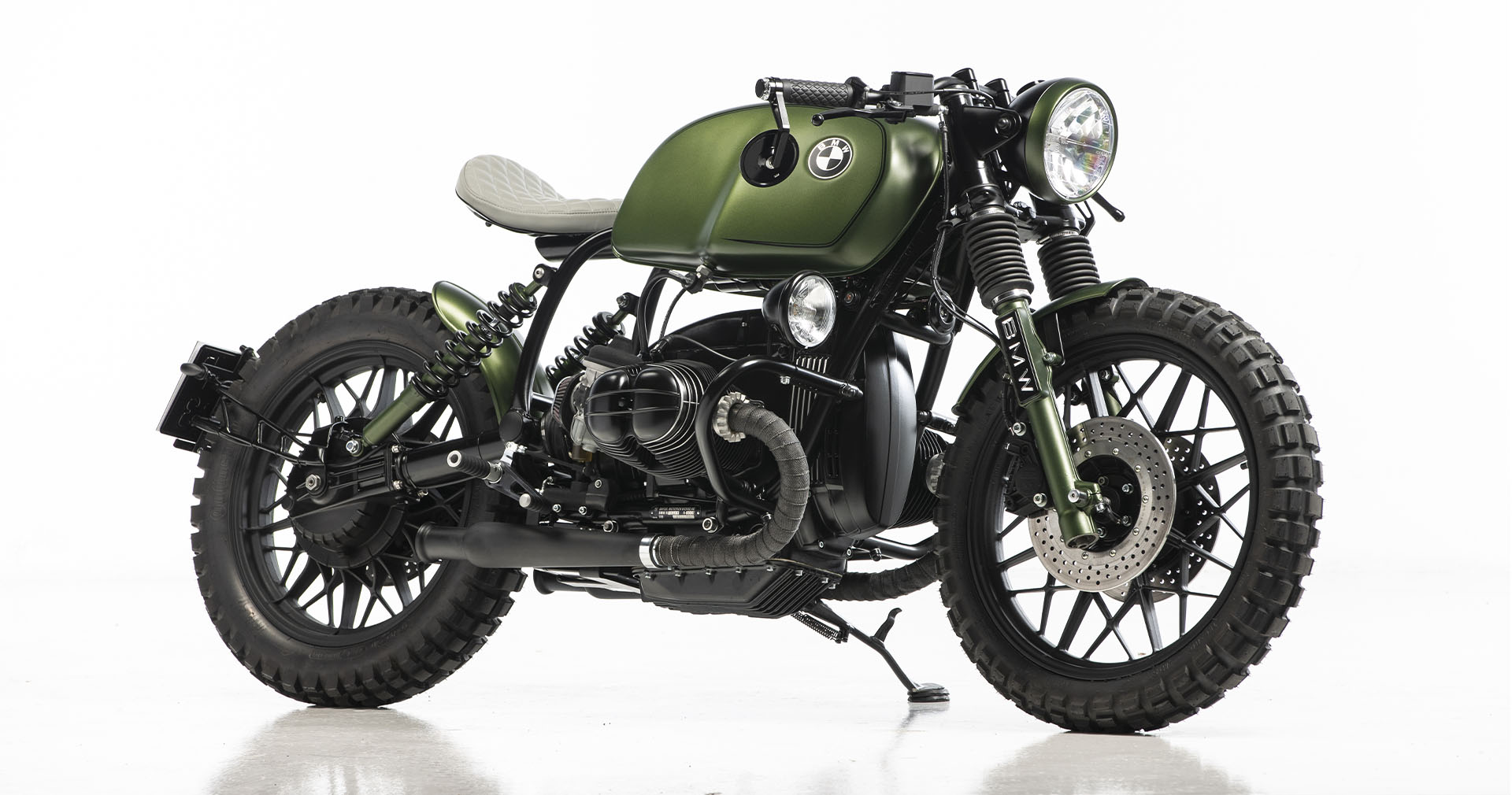 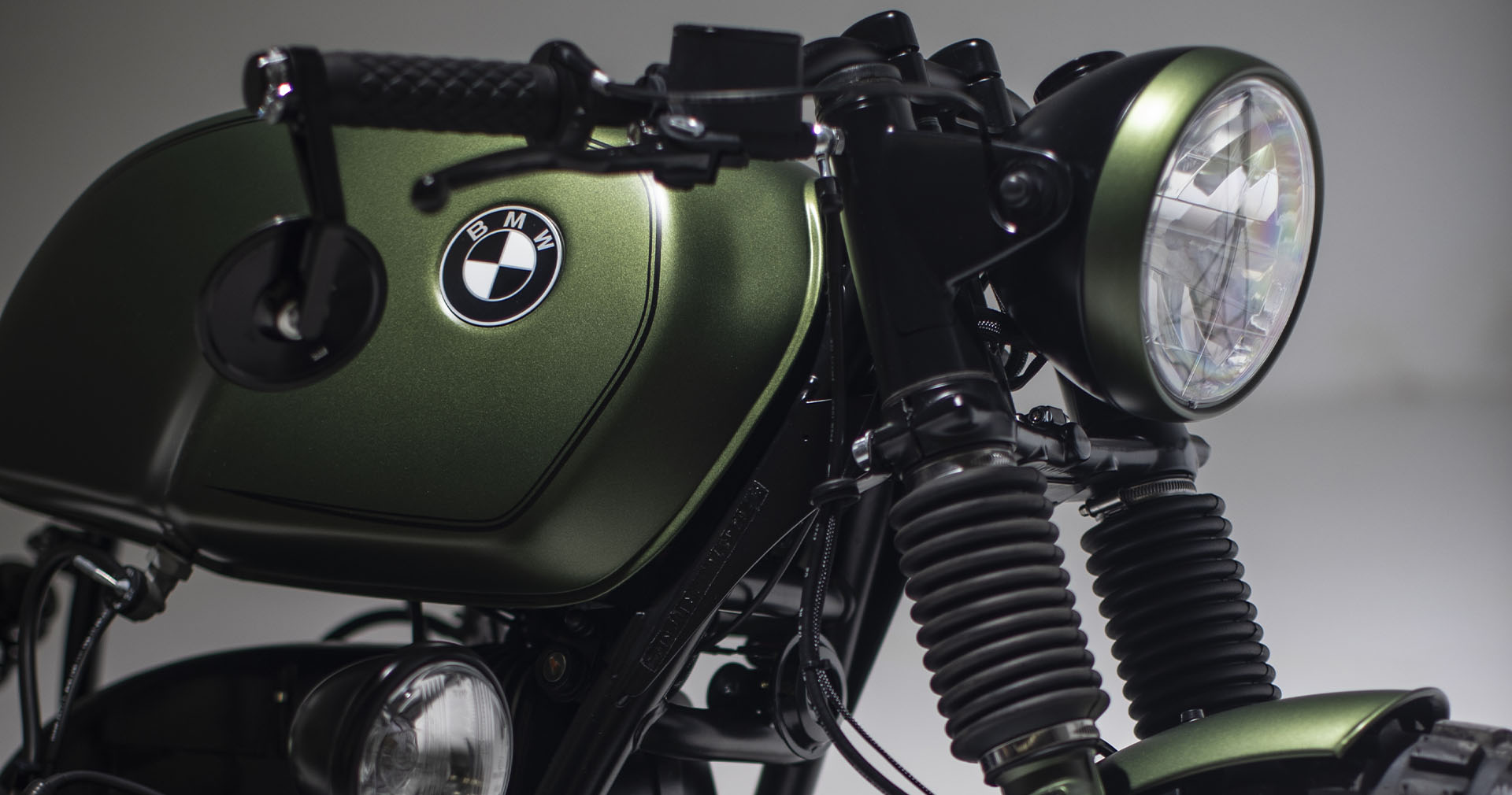 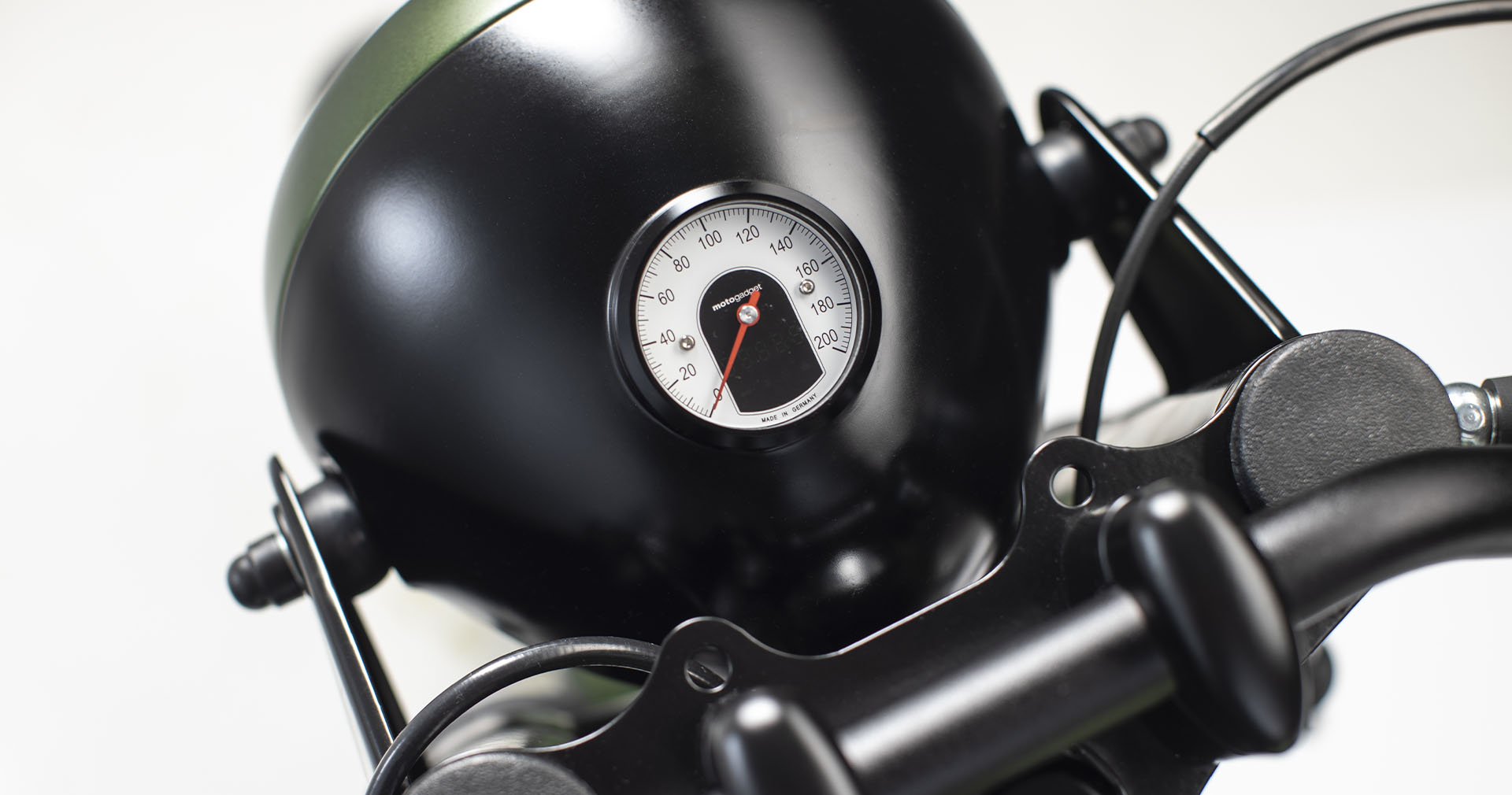 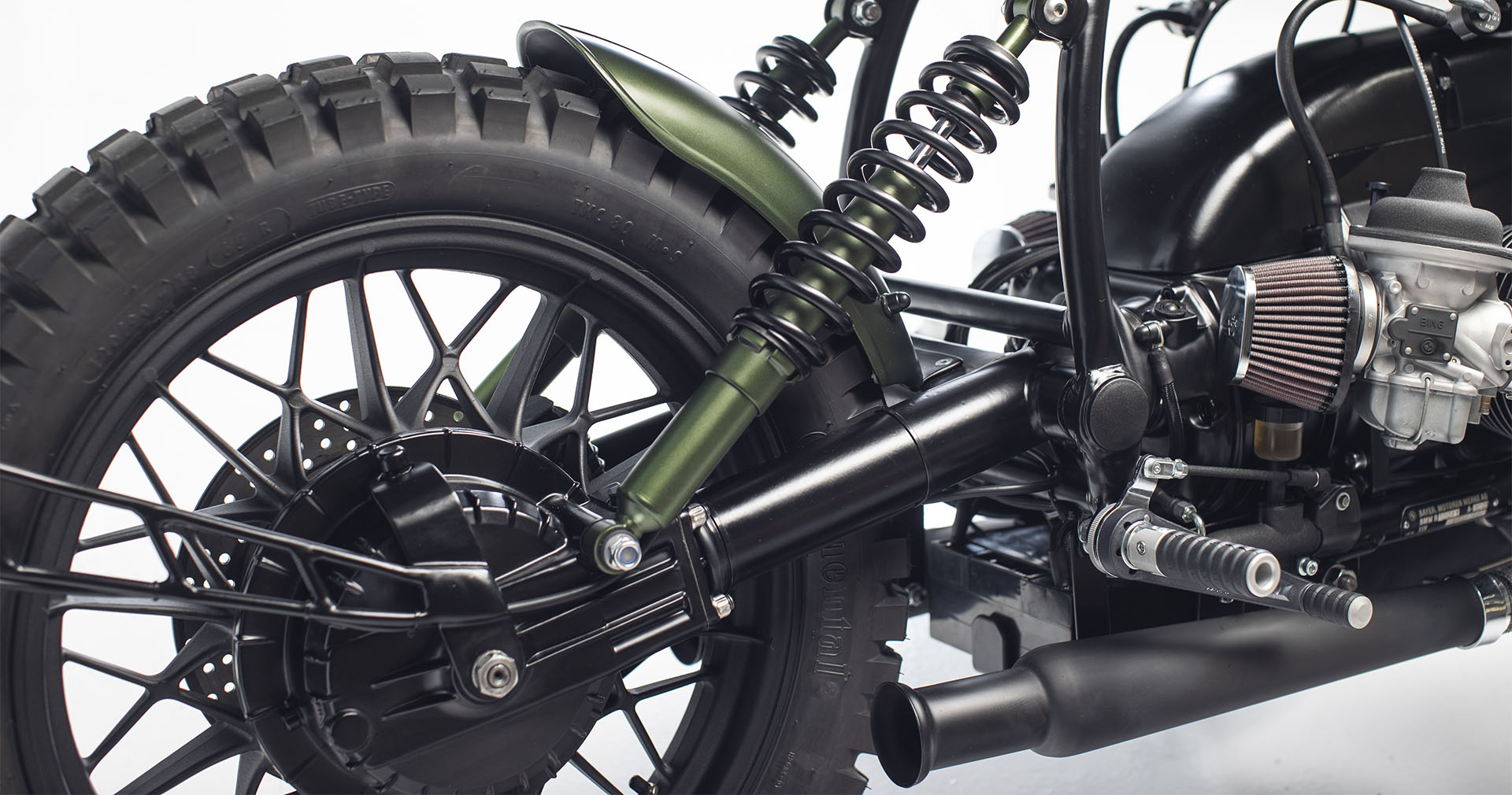 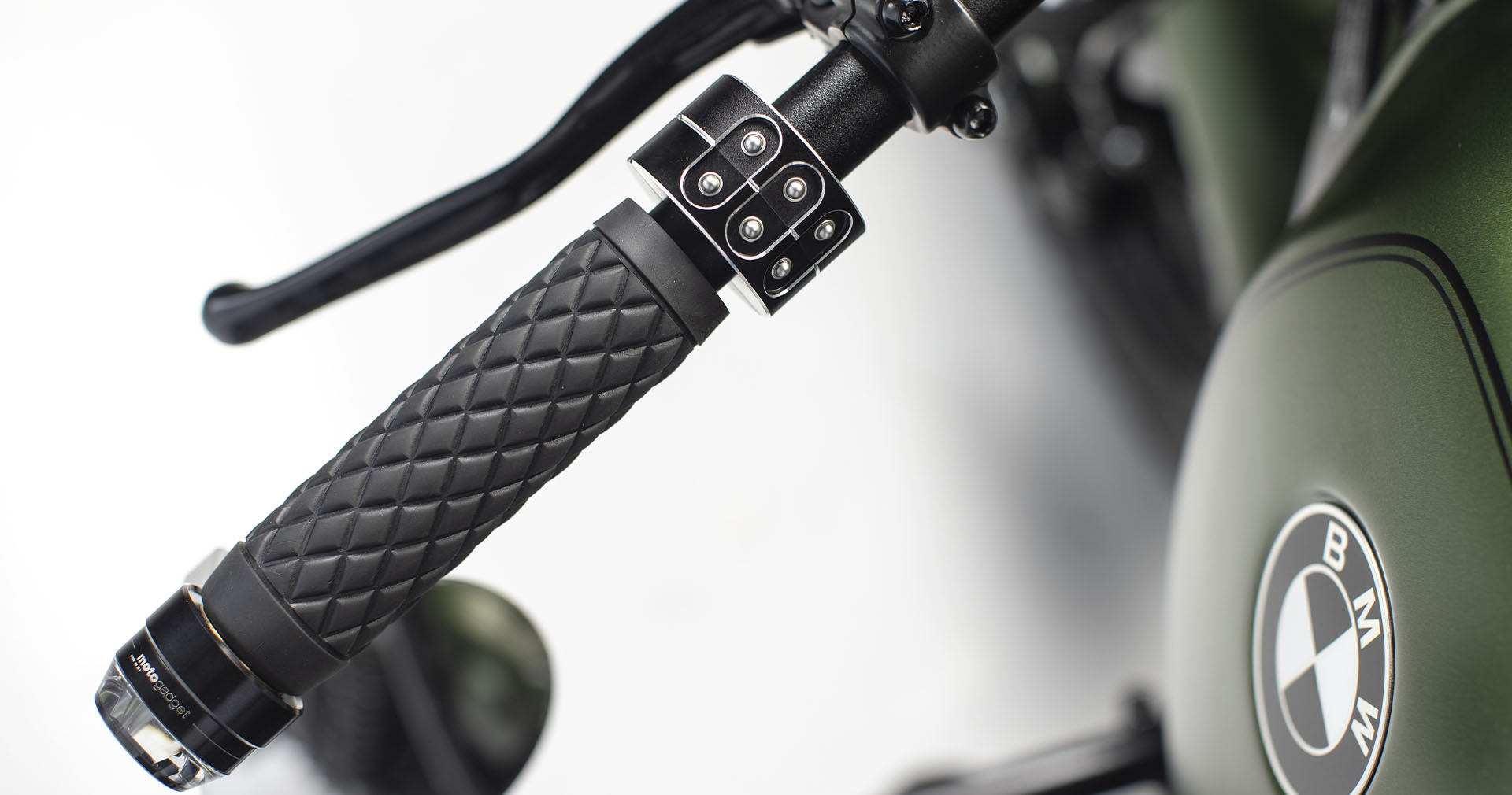 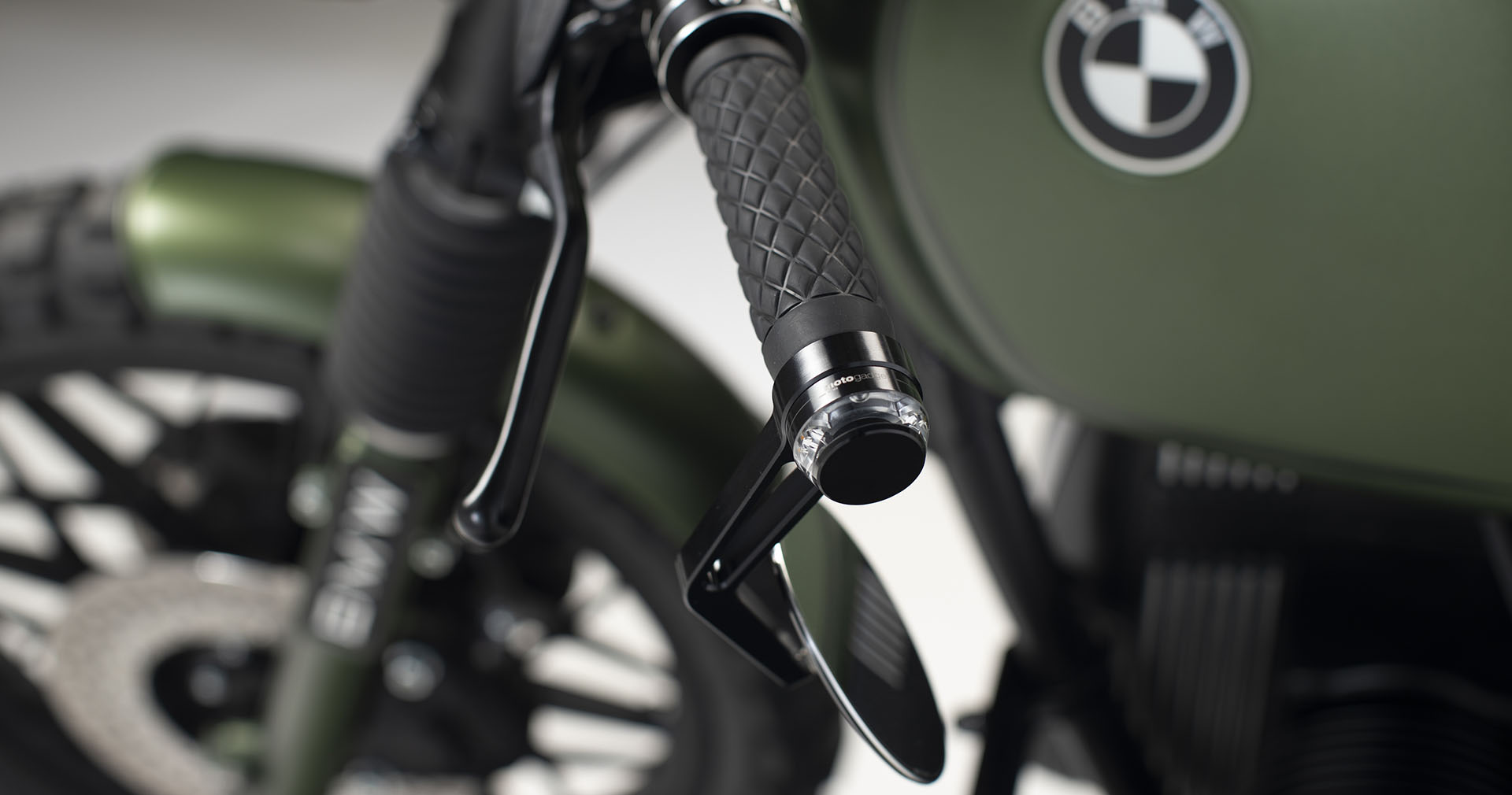 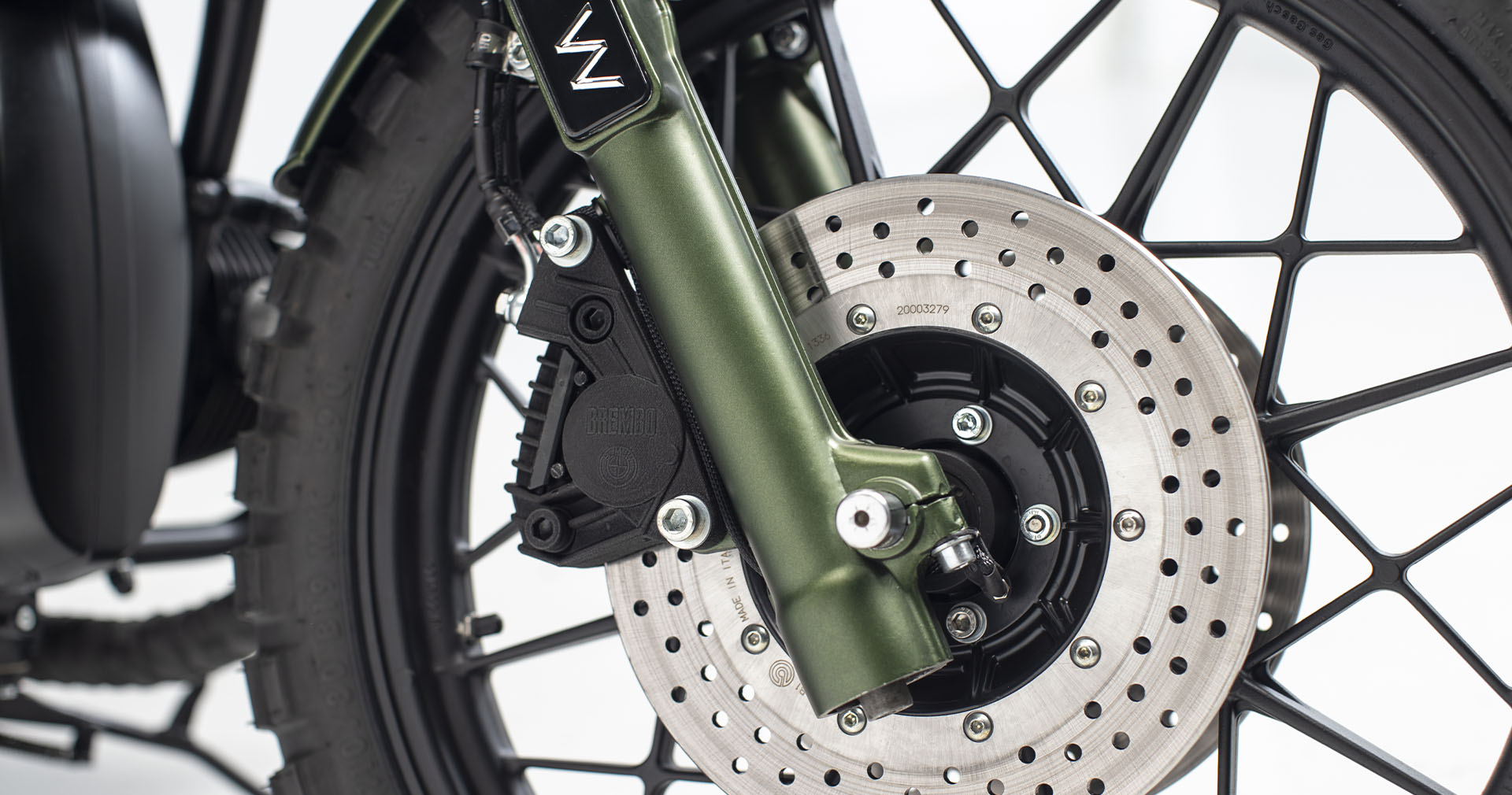 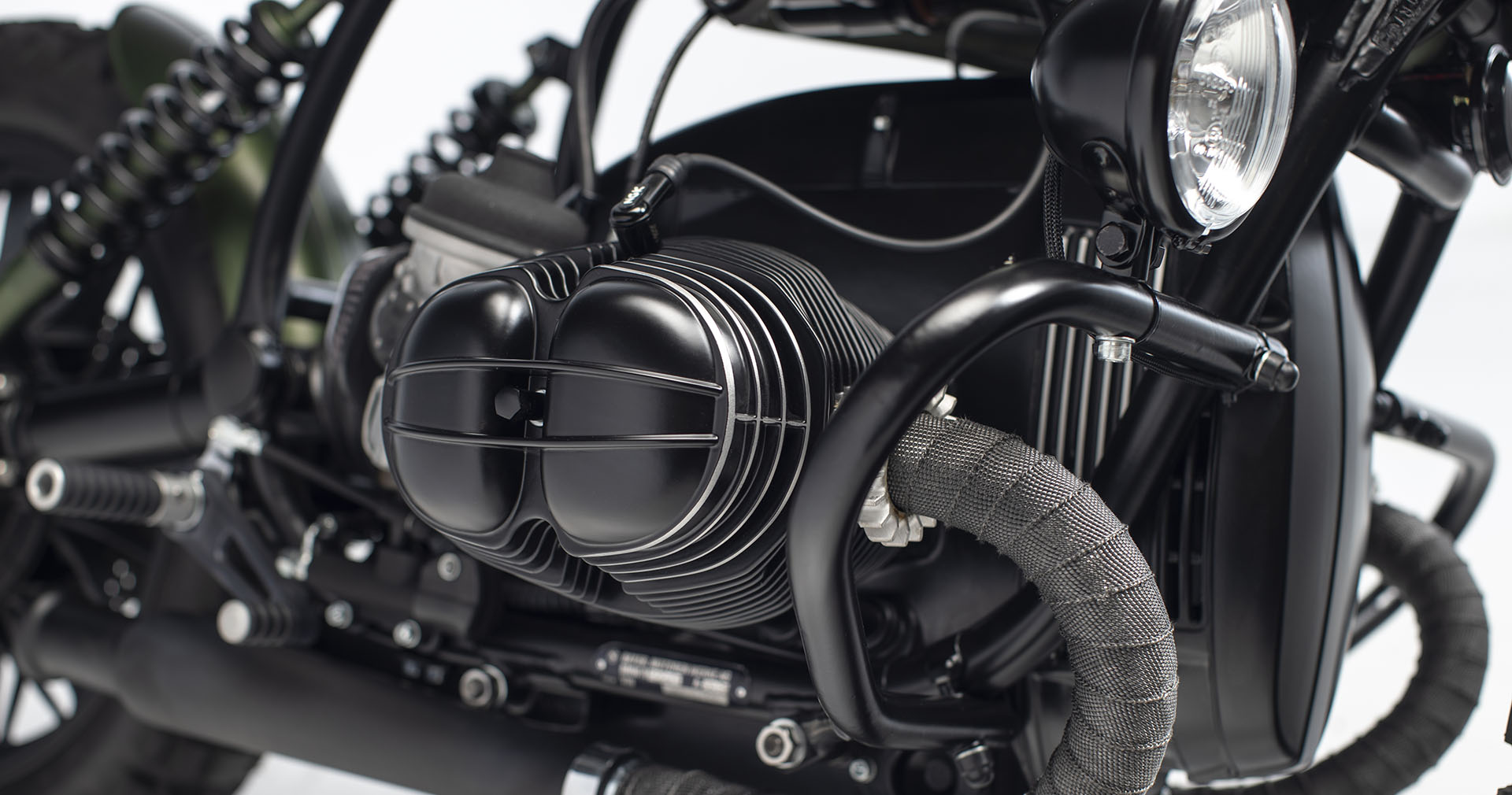 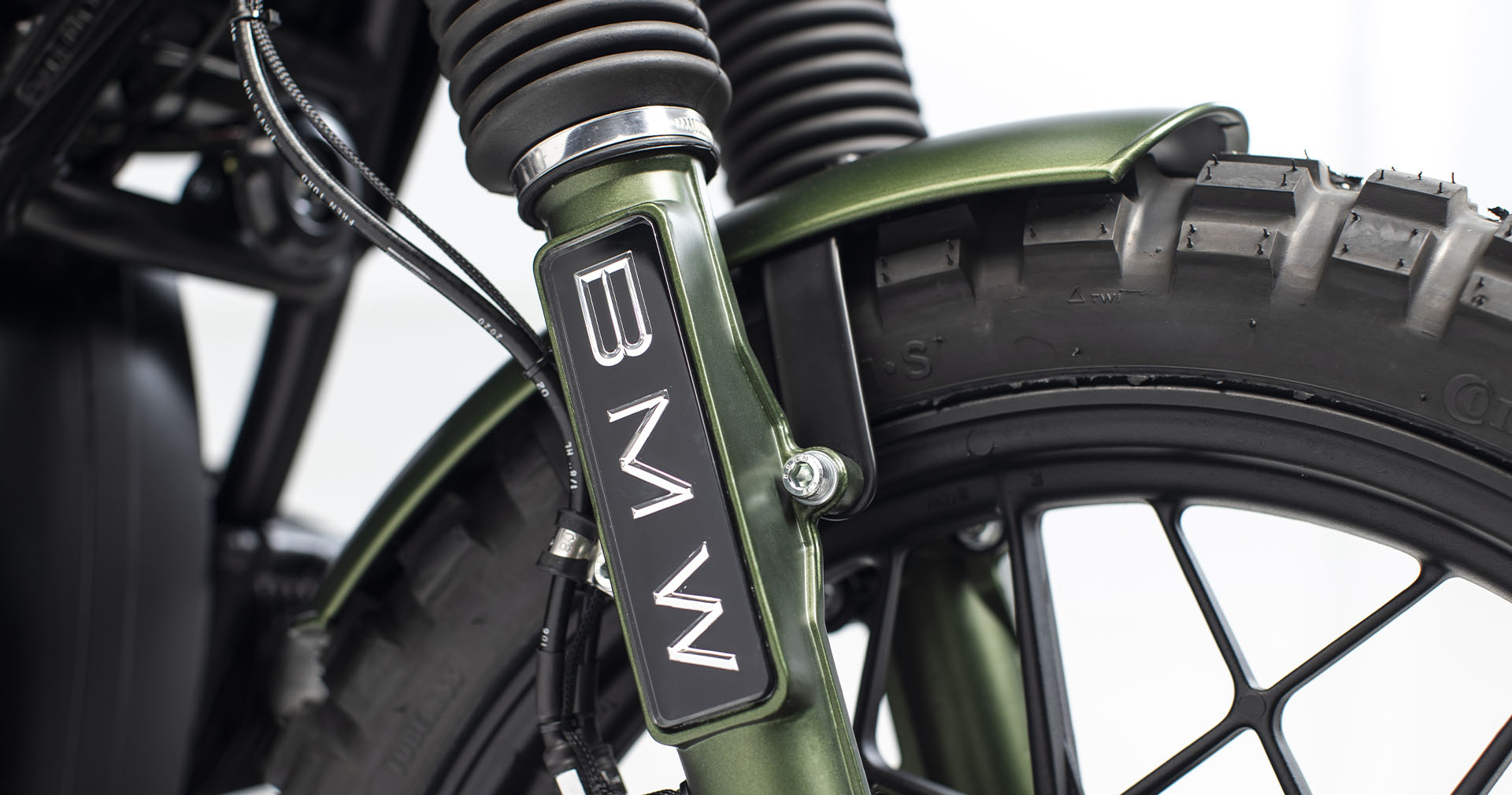 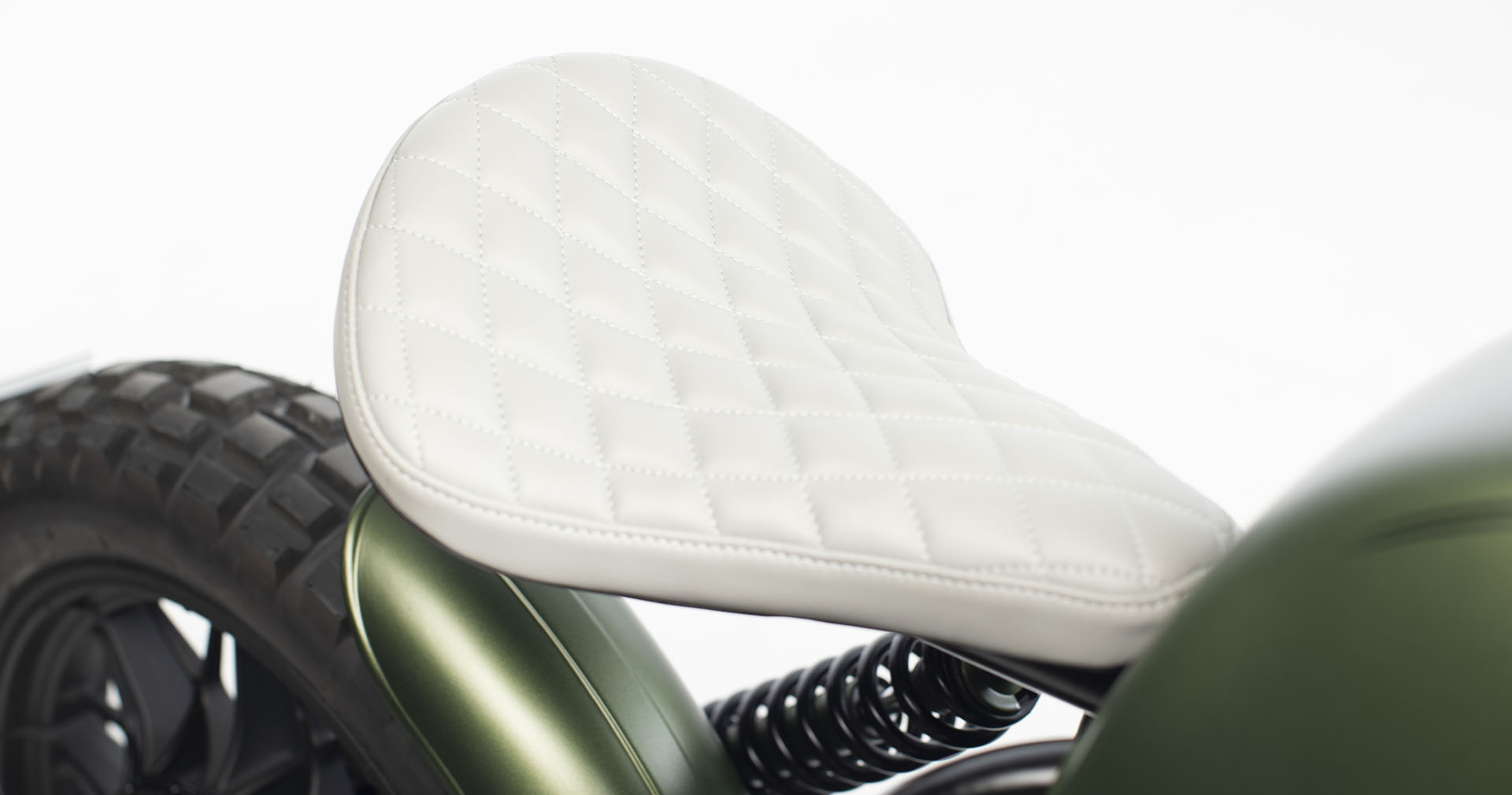 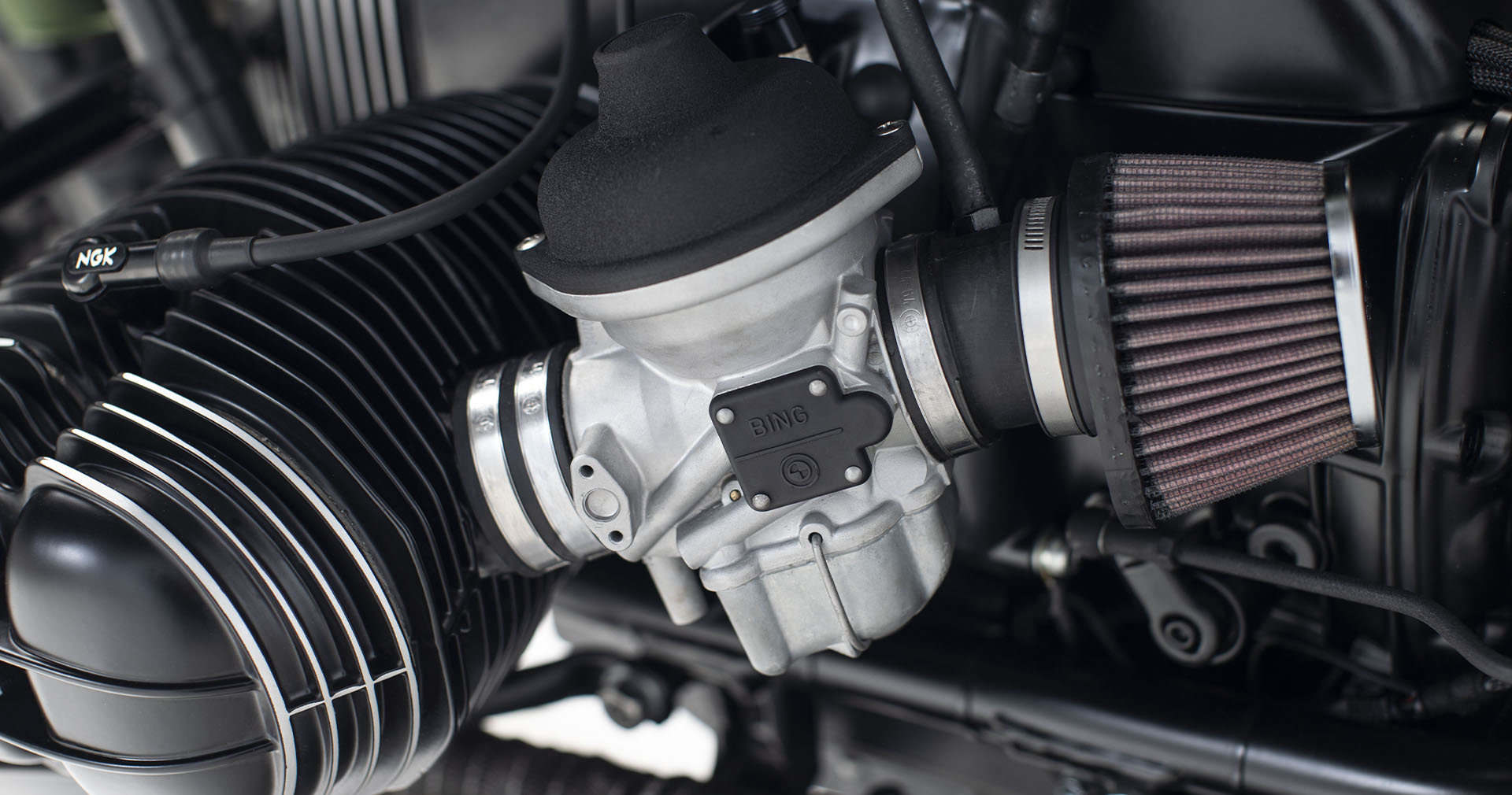 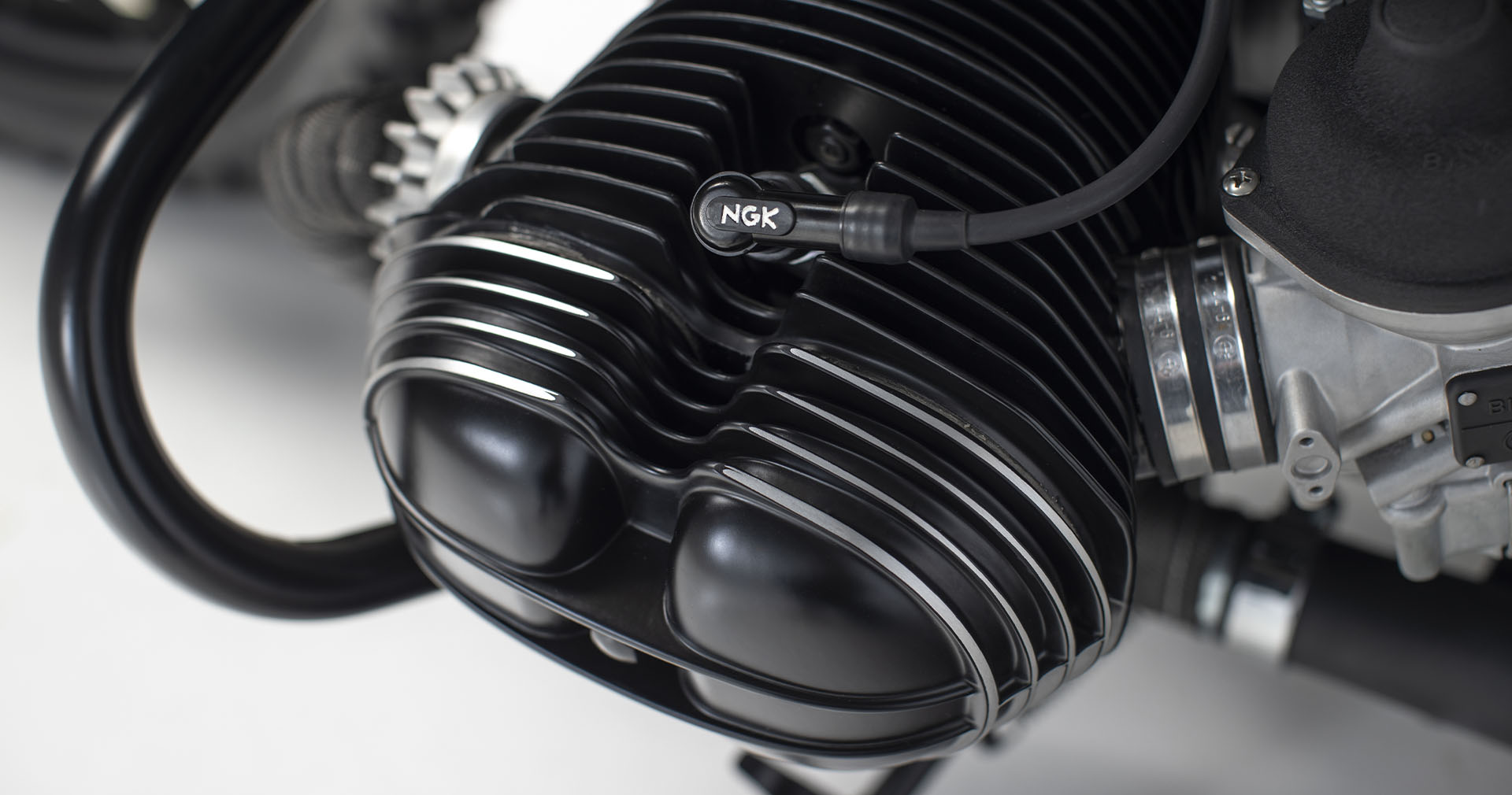 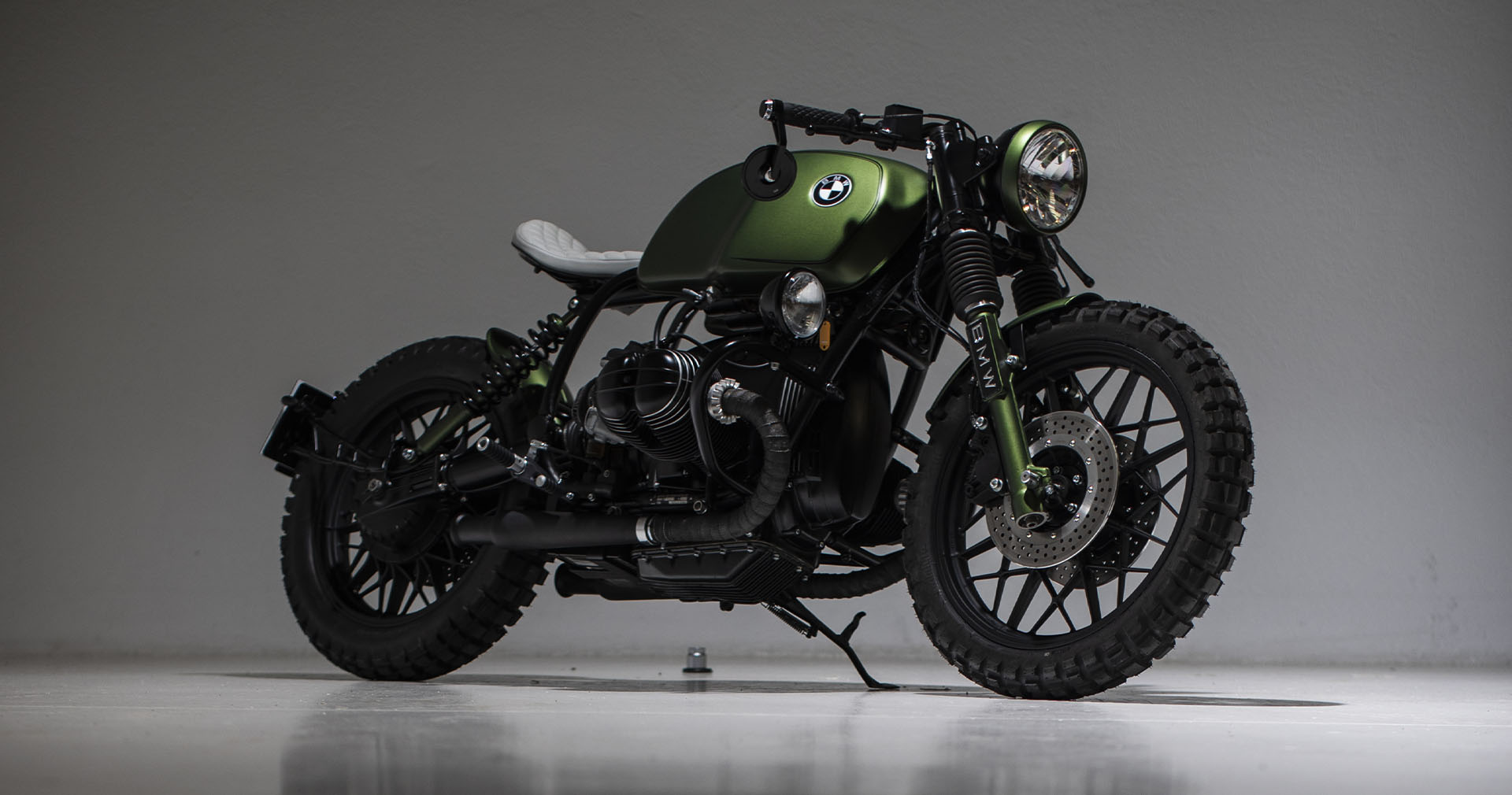 Behind special bikes, there are usually special stories and the case of#CDR118 is no exception. This BMW R100 RT was a birthday treat from television presenter Joaquín Prat to himself. His passion for motorcycles is not widely known but goes very deep; he owns a number of models for different uses. In fact, he made some small modifications to some of them to improve their performance, so you could say he’s very much into it. For him, this customization was an introduction to a new world of custom design and he’s hooked.

The inspiration for #CDR118 was the Triumph TR6, the motorcycle Steve McQueen, “the king of cool”, made famous in the fence jumping scene in the film “The Great Escape”. This iconic moment in the classic film has inspired many, most recently the pilot Guy Martin who emulated the jump riding a modified Triumph. In this case, the tribute bears the stamp of Cafe Racer Dreams, as one of its minimalist and stylized solo-seater bikes in a special green color to give that “McQueen” touch. The bike rode by Bud Etkins, the specialist who doubled for his friend McQueen only in that single famous scene, was also a solo-seater with a grey seat although #CRD118 has a slightly lighter, kangaroo-skin colored seat.

The mechanics follow the line of the latest development of the make, although in this case, it is an RT, with the same 980 cc boxer motor that still performs so well 40 years after its development. It seems like the years haven’t passed for this bike. It runs like a clock when idling and also has the characteristic roar from the open pipes. The fine carburation also means a few detonations during prolonged decelerations giving it an extra dash of personality. In addition to the exhausts, the motor has K&N high-flow air filters.

To improve performance the forks were rebuilt while keeping the same classic exterior design and to give it a special touch, the BMW decals on the RT saddlebags substitute the reflective decals on the reservoirs. Also upfront we have Brembo discs and pump to improve the feel and power of the braking system when you need it. Behind are Hagon shock absorbers with the rods painted in that slightly military green, as is the front axle and dash housing. It’s here we’ve fitted the Motogadget Tiny tachometer that fits perfectly with the line. Also from this renowned make are the minimalist switches, front signals integrated into the ends of the handlebars, and the rearview mirrors of polished aluminum laminate.

The Renthal Ultra Low handlebars complete the front end, giving a natural posture on the bike with good performance on the road. Thanks also to the new footrests that bring the feet back slightly and give more clearance. This way you can have a good time on country roads and also enjoy the image. The rear of the bike is minimalist as with all the solo-seater CRD models, with a handcrafted plate frame fitted with mini signals from Rizoma. The aesthetic is completed by the protective fork bellows, Biltwell grips, and Continental TKC 80 studded tires that offer better-than-expected traction on the road. Additionally, all these elements were certified for the bike to be perfectly street legal.

And what did the owner say when he laid eyes on it? The words of Joaquín Prat perfectly sum up this project: “I’ve dreamed about his bike but the results have exceeded all my expectations”.